The pandemic reduced polluting emissions throughout the planet. Still, it did not prevent alarming new records of deforestation in the Amazon jungles of Latin America.

According to the recent report of RAISG, Amazon is much more threatened than it was eight years ago. Progress of extraction activities, infrastructure projects, and fires, deforestation, and loss of carbon has made a massive impact on it.

Moreover, the deforested area of ​​the world’s largest rainforest tripled between 2015 and 2018.

Deforestation continued between August 2019 and July 2020. It increased by 9.5%, reaching a second consecutive record in 12 years.

According to the National Institute for Space Research of Brazil, 11,088 square kilometers of forests and jungle were lost in this period.

The Climate Observatory, a coalition of Brazilian NGOs focused on climate change, estimated that Brazil must be the only major emitter of greenhouse gases because of deforestation.

Many organizations, and experts, have repeatedly blamed President Jair Bolsonaro for his speech in favor of extractive activities and agribusiness in protected areas.

INPE’s balance sheet, the Observatory estimated, reflects the result of a successful project to eradicate the Brazilian state’s capacity and the control bodies that care for our jungle and fight crime in the Amazon. 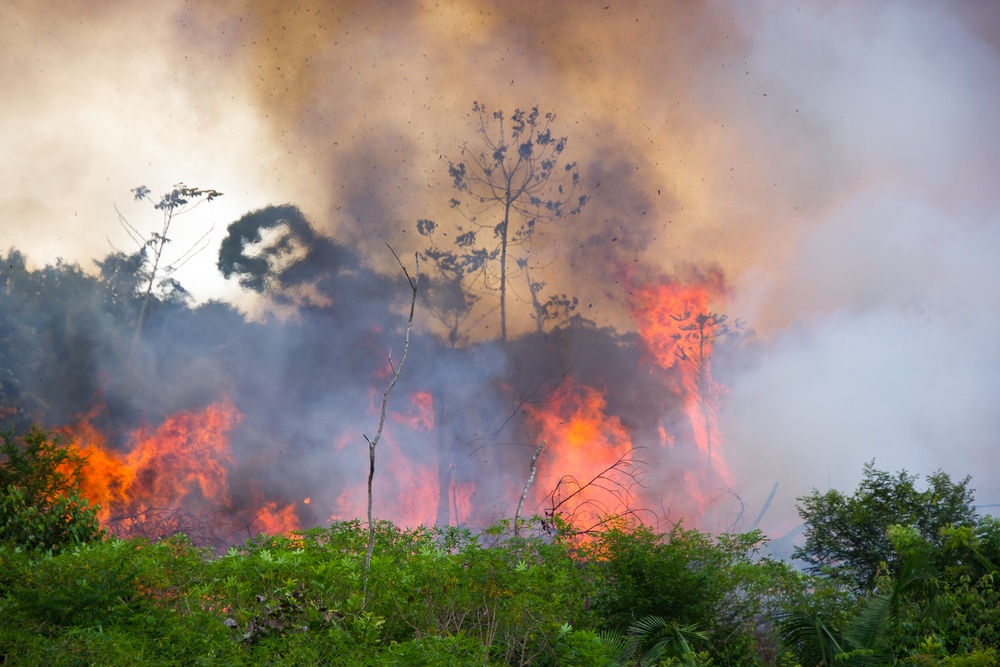 The worst wildfires in decades have hit South America’s Pantanal region spanning Brazil, Paraguay, and Bolivia. They accelerated the effects of climate change.

In the Pantanal, the largest wetland on the planet, the drought was the most severe in almost half a century.

Images of charred trees and charred alligators, birds, and snakes became viral around the world. In fact, a quarter of the area faced devastated by flames between January and September.

The fires also reached maximums in Gran Chaco’s neighboring region. It is the second vegetal space in South America after the Amazon.