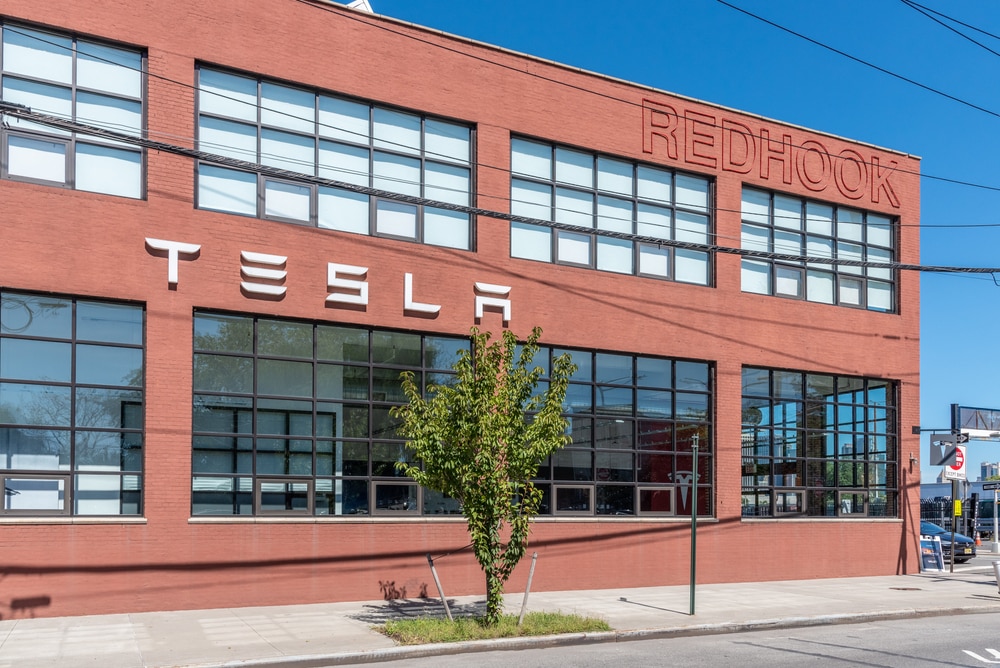 Tesla spectators will start the month right. The EV manufacturer announced on Thursday that it would be cutting the starting prices of its Model 3 electric sedans.

The good news came following the Chinese government’s subsidy given to electric vehicles.

Along with the compensation, the modern technology firm is reported to be incorporating lithium-ion phosphate (LFP) batteries for its standard range Model 3s, dragging the prices higher.

The firm will now venture into manufacturing its own batteries under talks to be cheaper and more efficient by what it currently uses.

The outsourced battery units are said to be more costly. As they use nickel-manganese-cobalt components, which are precious metal commodities.

It eyes to make the price of its standard range vehicles at around $25,000, at par price with traditional crude oil-powered cars.

According to sources, the company is already under advanced stage production. Moreover, the new powertrains might be the first batch to adopt the newly-announced LFP batteries.

Tesla China declined to confirm the matter. Nevertheless, the price slash is present on the company’s website.

It came along with the announcement that the new units will house advanced software technology and improved efficiency.

The competition in the renewable energy industry became stiffer than ever during the pandemic.

The unprecedented market shift towards clean energy paved the way to skyrocketing per share prices of EV manufacturers led by Tesla and the emergence of new market entrants aiming to capitalize on the preference shift.

At the moment, the California-based firm weathers tough competition in China. Which has been one of its key markets since inception.

As it announced during the Battery Day,  the firm’s long term aims include producing up to 20 million vehicles annually.

The EV supply chain is considered notorious due to the delicate process, let alone costly.

The company’s recent move towards battery manufacturing exhibits its advance towards creating cheaper units and eliminating underperformance incurred when suppliers fail to deliver to their requests.

In 2018, its current partner Panasonic fell short of its battery production deadline. Thus, resulting in the delay in the completion of Model S and Model Y units.