Home Daily News Teens Charged with Murder After Allegedly Lighting Man on Fire in His... 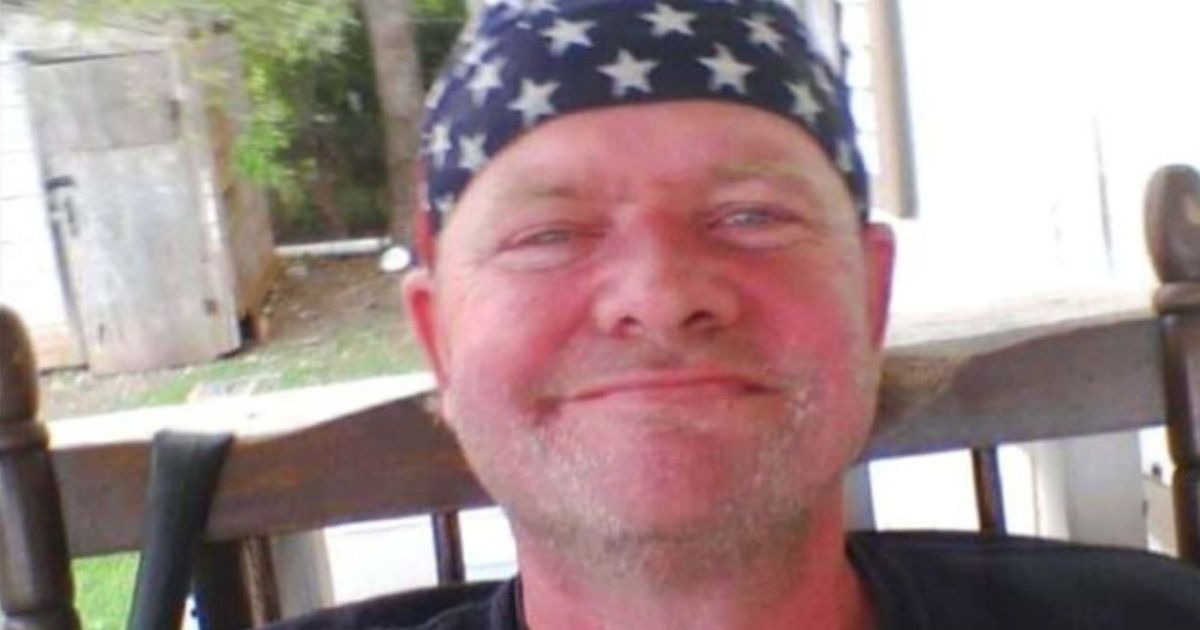 Two New York teenagers pleaded not guilty on Wednesday to charges of murder in connection with a fatal arson case.

Zayvion Perry, 16, and Adriel Riley Jr., 14, were arrested on Sunday and Monday, respectively. The two teens were initially charged with arson and assault after 53-year-old Steven Amenhauser was “intentionally” set on fire on Friday, WROC-TV reported.

The charges against the pair were elevated to second-degree murder after Amenhauser died Tuesday at the University of Rochester Medical Center’s Kessler Burn & Trauma Center, where he was being treated for second and third-degree burns covering 70 percent of his body.

The teens allegedly poured a flammable liquid on Amenhauser and used a lighter to set him on fire in his own apartment.

Rochester Police Department Capt. Frank Umbrino said that Amenhauser had left his building to go to a corner store prior to the incident at around 12:30 p.m.

“There were some citizens who attempted to render aid to him by trying to put the fire out. Rochester Police Department and the Rochester Fire Department responded and Steven was rushed to the University of Rochester Medical Center, where he was at the Burn Trauma Unit until he passed away at about 4 o’clock this morning.”

The fire department’s arson task force immediately launched an investigation into the incident and learned that Amenhauser “was doused with a flammable liquid while sitting in the chair of his apartment and then he was intentionally lit on fire.”

Do you think these teenagers should be tried as adults?

Perry and Riley were both at the crime scene but gave the police fake names before they were later identified and arrested. The teens are currently being held at the Monroe County Children’s Center.

Riley had an outstanding juvenile delinquent warrant in relation to a series of robberies and has been arrested multiple times in the past year, according to Umbrino.

The 14 yo charged w/the murder of Amenhauser has these charges since September:
– Robbery w/a knife in Gates (Sept)
– Robbery in city (Oct. arrested in Dec)
– Caught in a stolen car in Gates (Jan)
He got appearance tickets. A juvenile warrant was issued for him on 3/5. @news10nbc pic.twitter.com/y8zm2ecGkU

RELATED: Man Arrested on Terrorism Charges After Explosive Device Is Found at a Church

The victim reportedly knew the teenagers, but they were not related.

“I don’t think anybody is prepared to say why this happened,” Umbrino said.

“We can’t get into the evidence that we have, but we know [it was them]. Interviews were conducted that night, we did retrieve some physical evidence.”

The case is expected to be presented to a grand jury on Friday before the teens are scheduled to appear in court again next Monday afternoon.