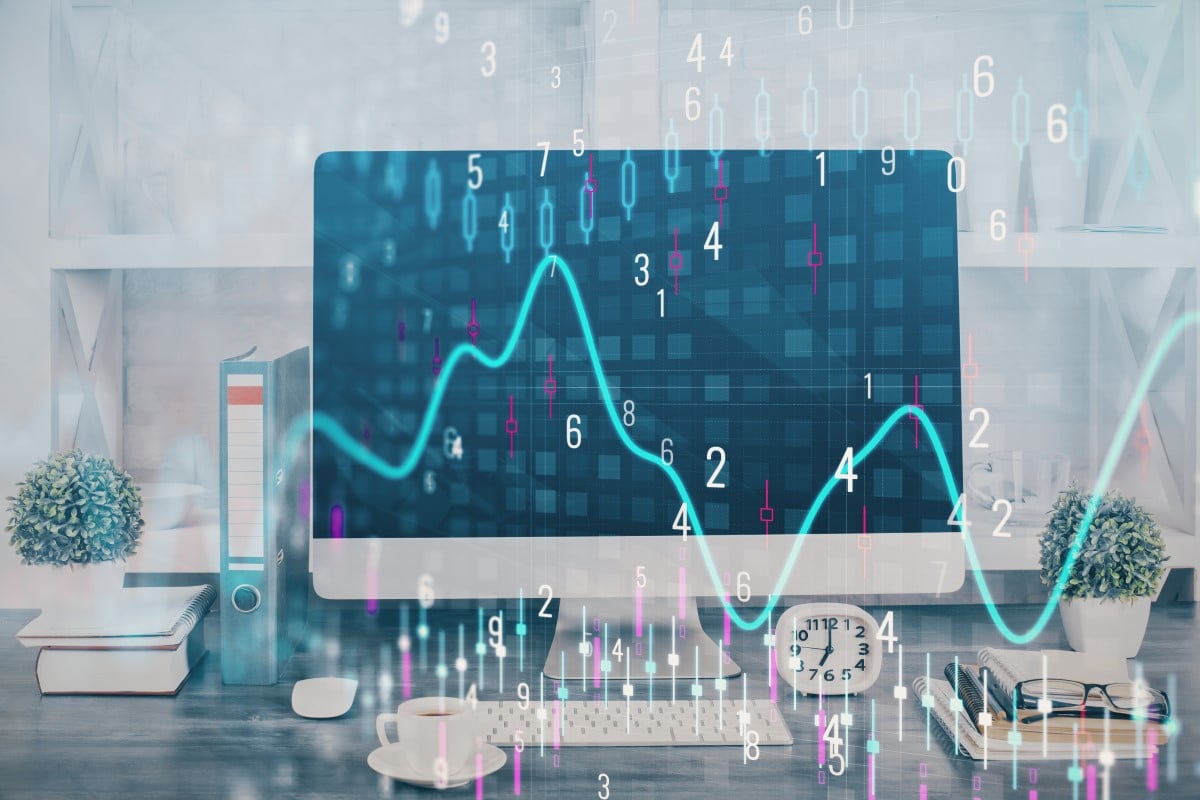 Stocks tumbled back from record highs on Wednesday as investors’ focus turned to the rise in coronavirus cases. Besides, new lockdown measures also overshadowed optimism that the Covid-19 vaccine will end the pandemic sooner than expected.

On Wednesday, the S&P 500 Index plummeted down by 0.5%, while the Stoxx Europe 600 Index tumbled down by 0.2%. On the other hand, the MSCI Asia Pacific Index surged forward by 0.2%. However, the MSCI Emerging Market Index declined by 0.1%.

Tesla Inc. rallied due to news that the carmaker will soon join the benchmark U.S. gauge. However, after Amazon.com Inc. discovered a new push into prescription drugs, pharmacy chains became one of the worst performers on the S&P 500 Index. Treasury yields also dropped along with the U.S. dollar. Federal Reserve Chair Jerome Powell announced that the U.S. economy still has a “long way to go” before it fully recovers from the Covid-19 pandemic. That statement caused more uncertainty in the market.

Why Monday’s rally weakened over the last two days

It seems, investors decided to take a pause on Wednesday after bolstering stocks hit all-time highs on Monday. Moderna Inc.’s vaccine showed to be 94.5% effective in a clinical trial. Thus, causing the recent rally due in hopes of fast economic recovery. However, a wide distribution of a shot is still months away, while infection cases are spreading quickly in Europe and the U.S.

Yousef Abbasi, the global market strategist at StoneX, stated that markets find themselves in a seemingly awkward moment as they are trying to weigh the near-term coronavirus trends and the potential for a very tough few months for the economy versus the optimism and progress around vaccine development.

Meanwhile, Asian stocks climbed up slightly during the last session. In Europe, leisure and travel companies suffered the most as the authorities announced more lockdown rules. The pound increased due to the signs that the U.K. and European Union may have a breakthrough regarding Brexit as early as next week. Negotiators plan to continue Brexit talks soon as the U.K. and EU are approaching the latest deadline.