Home Daily News Stock Markets Traded in the Green on Monday. Why’s That? 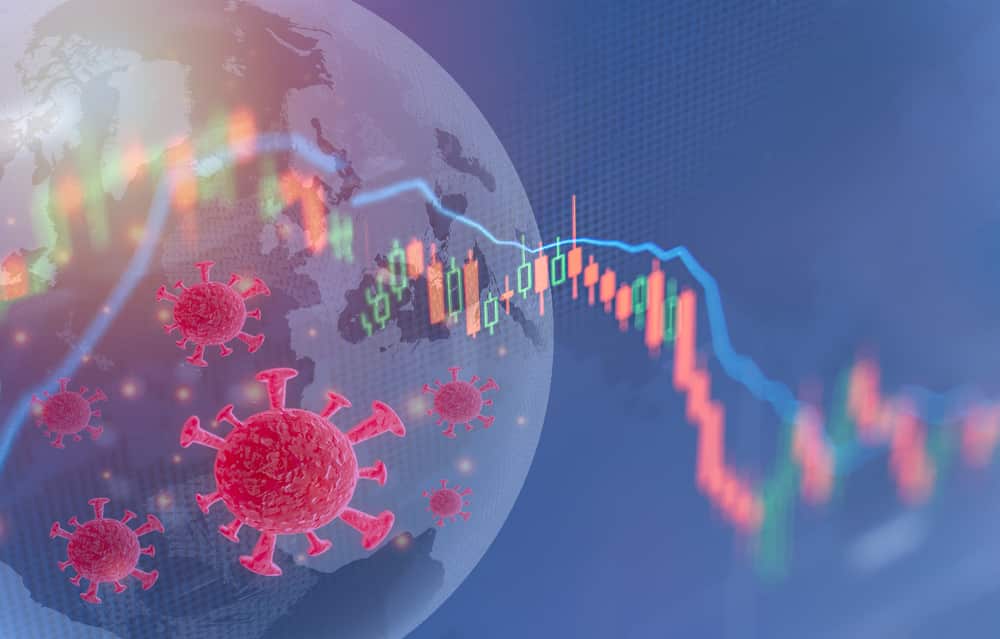 Global stocks rallied to a record high due to reflation bets after Covid-19 infections slowed across the globe, and Janet Yellen pushed for rapid U.S. stimulus. Brent oil soared above $60 a barrel for this first time in more than a year.

On Sunday, Treasury Secretary Yellen commented in talk shows that the United States can return to full employment in 2022 if the country manages to enact a robust enough relief package. That comment caused U.S. equity futures to surge forward. Meanwhile, the 30-year Treasury yield jumped to the highest in a year. Furthermore, the pace of U.S. inflation accelerated to the fastest since 2014.

In Europe, the Stoxx 600 Index began the week in the green. On Monday, Italian equities outperformed with Mario Draghi setting about to form a new national government. Besides, Dialog Semiconductor Plc shares climbed up after it agreed to be bought by Renesas Electronics Corp. The Topix index also ended Monday at the highest since 1991. In Japan, reports said the government might lift its state of emergency early for some areas, causing the stocks to rally.

Is the global economy recovering from the pandemic at last?

Investors are hopeful of fast economic recovery due to the continued rollout of vaccines. Additionally, new data suggested a declining trend in Covid-19 infections in countries like the United States. As a result, a Citigroup Inc. gauge of global risk aversion plunged to its lowest since the pandemic first pushed markets in the red last year. Even though weaker-than-expected U.S. jobs data on Friday reinforced economic risks as the pandemic lingers, it also underlined the case for further stimulus.

Masahiro Ichikawa, the chief market strategist at Sumitomo Mitsui DS Asset Management Co., noted that risk sentiment brightened on financial markets as anticipation over the U.S. stimulus package is rising. He also added that the scale of the U.S. package would probably be reduced. But the amount will still be substantial to boost the U.S. economy.

Presently, President Joe Biden is trying to get an agreement for a $1.9 trillion economic relief measure. However, some commentators, including former Treasury Secretary Larry Summers, are questioning the size of the package and risks such as much faster inflation.

Federal Reserve Chair Jerome Powell plans to speak on a webinar Wednesday. Investors are also waiting for the U.S. consumer price index, which is due on Wednesday.