Home Daily News Stock market is rallying. How are Dow and S&P 500 faring? 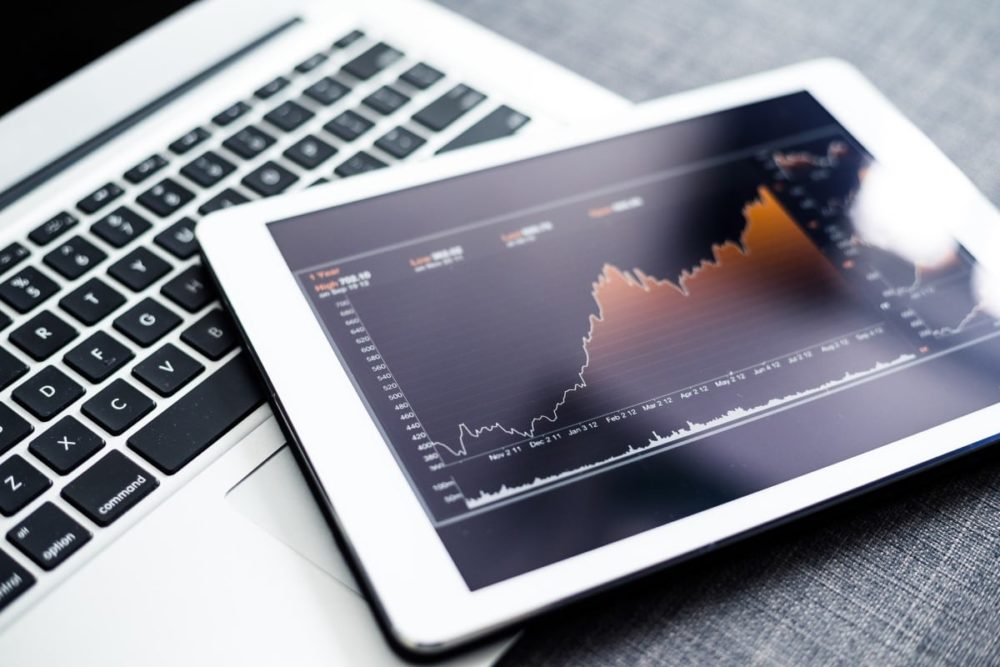 The Dow Jones jumped by more than 0.8%, hitting a fresh record high. At the same time, both the S&P 500 and Nasdaq skyrocketed to record intraday levels, as well. Since August, the S&P 500’s six-day winning streak was its longest, while the Dow composite posted its best start to February since 1931 with a surge of 4.7% thus far for the month.

Furthermore, Bitcoin prices soared more than 12%, also hitting a record high of more than $43,000. Tesla announced that it purchased $1.5 billion of the cryptocurrency, causing the digital coin’s rally after the company added that it might start allowing its customers to use Bitcoin to purchase products.

Investors were optimistic about another round of fiscal stimulus out of Washington. The positive sentiment on the market helped boost U.S. equities over the past week. According to lawmakers including President Joe Biden, a disappointing monthly jobs report bolstered the case for additional support to businesses and households last week. Meanwhile, Treasury Secretary Janet stated that the United States could return to full employment by 2022 if measures in Biden’s $1.9 trillion Covid-19 relief plan were enacted.

Will the lawmakers vote for the new fiscal Covid-19 stimulus?

Both the House of Representatives and the Senate voted to move forward with a legislative process known as reconciliation, thus allowing Democratic lawmakers to attempt expediently passing another major Covdi-19 relief package without needing Republican votes. Furthermore, congressional committees are ready to begin drafting legislation for the package starting this week.

In the U.S., coronavirus cases have started to show encouraging signs of easing, but uncertainty remains over the virus’s path in the future. Over the past week, new cases have averaged just below 118,000 per day, declining by 31% from the average from two weeks earlier.

Unfortunately, on the COVID-19 vaccination program, vaccine supplies are tight, even though the rate of vaccinations has recently increased to more than 1 million doses per day. Biden noted that it would be very difficult to have 75% of the U.S. population vaccinated by the end of this summer.

On Monday, 59% of the S&P 500 futures reported fourth-quarter results. Of these, 81% of companies surpassed earnings expectations. As a result, earnings are on track to soar by 1.7% for the fourth quarter. That would mark the first quarter that S&P 500 companies show aggregate earnings growth since the final quarter of 2019.