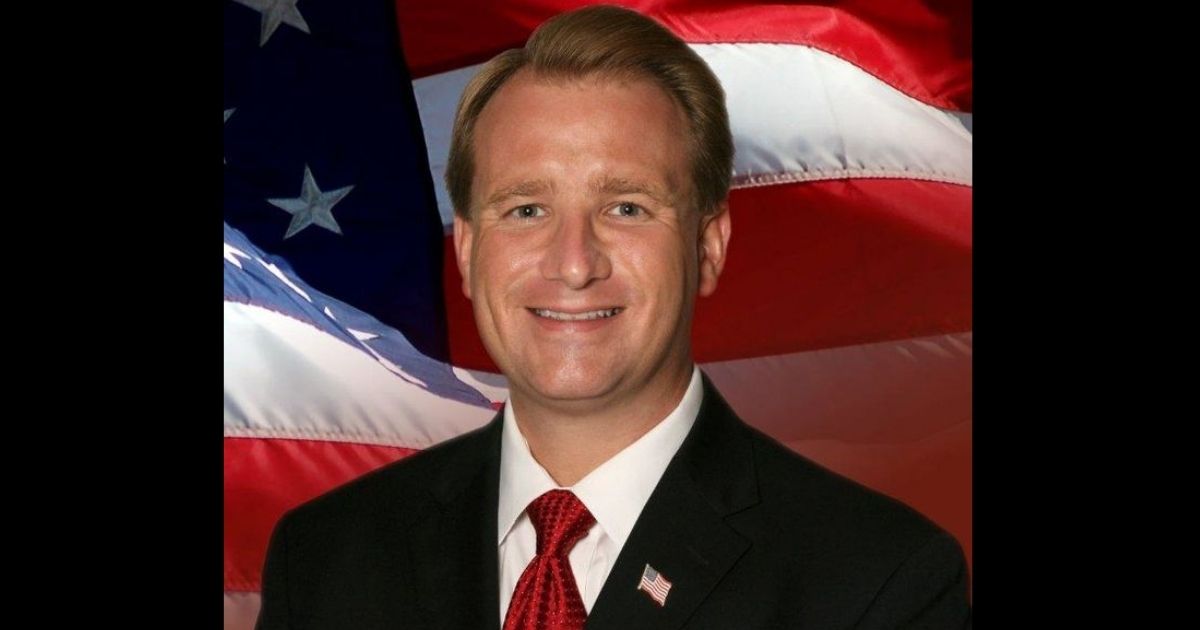 Georgia has been a hotspot for political controversy since November, but the state’s most recent election integrity efforts led to state Sen. John Albers losing his day job after the anti-Trump Lincoln Project lied about a bipartisan bill he supported.

Albers was effectively fired last week from his position as chief information officer for a national law firm called Fisher Phillips following a series of controversial tweets from The Lincoln Project, a political action committee made up of so-called conservatives who raised millions of dollars off their opposition to former President Donald Trump.

The now-deleted tweets slammed Albers for his support of an election integrity measure, claiming “he sponsors bills to suppress and strip votes away from millions of black Georgians,” according to The Atlanta Journal-Constitution.

SB 62 would require that each Georgia ballot include the name of its respective precinct, a measure far less controversial among liberals than SB 241, which would effectively abolish no-excuse absentee voting.

But Albers — and three other Republican state senators — abstained from even voting on SB 241, making it clear that he did not support a Republican-sponsored election integrity measure he deemed excessive. So how would his sponsorship of a far less controversial measure — a measure that four Democrats, including progressive state Sen. Nan Orrock, voted for — help “institute a new Jim Crow?”

“It’s to just make sure that nobody can mass-produce absentee ballots that aren’t actual, real ballots,” Albers told National Review. “This is a best practice. And, by the way, lots of other states do it. It’s not controversial. It’s security 101.”

Yet the Lincoln Project’s hyperbolic statements led this senator to lose his day job and sparked a series of threats against his family, he said. It probably didn’t help that The Lincoln Project tagged his employer’s clients on Twitter.

“It happened in a matter of 24 hours, all based on a radical group that told a lie,” Albers told The AJC. The tweets came last Thursday, and he was out of a job by Friday, Albers said.

Albers told National Review he officially resigned, but also said, “I certainly wish I was still working at the firm as normal. I have the utmost respect for the people there, and I loved my job.”

Fisher Phillips, meanwhile, said in a statement it had “concluded that John Albers’ role as a state legislator is incompatible with his role as our chief information officer.” While Albers couldn’t provide many details about how exactly things went down due to a non-disclosure agreement, the subtext makes it all too clear: He was fired for supporting a bipartisan bill.

The Lincoln Project took down the tweets that constituted a baseless smear campaign against the Georgia state senator on Sunday, Albers told National Review. By that point, they had already been shared more than 20,000 times.

When an AJC reporter reached out to the group to clarify the extent of its knowledge about the legislation it labeled as racist, a spokesman deflected and claimed that the tweets were removed only “because they didn’t go far enough.”

What constitutes “far enough” by The Lincoln Project’s standards? Albers’ career and family have suffered from the group’s hyperbolic claims already.

RELATED: Jesus Christ Would Be Against ‘Cancel Culture’

And what was his offense? Executing his duties as an elected official?

The left — and The Lincoln Project has lost any right it ever had to call itself “conservative” — is full of liars and cheats who would do anything for power, but their recent measures have become even more extreme.

Did the same fate befall the four Democrats who supported SB 62?

No, and it’s safe to say that neither they nor their Republican colleagues should be criticized for fulfilling their obligations as elected officials.

This display of insanity is just one example of cancel culture.

And, if this happened to a Georgia state senator, who’s to say it can’t happen to anyone else?