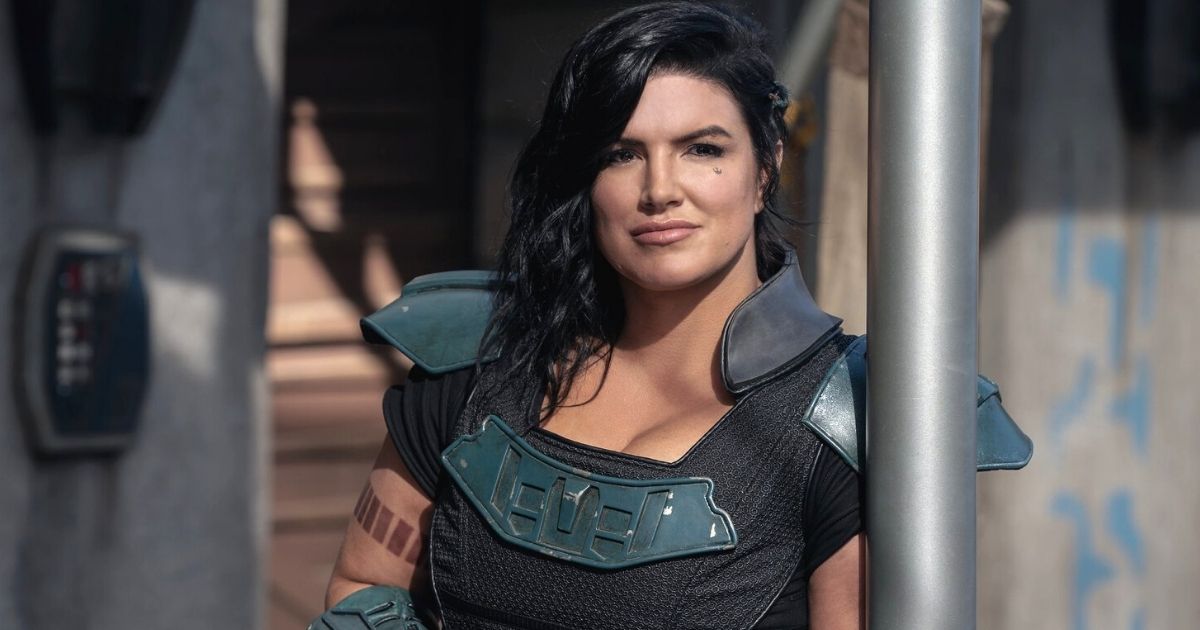 Actress Gina Carano, known for her role in the Disney Plus show “The Mandalorian,” won’t appear in future Lucasfilm productions in the “Star Wars” galaxy after she was fired because of social media posts that critics said were offensive.

“Gina Carano is not currently employed by Lucasfilm and there are no plans for her to be in the future,” a Lucasfilm representative said in a statement, according to The Hollywood Reporter.

“Nevertheless, her social media posts denigrating people based on their cultural and religious identities are abhorrent and unacceptable,” the statement said.

It provided no examples of such posts.

However, the outspoken Carano, who has shared conservative views on social media, was criticized for a Wednesday Instagram post that compared the current U.S. political climate to that of Nazi Germany.

TRENDING: Biden Administration Thinking About Imposing Domestic Travel Restrictions on This US State

“Jews were beaten in the streets, not by Nazi soldiers but by their neighbors … even by children,” Carano wrote, according to The Associated Press.

“Because history is edited, most people today don’t realize that to get to the point where Nazi soldiers could easily round up thousands of Jews, the government first made their own neighbors hate them simply for being Jews.”

She added, “How is that any different from hating someone for their political views?”

This is the post that the left canceled Gina Carano for.

It’s a hyperbolic comparison of the modern American left to nazis by showing how far things can go when you otherize people.

It doesn’t deny the holocaust… it warns of it. pic.twitter.com/NcGLBPmQIC

Although the post was deleted, screenshots were shared widely by social media users, and the hashtag #FireGinaCarona started trending.

After she was fired from Lucasfilm, she was also dropped as a client by UTA, an agency representative told The Hollywood Reporter.

RELATED: Sarah Huckabee Sanders Announces She Is Running for Office

In one recent Instagram post, she shared a photo of a person with cloth masks covering their entire face and head, along with the caption, “Meanwhile in California.”

The actress was criticized as “transphobic” when she mocked the push for pronouns in Twitter bios by listing hers as “beep/bop/boop.”

Do you think her posts are “abhorrent”?

On Wednesday, she tweeted a word search image that read, “Jeff Epstein didn’t kill himself,” a reference to the notorious sex criminal who died in prison last year.

“They have been looking for a reason to fire her for two months, and today was the final straw,” a source familiar with the matter told The Hollywood Reporter.

“The Mandalorian” debuted on Disney+ in November 2019, and Carano’s Cara Dune became a fan favorite when she first appeared in the fourth episode.

She returned in the second season to help the titular bounty hunter destroy an imperial base and later to infiltrate a refinery.

Lucasfilm had planned to unveil the actress as the star of her own series, but those plans were reportedly scrapped in the wake of her social media posts.

Carano is a former mixed martial artist who has also appeared in high-profile films such as “Deadpool” and “Fast & Furious 6.”