Spotify, audio streaming and media services provider, music production and distribution company, has reached an agreement with Graham Holdings. It plans to buy the advertising and technology company Megaphone for 235 million dollars. Both companies reported the news in separate statements.

Megaphone is a company that offers podcast technology solutions, from data storage on the web to ad insertion for publishers and brands.

Graham Holdings President and CEO Timothy O’Shaughnessy stated that Spotify would be a perfect home for Megaphone.

The Swedish firm will complete a new acquisition to boost its podcast business. In the last two years, it has bought the production companies Gimlet Media and Paracast, the podcast network of The Ringer, the Anchor technology platform. It has reached agreements with the Obama’s production company and with the podcaster and YouTuber Joe Rogan. 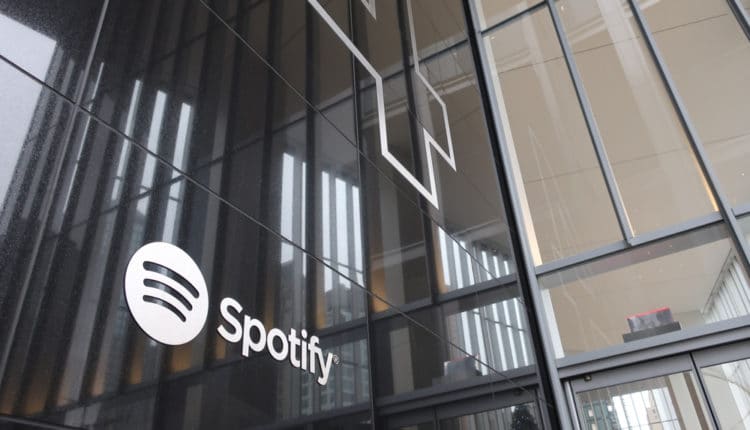 Spotify has assured that this acquisition will allow podcast producers to earn more for their work. Through the new advertising technology, creators will be able to monetize their content. Spotify will extend certain advertising tools that are only available for their exclusive productions.

Dawn Ostroff, director of content and advertising for Spotify, stated that the company is still in the early chapters of the history of the audio streaming industry. But it is clear that the potential is significant.

The Swedish-based company owns podcasts and more than 60 million songs, from record labels and media companies.

Five Simple Tricks to Free Up Space on your Smartphone

Spotify is available in the US and most  European countries. In fact, parts of Africa and Asia can use it too. Besides, the platform is accessible on most modern devices, including Windows, macOS, Linux, iOS, and Android smartphones and tablets; as well as, AI-enabled smart speakers like Amazon Alexa.

As of October 2020, Spotify has 320 million monthly active users, including 144 million paying subscribers.

Spotify’s revenue for Quarter 1 2020 amounted to €1.85 billion ($2 billion). A large part of this income, €1.7 billion, came from Spotify Premium subscribers.

During the second quarter of 2020, the number of subscribers and podcasts have increased. However, the company reported a loss of €356 million (€1.91 per share).

The company saw a more profound loss as a result of tax debt to over one-third of its employees in Sweden.