Home Daily News S&P 500 rallied by 1.4% Wednesday. What about other stocks? 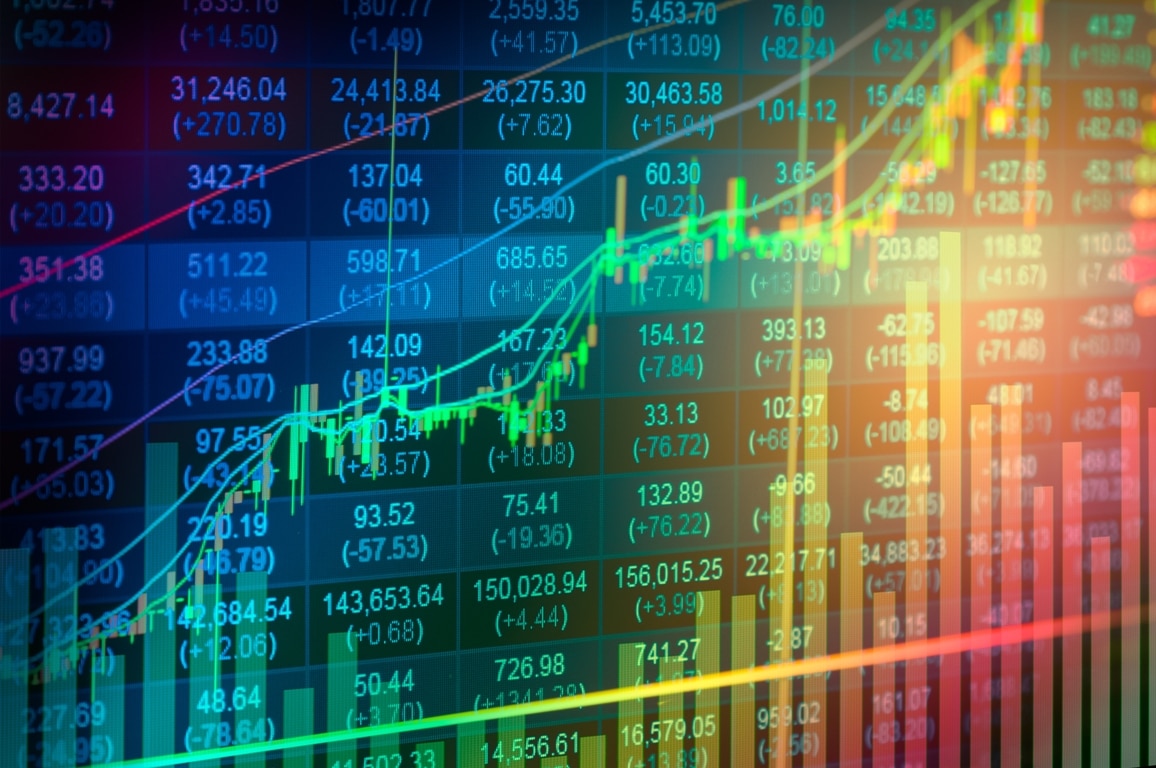 The stock market posted a back-to-back rally on Wednesday. The trading frenzy, which caused a surge in heavily shorted shares, burned out with investors sifting through a batch of corporate earnings.

Amazon.com Inc. and Alphabet Inc. reported better-than-estimated revenue after the close of regular trading. According to the online retail giant, Chief Executive Officer Jeff Bezos plans to step down from his post.

On Tuesday, all major groups in the S&P 500 surged forward, with industrial and financial companies leading the charge. Meanwhile, United Parcel Service Inc. soared as the courier reported a rise in profit. Exxon Mobil Corp. also jumped on a pledge to safeguard dividends. On the other hand, the speculative trades popular with Reddit crowds plummeted down, with AMC Entertainment Holdings Inc. and GameStop Corp. lowering by at least 41% as a silver plunge from an eight-year high.

What do stock market analysts predict for the near future?

The decline of those trades that bolstered the stock market last month has coincided with a sharp reduction in short interest. That occurred after bearish investors appeared to cover their positions. According to some indicators, the battle between Redditors and hedge funds may not be over. However, analysts cited a sense of more stability, as well as diminished concern over contagion from any retail bubble.

Megan Horneman, the director of a portfolio strategy at Verdence Capital Advisors, noted that there’s optimism brewing underneath. The fact that markets have cooled down a bit with the retail-trading frenzy is a good indicator of rising optimism. She added that anytime there’s more stability to markets, there’s also a breath of relief of all investors.

Besides, Horneman thinks prospects for more fiscal stimulus is another reason for the positive mood. On Tuesday, the Senate plans to begin a process that would let Democrats pass President Joe Biden’s $1.9 trillion proposals without Republican votes, as Majority Leader Chuck Schumer announced.

Meanwhile, stocks continued to push higher, and Bank of America Corp. strategists decided to caution traders about rising bullishness. They claim that a sentiment indicator is very close to hitting a “sell” signal. However, that mark was last reached shortly before the financial crisis.

Citigroup Inc. is also growing concerned with elevated earnings expectations. The company stated that share prices might be ahead of themselves by approximately 10%.

The investors are waiting for the EIA crude oil inventory report, which is due later on Wednesday. And the Bank of England plans to set rates on Thursday.