Home Daily News Someone Tried To Register Dozens of Dead People as Dem Voters in... 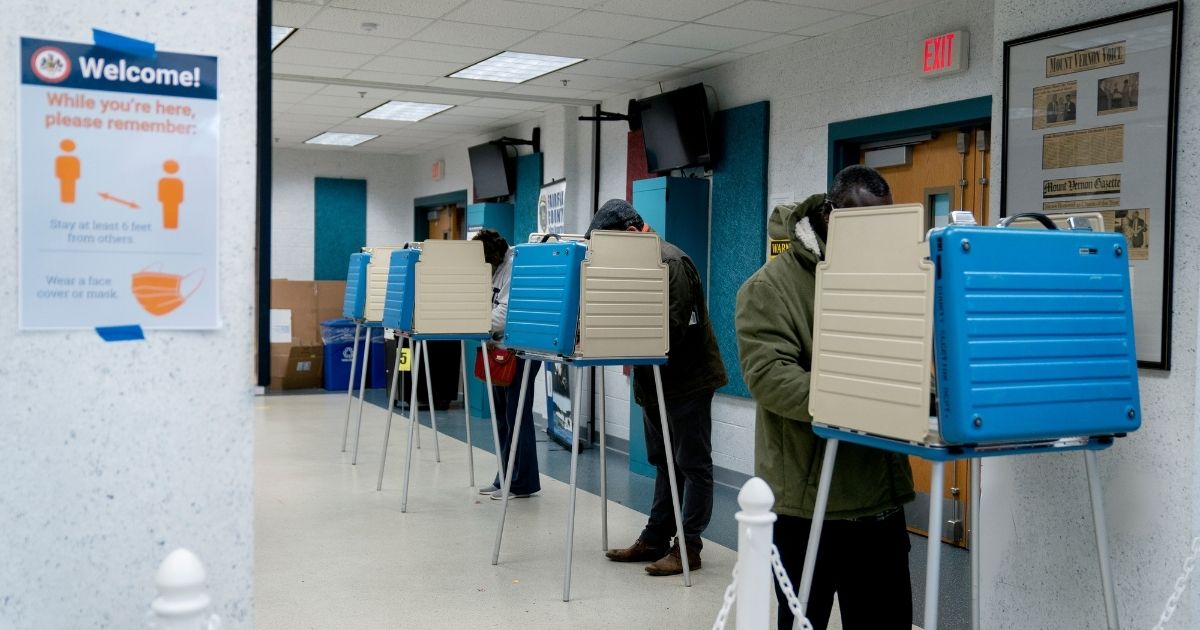 Officials in Broward County, Florida, halted an attempt by someone this past summer to register dozens of dead people to vote as Democrats.

The Associated Press reported a scheme to defraud elected officials into registering 51 people, some of them confirmed to have died. It was detected this summer in the county, which is a Democrat stronghold.

Officials say a person in Columbia, South Carolina, in July mailed voter applications for the deceased to the Broward County elections office.

Officials said each of the 51 applications bore similar handwriting.

Those applications were subsequently flagged as suspicious and referred to a Florida state attorney’s office, which is investigating the matter.

Paula McMahon, with the state attorney’s office, told the AP, “We cannot comment on an ongoing, active criminal investigation.”

But according to the report, the investigation is complicated, as the applications by mail had no return address.

Five of the names of the people on the application were already on voter rolls, The South Florida Sun-Sentinel reported.

51 applications, at least three of them were not detected at first as fraudulent, the newspaper added.

Do you think President Trump will win Florida again?

Those individuals were subsequently added to the county’s voter rolls.

Broward Elections Supervisor Pete Antonacci told the newspaper that the applications were an effort to defraud election officials.

“This is an organized effort by someone who knew a little bit about Florida law but not a lot, and had a scheme to either undermine the Florida registration system with fake voters, or intended to vote 50 times,” Antonacci said.

The county election official blamed a delay in voter deaths being reported to the election board as the reason for deceased people being registered to vote.

“With determination, you can muscle your way in.”

The disruption of the scheme in Florida was reported just days before the Nov. 3 election, in which there are grave concerns about election integrity, which is mostly due to the addition of millions of insecure mail-in ballots across the country this year.

Florida is a key swing state, which could very well decide the winner of Tuesday’s election.