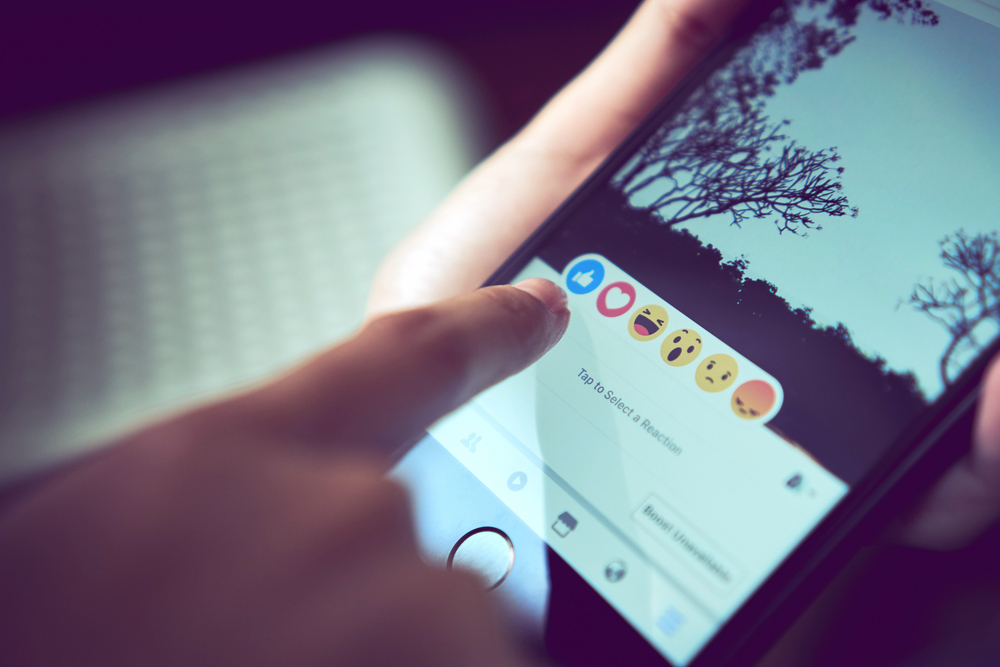 Over the last decade, big tech has been in the news a lot. Initially, they focused on the new possibilities created around communication and information sharing and the benefits that these would bring. New tech networks offered unprecedented tools. They provided everything from reuniting families to assisting in the overthrow of autocratic regimes.

However, the sentiment toward Big Tech changed in 2016. It was fuelled by an unexpected result in the US presidential election. Big Tech platforms swiftly became enablers of hatred and lies.

Journalists wrote that Big Tech had more capital than many governments and greater control of speech than any media outlet.

From decentralization to streaming

Back then, the web was decentralized. Each website represented its own space, resulting in a vast network of nodes threaded together by hyperlinks.

Soon the network and the number of users increased. There was growing demand for this network to be organized and made more efficient. Google capitalized on this. The company built an algorithm that searched the web and returned results. In the process, itkicked off a new internet that was defined by algorithms.

Suddenly, the content was being recommended and defined by algorithms across music, news, and entertainment. We were all being directed and influenced by these algorithms that we knew very little about.

This new stream model of the internet has caused such violation to be directed toward Big Tech. Big Tech companies dictate what content is acceptable to share. They decide what should be promoted often by considering what is most beneficial to their bottom lines. Content controls are described as moderation for those who approve of them and censorship by those who disagree.

Back to the decentralized internet

What is the correct way to govern these massive platforms? Centralizing founders’ power is far too limiting, and outsourcing it to Californian employees and western media is only slightly better. Instead, we should look back to the decentralized internet of the past. Many claim that it is impossible to put this genie back in the box, given the enormous economic value explicitly derived from centralizing digital content and making it more accessible.

Blockchain has enabled companies’ decentralized governance, allowing a form of democratic decision-making. Decentralized governance, proven effective by the booming DeFi industry, may allow for a bottom-up solution that puts the power in users’ hands. Twitter CEO Jack Dorsey even announced his interest in such an approach at the end of 2019. Users could be provided tokens that would allow them to vote on principles of moderation.