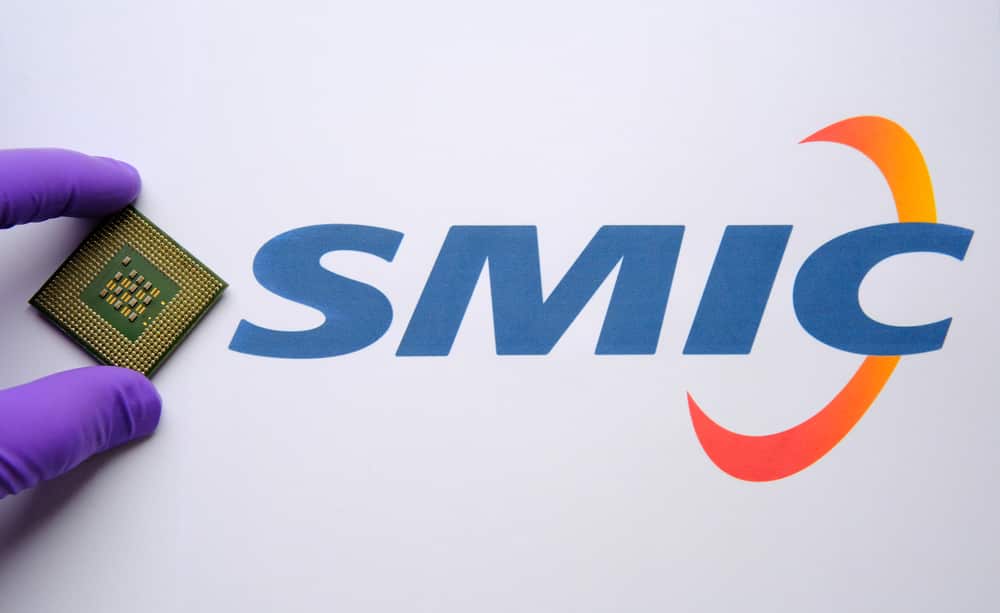 It has reportedly been added to the US Department of Commerce’s controversial “entity list.”

The latest move restricts American computer chip companies from exporting to SMIC without an export license to ensure that all exports to the firm will undergo a comprehensive review.

This happened along with the accusation of the Chinese tech firm’s close ties with China’s military, fearing that equipment sold to the partially state-owned company are leveraged for military end-use.

The US agency defended the move saying that the restriction will prevent US firms from contributing to the Chinese military’s strengthening.

After the accusation, the Shanghai-based company released a statement giving an outright denial of the alleged deal, saying that assumptions linked to the Chinese military are untrue statements and false accusations.

It cleared that it manufactures semiconductors and provides services solely for civilian and commercial end-users only.

The advance is the latest successful restriction imposed by the Trump administration after the Huawei and ByteDance dilemma.

The firm is a critical semiconductor supplier to Huawei and other Chinese tech juggernauts. Similarly, it is a crucial source for overseas clients, including Qualcomm.

Due to this, the chipmaker will have a rough time to update the software of any of its US-sourced machine, including sourcing for personnel from its American suppliers who can get the machines working.

Analysts note that the restriction poses a risk to SMIC’s existence and China’s semiconductor industry in general.

Affected areas include the country’s Made in China strategy, one of the key advances that Beijing has been working on towards setting up a robust semiconductor business.

It reverts China’s advance towards cultivating its homegrown, self-sufficient semiconductor industry that has been accelerated due to the rapid movements made by its trade-war rival in during the year.

For the record, semiconductors play a pivotal role in the digital world, especially in automobiles, smartphones, and the like.

Along with their ubiquitous essence comes a complicated supply chain involving manufacturers and tool suppliers to enable production and design companies.

In the manufacturing facet, the modern technology firm lags behind its rivals, such as TSMC and Samsung, who have used more advanced processes to produce their final outputs.

This year, the US government has reportedly stopped the Dutch firm ASML from selling its extreme ultraviolet (EUV) machine to SMIC.

The equipment could help the Chinese technology juggernaut to produce the most advanced chips that could rival those made by Samsung ad TSMC.

For the record, SMIC is heavily-reliant on its international suppliers in the creation of its chips. There are rarely China-based companies that could fill these overseas suppliers’ gaps in the Shanghai-based company’s operations.

According to researchers, the second-largest economy in the world could suffer retracement from its expansion and advancement in the technology sector in the next three years following the successive setbacks.