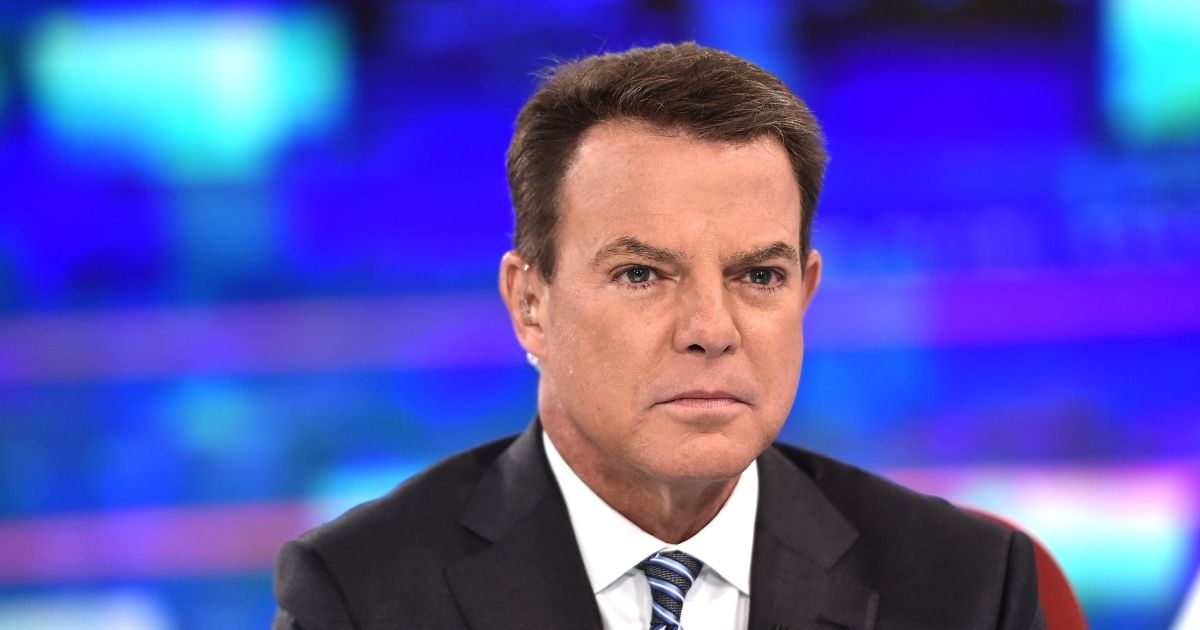 The corporate media’s unconcealed infatuation with controlling the lives of everyday Americans was in full view during a recent segment on Shep Smith’s nightly newscast on CNBC.

WATCH: This shocking video from @SamBrockNBC shows a market in Naples, FL where many customers and employees are not wearing face masks.

Florida does not have a mask mandate, but the CDC has said that wearing masks can help control the Covid pandemic. https://t.co/WFatRrjnYa pic.twitter.com/IMQJz4p0Ox

“We all fantasize about a time when we won’t have to wear the masks anymore. It’s not now,” Smith said.

“Masks do work. The science is crystal clear.”

What the ex-Fox News host does not wish to share with his audience, however, is the fact that Florida has developed one of the nation’s most perfectly average responses to the proliferation of COVID-19.

If Florida’s numbers are compared to New York’s, a state with roughly 2.5 million fewer residents, the results are remarkable. The Empire State has recorded a colossal 228 deaths per 100,000, second only to New Jersey.

Do you think Shep Smith is a conservative?

Oddly, the state without a government-sanctioned mask mandate is safer.

Of course, there must be other plausible explanations for this eye-opening difference — explanations that the corporate media establishment wish to conceal from ordinary Americans.

Americans over the age of 65 make up roughly 80 percent of the COVID-19 deaths recorded in the United States, according to the Centers for Disease Control and Prevention.

Applying Smith’s logic to the current demographics of Florida, it should follow that the state’s elderly population would have been largely wiped out by the virus. But this is not the case.

Florida’s government has successfully developed strategies to protect its elderly population from the virus. The most recent strategy employed by Gov. Ron DeSantis is the creation of a “Seniors First” vaccination program.

RELATED: Beleaguered Chicago Mayor Comes to Shocking Realization That Locking Down Students in Their Homes Is Bad

“The question is, who needs to be the top priority,” DeSantis said during a news conference Wednesday. “Seniors first is clearly the right policy. So we’re going to continue to do that.”

As Florida has the nation’s second-highest 65-plus population, according to a 2019 study from Statista, DeSantis understands that vaccinating seniors is a top priority that also benefits the community as a whole.

According to the Tampa Bay Times, Florida has given approximately 2 million people the first dose of the vaccine, with over 2.6 million doses administered total. Only California and Texas, two states with significantly higher populations, have administered more doses.

“So far, Florida has done a higher percentage of vaccinations to its senior citizens than any other state in the country,” DeSantis said on Feb. 1, according to the South Florida Sun-Sentinel.

For Smith’s comments to be grounded in any sense of reality, there must be some evidence showing that the Sunshine State’s COVID-19 response was maladministered.

The evidence is just not there.

Thankfully, Floridians are willing to demonstrate the importance of preserving political liberty.

Political liberty, broadly, is the idea that individuals are capable of pursuing private aims without interference or domination from an arbitrary power or set of rules. Simply put, people should have the capability to make their own decisions.

If one wishes to shop maskless, let that person take the risk.

Masked or maskless, vaccinated or unvaccinated — these Floridians are not selfish evildoers. They are normal Americans who are tired of receiving dictates on what is allowed, what is acceptable and what is right.

Corporate media barons like Shep Smith wish that they could possess that arbitrary authority. Whether it’s enforcing the mask mandate, closing your local business or shutting down your child’s school, the point is that they desire control.

Florida is, for all intents and purposes, a beacon of political liberty — do not let the corporate media establishment tell you otherwise.