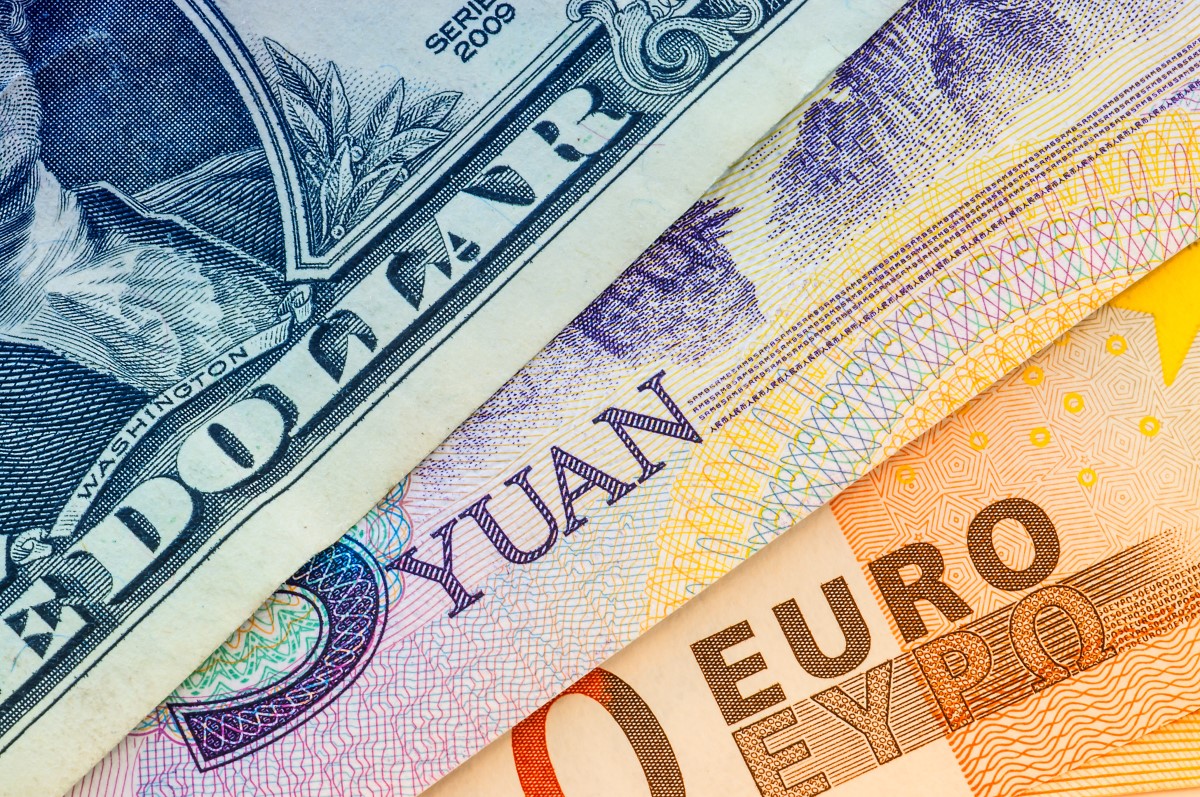 EUR/USD faced some mild selling pressure, and some buying interest resumed in the greenback. It dragged EUR/USD to the 1.2090 region at the beginning of the week. Analysts believe the move is short-lived. According to them, the pair might have completed a bearish retracement.

Besides, the German Business Climate tracked by the IFO survey improved to 92.4 for the current month. At the same time, it climbed to 4-month highs.

Ulrich Leuchtmann, the Commerzbank analyst, argued that much at stake for the relationship between the euro and the dollar lies in the two economies’ growth differential. Where EUR-USD is heading medium-term depends on whether the US economy will achieve a more substantial post-lockdown boom than Europe. He expects the dollar to suffer in that regard in the first half of 2021.

The Federal Reserve published its semi-annual monetary policy report. It showed that policymakers believe the risks of coming business failures remain considerable in the country. The greenback will likely remain weak in the upcoming days since stimulus continues to weigh on the dollar data.

The US dollar hit multi-year lows against sterling and the Australian and New Zealand currencies.

Overall, analysts believe that a market is going to go back and forth and flatten out along with the 50-day EMA, eventually even into a 200-point range. The range has been narrowing, but it seems that this shows how confused the market is. US bond yields keep rising, and that makes the dollar a bit more attractive. At the same time, European Union is closing down from time to time, as there have been progressive closures.

British pound reached 1.4043, its highest since April 2018, and held the $1.40 line after that. The increase in the currency came after Prime Minister Boris Johnson planned the path out of lockdowns.

The kiwi peaked at $0.7338, its best since early 2018. S&P’s upgrade of New Zealand’s sovereign credit ratings by a notch helped the increase.