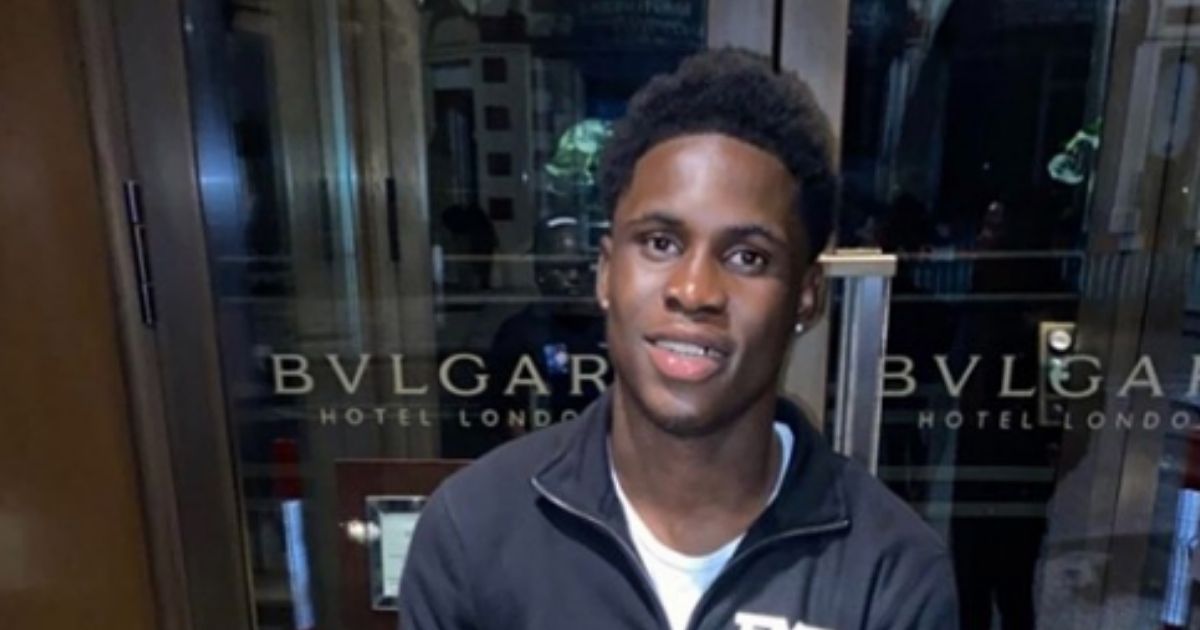 It was close to midnight in London on Friday when friends Jimi and Bernard, who were walking home from work, realized a woman was in distress and had fallen from the London Bridge into the River Thames.

Folajimi “Jimi” Olubunmi-Adewole, a strong swimmer, made a brave and quick decision to dive in after the woman, who was heard screaming for help.

“There’s a woman that’s just jumped aboard, we can hear the woman screaming ‘Help me, help me, I’m gonna die,'” he remembered police being told over the phone. “Instantly Jimi looked at me and I said, ‘Alright, we can look for her.’ But we couldn’t see her, it was pitch black.”

That was the last time Bernard saw Jimi. A while later, he heard Jimi calling his name, but it was too dark to see anything.

Another man had also jumped in to attempt to help the woman. He and the woman were eventually found when first responders showed up, but Jimi disappeared.

When asked why Jimi would jump in after the woman, Bernard simply replied “that’s how Jimi is — Jimi is pure at heart.”

A GoFundMe that was started to cover the young man’s funeral costs explained Jimi “saw the woman jumping into the river not thinking twice after calling the police, convinced he could do something to save her he jumped in and drowned saving her.”

It also stated that Jimi’s parents are older, and “he was [a] hardworking college graduate who at 20 was the family’s breadwinner.”

Search crews continued looking for Jimi for an hour, but a body wasn’t found until the next morning around 6 a.m.

“I would like to send my deepest condolences, and the condolences of everyone at City of London Police, to the family and friends of this brave, kind and selfless young man,” Detective Chief Supt Oliver Shaw said, according to Sky News.

“Our officers arrived extremely quickly to the scene but two members of the public had already entered the water. One man had managed to swim to the woman and they were both seen above water by the Coastguard.

“Sadly, there was no sign of the other rescuer. We remained on scene to assist the marine units and police helicopter with the search in the water. This was stood down by the Coastguard over an hour later.

“We continued to search the shore of the river, in person and using our network of CCTV cameras, and unfortunately, at 5:46 a body was discovered.

“The circumstances of this incident are extremely tragic. We continue to support the family of this heroic young man who heartbreakingly lost his own life trying to save that of another.”

Jimi’s father, Michael Adewola, told The Sun how devastated his family is by the tragedy, but added how proud he was of his son for stepping in to save someone else.

“He is a hero, and always will be,” he said. “I can’t bring him back but I want him to be remembered forever for what he did. It was just like him to want to always try and help others.”