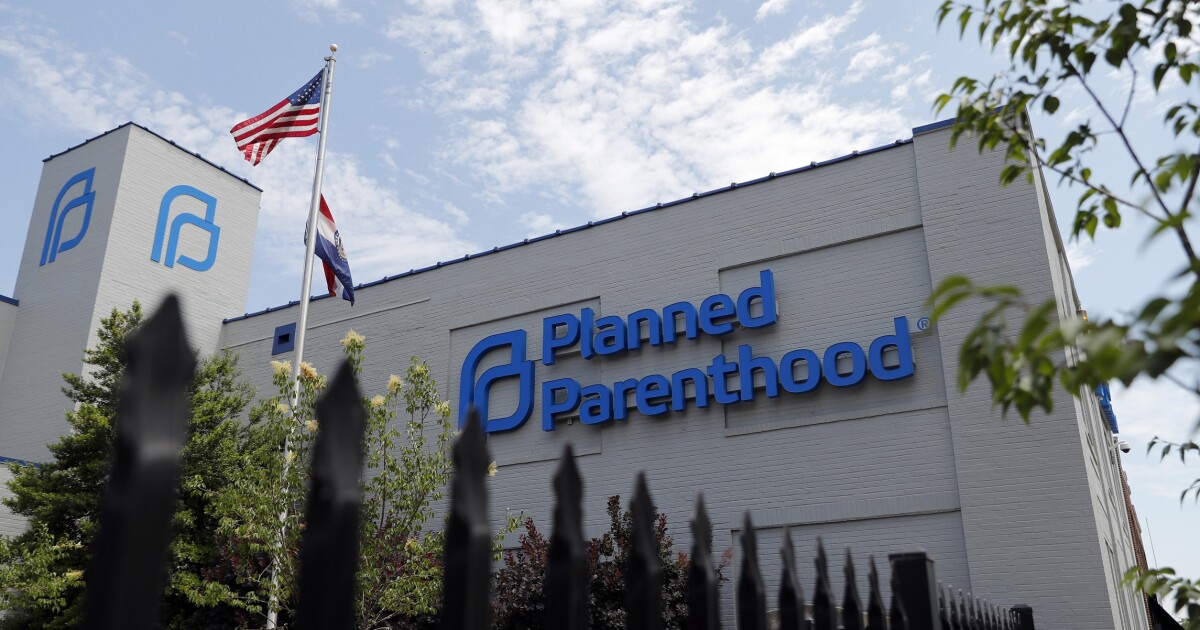 A total of 37 Planned Parenthood affiliates received loans through the Paycheck Protection Program, and the Small Business Administration is asking for the money back.

The largest of the loans was to Planned Parenthood of the California counties of Orange and San Bernardino, which received $7.5 million. The average PPP loan is $118,000, with about 98% of PPP loans being for less than $1 million.

Lawmakers reacted to the report Tuesday night, with GOP Florida Sen. Marco Rubio calling on the SBA to open up an investigation.

“There is no ambiguity in the legislation that passed or public record around its passage that organizations such as Planned Parenthood, whose parent organization has close to half a billion dollars in assets, is not eligible for the Paycheck Protection Program,” Rubio said in a statement.

“Those funds must be returned immediately,” he continued. “Furthermore, the SBA should open an investigation into how these loans were made in clear violation of the applicable affiliation rules, and if Planned Parenthood, the banks, or staff at the SBA knowingly violated the law, all appropriate legal options should be pursued.”

Republican Sen. Josh Hawley of Missouri said on Twitter following the report that the “money needs to be recovered and if anybody knowingly falsified applications, they need to be prosecuted.”

Oklahoma Sen. James Lankford, also a Republican, said that “every dollar Planned Parenthood took from PPP was a dollar that did not get to legitimate small businesses.”

The Washington Examiner reached out to Planned Parenthood for comment but did not immediately receive a response.