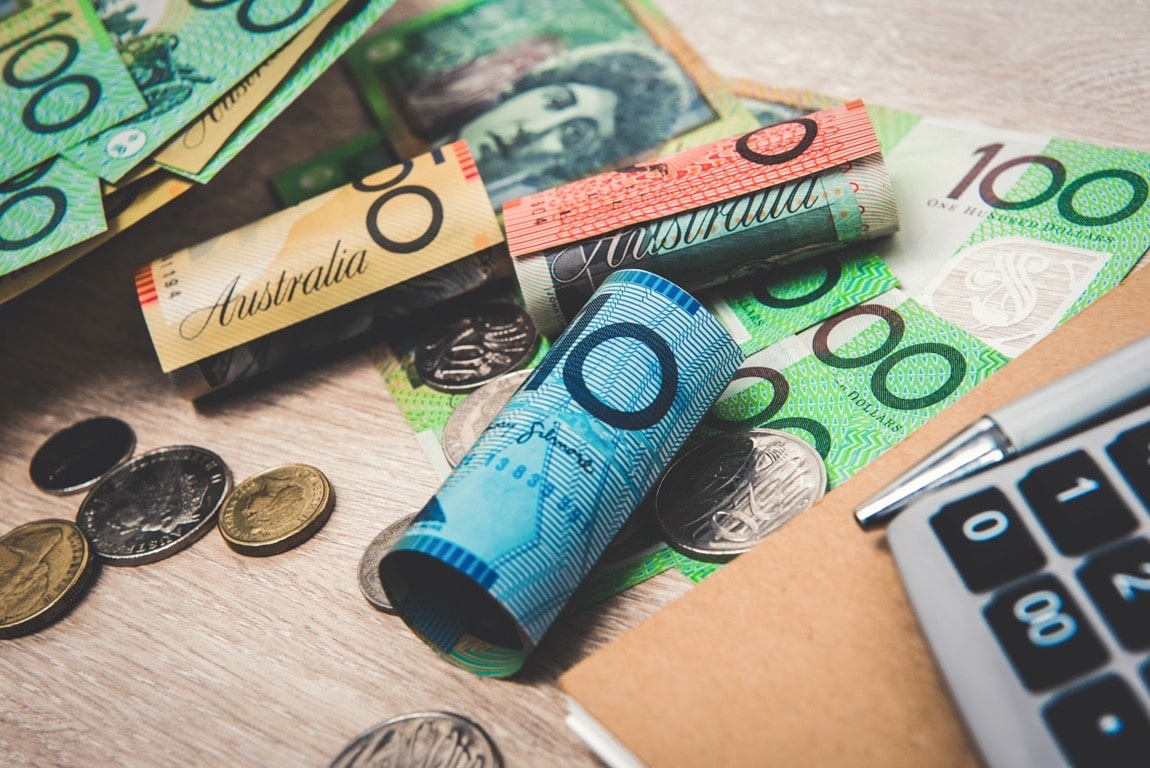 The safe-haven U.S. dollar started the week in the red. On Monday, it was pinned near two-week lows as optimism about a planned $1.9 trillion U.S. stimulus package and coronavirus vaccine rollouts pushed the riskier currencies and stock markets higher across Europe and Asia.

The British pound broke $1.39 against the weaker dollar for the first time in almost three years. The commodity currencies strengthened as well, including the South African rand, which skyrocketed to a fresh one-year high.

The equities also gained thanks to improved risk appetite. European indexes jumped after Japanese stocks rallied to a more than 30-year high earlier in the day.

In Asia, many financial markets closed on Monday for Lunar New Year. Meanwhile, U.S. stock markets will be shut for approaching Presidents Day.

The dollar index inched lower by 0.1%. It still remains close to last week’s low of 90.249, a level last reached on Jan. 27. Analysts at MUFG stated that if market optimism held, the greenback could weaken further.

They think there is plenty yet to go in the so-called reflation trade, considering that traders are under-estimating policymakers’ willingness to let the economy run hot while simultaneously fueling stronger than expected global growth through the remainder of the year.

However, the greenback surged forward by a third of a percent to 105.28 Japanese yen, recovering some of the previous week’s losses.

The gauge skyrocketed to a two-month top of 91.6 on Feb. 5 due to hopes that a United States’ rebound would outpace other major economies. But it has pulled back again soon because of the disappointing employment data.

Shinichiro Kadota, the senior currency strategist at Barclays Capital in Tokyo, stated that the market is currently looking for actual evidence that the U.S. economy is outperforming. He added that the economic data needs to improve for the mood on the market to change again.

How did other currencies fare?

In the offshore market, the Chinese yuan also rallied to its strongest level since June 2018 at 6.4012 per dollar.