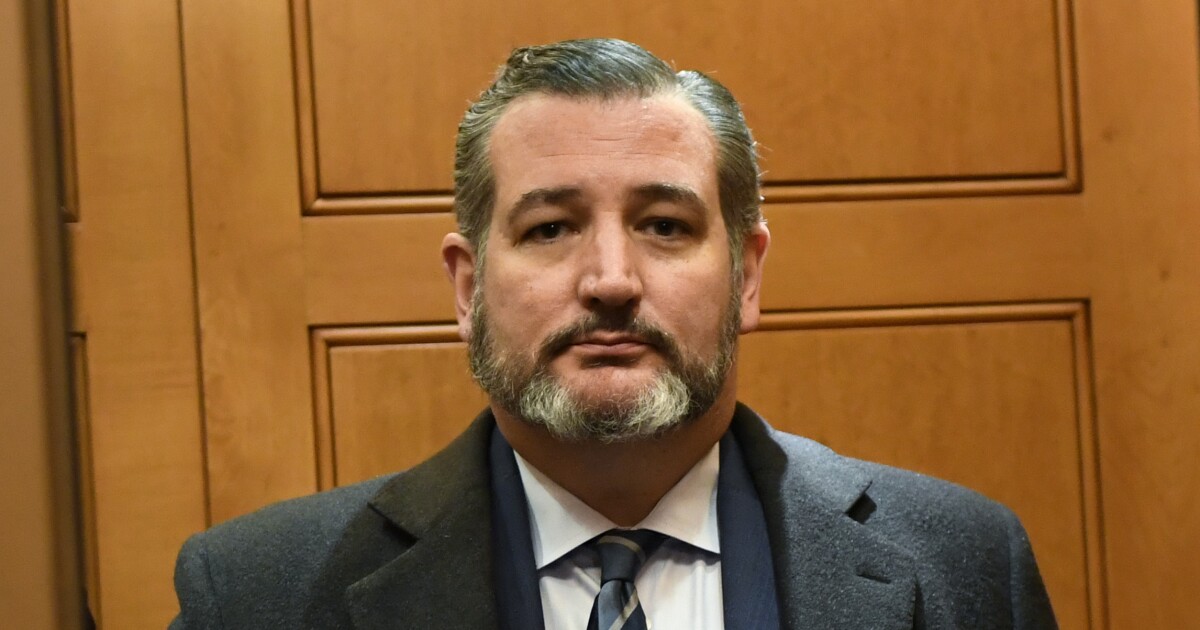 Republicans are expected to renew their opposition to deficits and increases in federal spending if Joe Biden is sworn in as president in January, especially if the Democratic administration is paired with a GOP-controlled Senate as expected.

But with the federal budget deficit reaching an unprecedented $3.7 trillion under President Trump, Democrats are likely to point out that GOP deficit hawks fly south for the winter when Republicans are in office. Even before the pandemic and when unemployment was still only 3.5%, the deficit was expected to exceed $1 trillion — an amount almost universally deemed unacceptable by congressional Republicans when Barack Obama was president. Biden, who served as vice president under Obama, has, by some estimates, proposed $5 trillion in new spending.

“There’s no question Republicans on Capitol Hill have lost credibility on deficit spending. They need to begin earning it back, which some of them started doing in the latest round of stimulus talks,” said GOP consultant Matt Mackowiak. “Deficits increased in the Trump era to record levels, with COVID and the economic shutdown partly to blame. I do expect House and Senate Republicans to make the deficit and the debt an issue again. They will have to explain why it didn’t matter as much the past four years.”

Rory Cooper, a Republican strategist and former communications director for House Majority Leader Eric Cantor, said: “Republicans have absolutely lost credibility on fiscal issues over the past four years. The GOP let Trump not only push spending and debt to the back burner but to make matters much worse while they stood by silently.”

“Even with their diminished credibility, I still hope they speak up on these issues because somebody has to and Democrats aren’t suddenly going to become the fiscal hawks of Congress.”

Sen. Ted Cruz, a Texas Republican who was elected on a fiscally conservative platform in the Tea Party wave, recently told an interviewer he expected his party to begin holding the line on spending and deficits again next year. “Isn’t that the most cynical, phony thing?” Jonathan Swan of Axios asked him.

This isn’t a new development under Trump. The deficit ballooned, and the national debt doubled, in the early years of Ronald Reagan’s presidency before declining again in the mid-1980s. Reagan had to contend with a Democratic House majority controlling the purse strings for both his terms.

George W. Bush had a Republican-controlled House for his first six years in office. He nevertheless presided over the return of annual deficits after a budget surplus had been achieved in Bill Clinton’s second term, even before the financial crisis, and another doubling of the debt. His vice president, Dick Cheney, was quoted as saying Reagan proved that deficits don’t matter.

But Trump’s nomination came after the Tea Party had pledged to make the GOP more consistent on fiscal policy and House Speaker Paul Ryan had committed congressional Republicans to a budget blueprint that would reduce entitlement spending. While Trump did promise to eliminate the national debt, he also vowed to increase both defense and nondefense spending while cutting taxes and opposing Ryan-style entitlement reforms. Under Trump, some conservatives complained the party had previously outsourced too much of its economic thinking to doctrinaire libertarians.

“They just need to be prepared for the obvious ridicule and hypocrisy charges that they’ve earned,” Cooper said of Republican opponents of a potential Biden spending spree. “They cannot and should not determine to play fiscal hawks on COVID recovery bills. Part of being fiscally responsible is better situating the government for needed emergency spending, which that is. It’s also a politically dumb hill to die on when you’ve shown no interest in the debt for four years and then regain your religion on the one spending bill that America desperately needs right now.”

Chris Edwards, a tax and budget policy expert at the libertarian Cato Institute, expects opposition to new Biden initiatives but not so much because of the deficit.

“There will continue to be a few GOP deficit hawks, but politicians found out in 2020 that they could jack up federal deficits from $1 trillion to $3 trillion a year, with apparently no resistance from global capital markets or the central bank. More than ever, to politicians, federal spending appears to be free,” said Edwards. “However, there will be resistance to Biden’s expansive spending plans because of worries about expanded federal power and intrusion on state and local policymaking. Biden’s biggest spending expansions are in infrastructure, healthcare, paid leave, education, and other activities that are all the domains of the states.”

Republican governors and state lawmakers, along with their allies in Congress, will want to defend their prerogatives and limit Biden’s regulatory reach. “So resistance to deficits has melted away, but there will be strong resistance to the Biden programs themselves,” Edwards said.

Trump has yet to concede the election and is still contesting the results in several states. The White House has reportedly directed federal agencies to move forward with Trump’s February budget proposal.