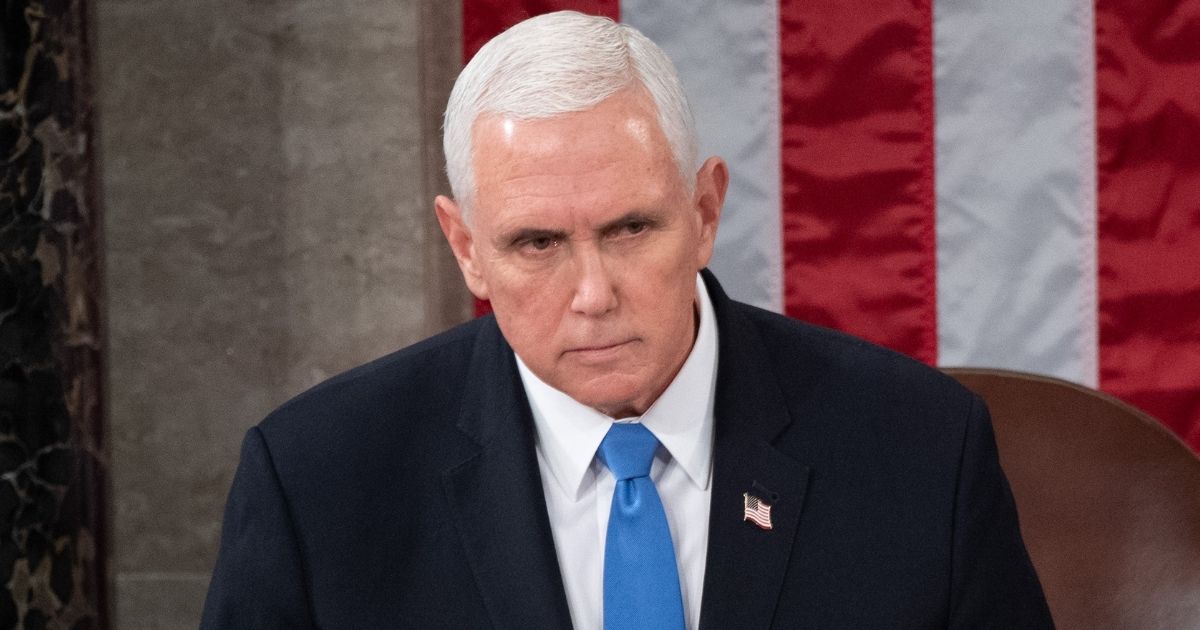 Vice President Mike Pence will not bow to Democratic demands that he use the 25th Amendment to remove President Donald Trump from office, according to new reports.

Senate Minority Leader Chuck Schumer of New York and House Speaker Nancy Pelosi of California demanded Thursday that the amendment be invoked in the aftermath of rioting that damaged the interior of the U.S. Capitol and led to the deaths of five people. The Democrats claim Trump incited the incursion during a rally in D.C. to protest what the president and many of his supporters say was a stolen election.

Pelosi had indicated that if Trump was not removed through the 25th Amendment, Congress might resort to impeachment, even though he is scheduled to leave office on Jan. 20.

Although multiple media reports have said some Cabinet officials have discussed the use of the 25th Amendment to remove Trump, The Times’ report said that several Cabinet members support Pence’s decision as a means to avoid further chaos in Washington.

Pence has made no official comment as of Friday morning.

“We have not yet heard back from the vice president,” Pelosi and Schumer said in a joint statement Thursday. “The President’s dangerous and seditious acts necessitate his immediate removal from office.”

House Democrats are developing a plan in the event Pence refuses to remove Trump, according to CNN.

Should the president be removed from office?

The report said Democrats are considering using procedural vehicles that would bypass the usual committee and investigatory process and go straight to a floor vote on impeachment. Democrats have a razor-thin majority in the House.

Democratic Rep. Hakeem Jeffries of New York said Democrats would prefer to see the president removed by the 25th Amendment.

“The sooner, the better,” Jeffries said. “It’s a weighty constitutional matter to go down the road of impeachment, ultimately some form of a trial, conviction or removal.”

However, regardless of any House action, removing Trump from office would require a vote in the Senate, which remains in Republican hands until Georgia officially certifies the votes from Tuesday’s special election and Kamala Harris is sworn in as vice president.

Pence has been under intense pressure this week.

Prior to Wednesday’s vote to certify the Electoral College vote, Trump had repeatedly and publicly pushed the vice president to unilaterally reject the votes from states where Trump believes fraud tainted the results. Pence refused and was criticized roundly by the president.

“I had a long conversation with him,” Inhofe said. “He said, ‘After all the things I’ve done for [Trump].’”