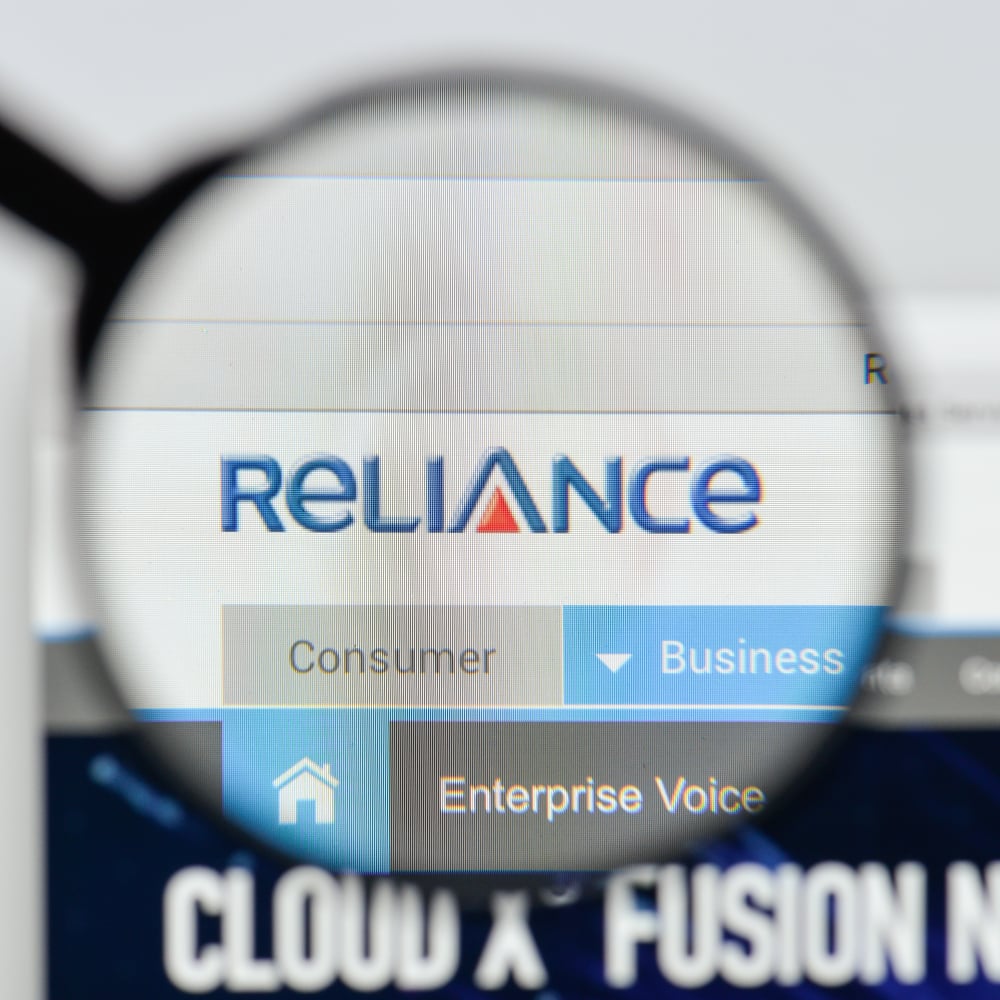 It is Reliance Retail’s lucky month. The retail giant announced that it sealed a deal with the US firm General Atlantic over a million-dollar investment.

According to reports, the Ambani-owned company will be getting a $498 million investment from the growth equity firm in exchange for a 0.84% stake.

The additional cash drove its market value to 4.29 trillion in local currency.

After the confirmation, the shares of its publicly traded parent company, Reliance Retail Ventures, jumped by 5.6% on Mumbai’s regular trading session.

In recent months, chief executive Mukesh Ambani has been exploring the growth of both its offline and online business, taking juggernaut investors along the way.

The move towards retail and technology shows a pivot away from the group’s oil and refining business, which remains volatile due to fluctuating oil prices.

Similarly, this is an advance to leverage its supremacy in India’s billions of consumers.

In its digital service unit, Jio Platforms Ltd, the group raised $20 billion from the sale of stakes where US technology frontrunners, namely Facebook and Google, are among the leading investors.

For the record, this is not the first time that the India-based retailer will get a lump investment from General Atlantic.

In May, Reliance Retail Limited received $873 million fresh cash from the New York-based investor in its Jio platform in exchange for a 1.3% stake.

In a statement, General Atlantic chief executive noted that they are delighted to be one of the support systems in Ambani’s quest towards driving India’s retail sector to a new high.

The move is part of the billionaire’s goal called New Commerce mission, which targets to create a Digital India in the near future.

Currently, the deal will undergo regulatory and customary approvals before official adoption. World-renowned financial advisors will act as legal counsels of the million-dollar investment.