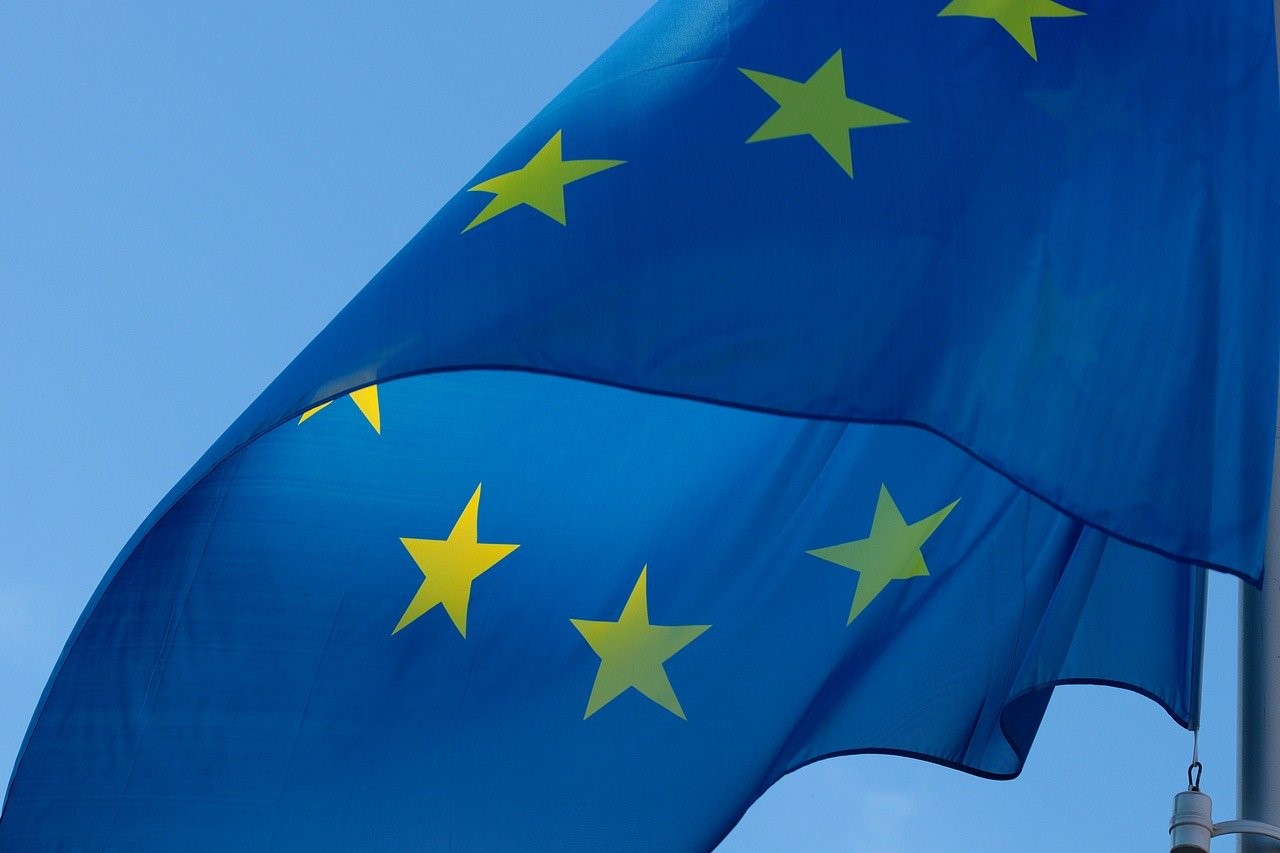 Negotiations between the European Parliament and the Member States to agree on the recovery fund and the EU’s multi-annual budget, in total 1.8 trillion euros, has been postponed.

Both sides almost reached an agreement on the rule of law that countries must comply to receive European funds, one of the main points of friction between both fields. After Thursday’s negotiating round, senior EU officials commented that both sides came close to reaching an agreement. However, some Parliament formations needed more time.

The Council had made some concessions requested by MEPs. Community funds would be frozen; not only in cases of corruption or conflict of interest. Also, a preventive function would be added in case of risk of non-compliance with community laws. Also, the importance of the independence of the judicial system faced further emphasis.

The European Parliament negotiators arrived with high expectations at the meeting. However, the institution announced after the meeting that everything is still to be agreed on.

The main obstacle that remains is how to activate this mechanism. The Council’s starting position is a qualified majority to approve the Commission’s recommendation for suspension of funds. It would allow countries such as Hungary and Poland, to gather a blocking minority.

Parliament initially defended a reverse qualified majority, which complicates matters for Budapest and Warsaw. They would have to add a qualified majority in the Council to veto the Commission’s recommendations.

Parliament and the Council are exploring possible compromise solutions.

The 27 national governments and the MEPs also clashed over the additional money requested by the European Parliament for the multi-year budget. Parliament asked for 39,000 million euros more to reinforce 15 programs. Above all, it wants €13 billion, above the amounts agreed by leaders in July, to cover interest payments from the recovery fund, as the EU will borrow the €750 billion from the markets.

Governments have already rejected reopening the summer agreement. It would further delay the arrival of European aid, now expected for the second half of 2021. Instead, they are willing to find up to 10 billion euros from various sources. In order to allow the transfer of unspent funds between Community programs.

A senior EU official admitted that there is a large gap on this point between the European Parliament and the Council. There is a hope that MEPs would use the next few days to look for solutions, to reach an agreement quickly. The next negotiating round will be in November.