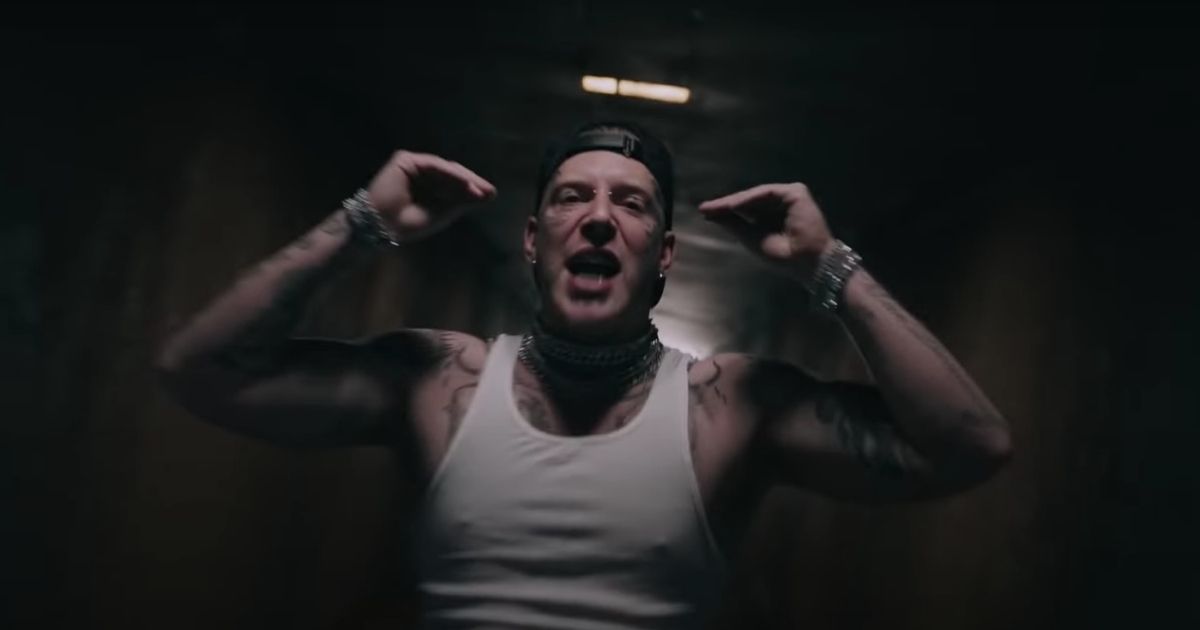 In its first week on the charts, the song by Tom MacDonald surged to number one on Billboard’s R&B/Hip-Hop Digital Song Sales chart and grabbed the 96th slot on The Hot 100 chart. The song also earned the rapper the number one slot on the Emerging Artists chart.

“This song was just about screaming my truth at the top of my lungs,” the Canadian rapper told Fox News.

“There’s this performative wokeness that’s going on in society today,” he said. “I think it was just important to poke some fingers at the hypocrisy in the way that the world is changing, not for the better.”

MacDonald shrugs off what critics think of him.

“If I see something on TV, I change the channel. If I’m reading something I don’t like, I close the book. I don’t try to call the radio station and call the people who are on TV names and try to cancel them or call the publishing company that published the book I don’t like and try to get the author canceled,” he said.

The rapper said what is being lost is valuable.

Is it about time someone told it like it is?

“People have become allergic to opinions in North America in these last five years and it’s like, pretty soon we’re going to cancel everything and all we’re going to have is tall gray buildings and quiet car rides and we’re all going to be kicking ourselves in the butt for this craziness,” he said.

“Fake Woke” does not have subtle words in its lyrics, as MacDonald starts off by rapping, “I think it’s crazy I’m the one who they labeled as controversial/ And Cardi B is the role model for 12-year-old girls.”

MacDonald noted that “the system wants adults to sit down and shut up.”

He then teed off on stereotypes and censorship.

“Cancel culture runs the world now, the planet went crazy/ Label everything we say as homophobic or racist/ If you’re white then you’re privileged, guilty by association/ All our childhood heroes got MeToo’d or they’re rapists.”

In rapping about those who run the world, MacDonald said “They knew that race war would be the game they’d need to play/ For people to pick teams, they use the media to feed the flame.”

The song’s refrain will have familiar words to Shapiro’s followers, where MacDonald proclaims, “They so fake woke / Facts don’t care about your feelings.”

Facts don’t care about your feelings.

One powerful section of the song sees MacDonald lash out at accepted icons of politically correct thought.

“Censorship’s an issue ’cause they choose what they erase/ There’s a difference between hate speech and speech that you hate,” he sang, adding, “I think Black Lives Matter was the stupidest name/ When the system’s screwing everyone exactly the same.”

The defund-the-police crowd gets a special mention.

“There’s riots in our streets and it’s just getting worse/ Y’all screaming defund the police, y’all are genius for sure,” he raps.  “They’re underfunded already, they’re way too busy to work/ Order food and call the cops, see what reaches you first.”

But MacDonald saves most of his scorn for those who promote censorship.

“Censoring the facts turns our children into idiots/ They claim it’s for our safety, I’ll tell you what it really is/ Removing information that empowers all the citizens/ The truth doesn’t damage points of view that are legitimate,” he sings.