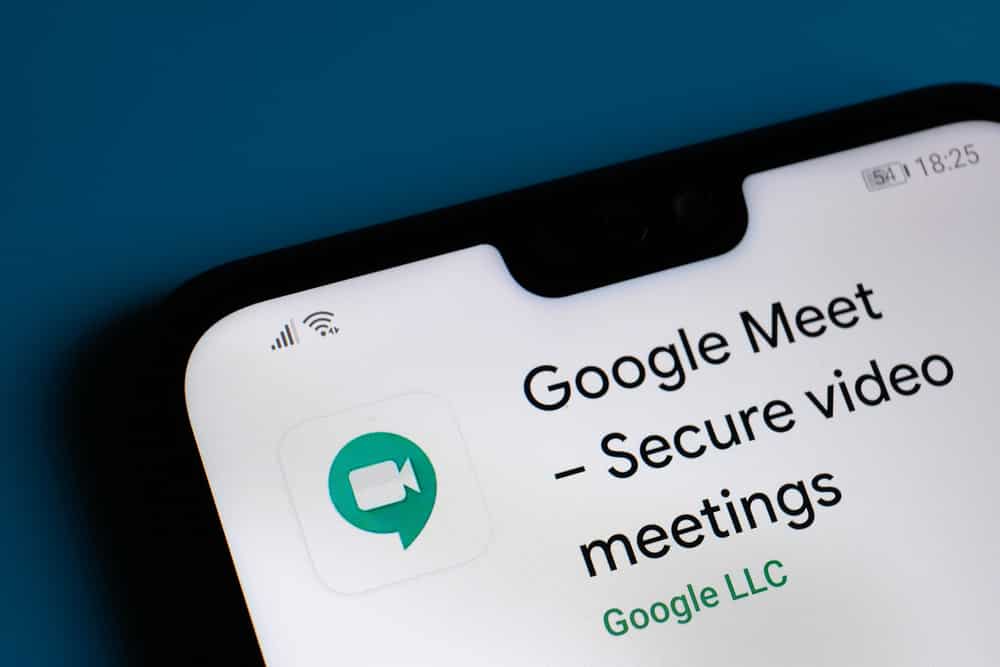 Google Meet finally has a solution to the digital world’s incumbent problem on unwanted noise.

The pandemic’s mobility restrictions pave the way to the rise of modern-day interaction through video conferencing.

Majority of brick and mortar facilities closed to curb the virus’s spread and led to the popularity of work from home schemes.

Due to this, the majority of workplace meetings occur virtually instead of conducting face-to-face interactions.

Traditional conferences take place on private conference rooms for a reason: to ensure that everyone’s attention will not be hampered by uncontrollable background noise.

A notable disadvantage in participating in virtual meetings from the comfort of one’s home is that the facility is not constructed specifically for brainstorming.

There are the usual baby cries, neighbors playing karaoke at an unlikely time, phone rings, and even small movements such as clinking glasses and tapping pens.

These are just some of the scenarios that deviate concentration, which the Google Meet’s novel feature aims to address.

The modern technology firm announced that it would roll out a much-awaited noise canceling feature to improve participants’ concentration.

According to reports on technology news, Google has been developing the tool for over a year. Using thousands of YouTube clips with many people talking to test its run.

The technology initially rolled out for adoption in June for the web. This latest version has designs for handheld devices specifically and can be enjoyed by iOS and Android users alike.

Underway Developments for the Future

There will be no indication to participants whether the de-noising process keeps the software’s interface clean.

Nevertheless, the user can turn the noise cancellation off from the audio menu in the platform’s settings.

After investing in making the platform more “noise-friendly,” the modern technology juggernaut moves further as it improves its user interface in its mobile apps.

The improvement will bring users to have a similar experience as featured on Google Meet on the Gmail app.

Google aims to simplify the process of joining a meeting with a dedicated button to do just that.

The improvements recently made come with the announcement that free Google Meet meetings will have an hour limit.

In April, the Alphabet-owned firm announced that it would allow free unlimited meetings until September 30. Sticking to its timeline, the new terms will enter into force next month.

Also retracing an appearance from free users is access to advanced features of G Suite and G Suite for Education, live-steams up to a hundred-thousand people in a single account, and the ability to save recorded meetings Google Drive.