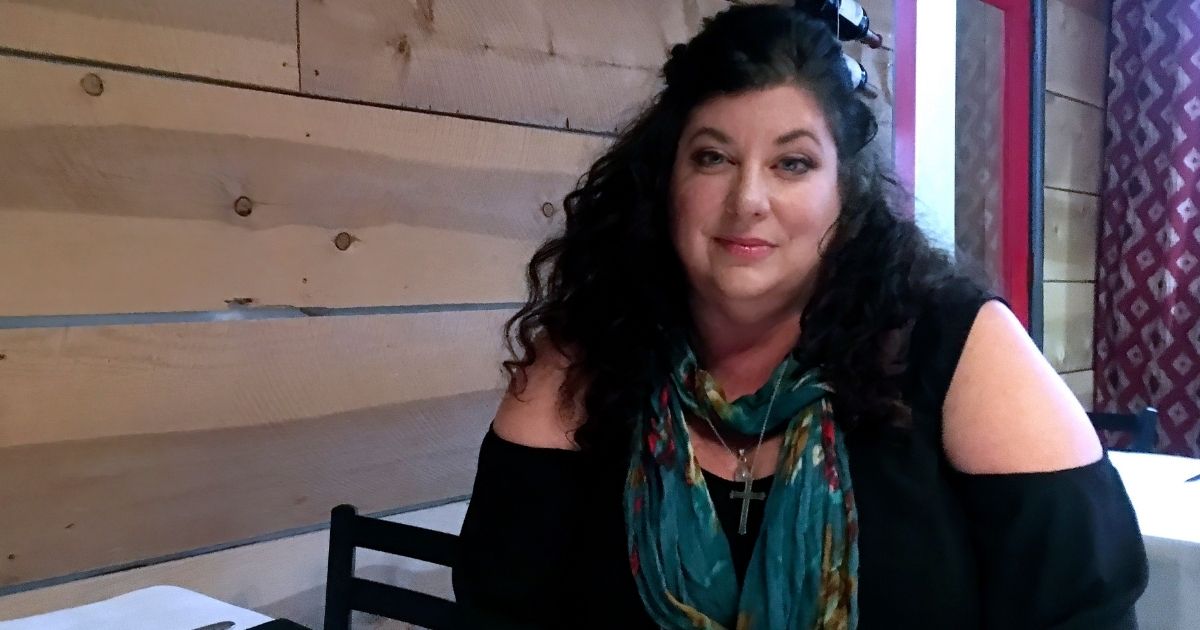 President Joe Biden was asked during an interview with ABC’s George Stephanopoulos that aired on Tuesday whether Democratic Gov. Andrew Cuomo of New York should resign if the sexual harassment allegations against him were confirmed by the state attorney general’s investigation.

Biden responded in the affirmative and said that Cuomo could be criminally prosecuted, as well. And then, as Stephanopoulos nodded approvingly, Biden added, “A woman should be presumed to be telling the truth and should not be scapegoated and become victimized by her coming forward … But there should be an investigation to determine whether what she says is true.”

For every woman except Tara Reade, it seems.

EXCLUSIVE: @GStephanopoulos on Gov. Andrew Cuomo: “If the investigation confirms the claims of the women, should he resign?”

Reade was among eight women who came forward in 2019 to accuse Biden of inappropriate touching in 1993 when Reade was a staffer in the then-Delaware senator’s Capitol Hill office.

“He used to put his hand on my shoulder and run his finger up my neck,” Reade said, according to The Union. “I would just kind of freeze and wait for him to stop doing that.”

Reade alleged that Biden had pushed her against a wall in the basement of a Capitol Hill office building, reached under her skirt and “penetrated [her] with his fingers.” Reade recounted that, as Biden was kissing her, he said, “Do you want to go somewhere else?”

Reade said that Biden looked “annoyed” and “angry” when she pulled away and told Halper the now-president said to her, “Come on, man, I heard you liked me.” Biden then reportedly “walked away and he went on with his day.

This is a story that @ReadeAlexandra has been trying to tell since it happened in 1993. It’s a story about sexual assault, retaliation and silencing. #meToo https://t.co/yHz3iFi9a5

Reade told The AP that she was fired from Biden’s office after filing a complaint with the Senate alleging harassment.

Biden’s Senate files — presumably including Reade’s complaint against him — are currently archived at the University of Delaware. Biden gave the university his Senate documents in 2012 on the condition that they remain sealed until two years after his time in office. That time frame was extended when he decided to run for president.

To date, Biden has refused to allow the university to make these records public.

And when Reade first spoke out about the president’s sexual assault of her, the establishment media would not cover the story.

When they could no longer ignore it, mainstream outlets, along with DNC apparatchiks, did everything possible to demean Reade and impugn her credibility.

BREAKING 🚨@staceyabrams claims NYT article (which was edited) totally discredited Tara Reade. Not true. Additional evidence has since surfaced. We must investigate. #BidenMustRespond

Check out what she almost says Biden loves. 😂 pic.twitter.com/MZvYanhQfx

“I stand by Vice President Biden. He’s devoted his life to supporting women and he has vehemently denied this allegation,”https://t.co/jTh3xGbVvU

In an attempt to discredit Reade, the left accused her of having lied about her academic credentials in her professional career — allegations that prompted a criminal investigation against her for perjury that ultimately was dropped.

Of course, the fact that Biden actually did lie about his educational credentials and has a history of plagiarism didn’t seem to bother the left much. There’s that pesky double standard again.

That brings us back to Biden’s remarks this week about Cuomo.

When Biden stated that “a woman should be presumed to be telling the truth” when she speaks out about having been a victim of sexual assault, Stephanopoulos should have grilled him on why Reade was not afforded that presumption.

Do you believe that Joe Biden sexually assaulted Tara Reade?

When Biden said that women should not “become victimized” by coming forward to report sexual assault, Stephanopoulos should have demanded to know why Reade was treated differently.

When Biden declared that investigations should always be conducted into sexual assault accusations, Stephanopoulos should have demanded that Biden authorize the release of the archived materials being held under seal at the University of Delaware and pressed Biden on whether he supports federal inquiries into Reade’s claims against him, as well as those of a number of other women.

Stephanopoulos could have asked Biden what distinguishes Cuomo’s indecent behavior from his own well-documented inappropriate actions toward women.

But, of course, Stephanopoulos did none of these things. When the president virtue-signaled about believing all women, Stephanopoulos failed to take him to task for not affording his own accusers the same credence.

In an interview with Fox News this week, Reade blasted Biden and the Fourth Estate for their double standard.

“The alarming deflection and compliance of the media to allow Joe Biden to negate his own sexual misconduct is predictable but still shocking as a survivor to be so publicly erased,” said Reade. “The trauma I experienced by Biden was very real. The fact he is calling for another official’s investigation and possible criminal sanctions for similar charges is showing the height of arrogance about never being accountable for his own.”

“There will be a reckoning for Joe Biden one day for the sexual misconduct,” Reade vowed.  “The truth will prevail and he will not silence me.”

That day may well come — most likely when the left-flank of Biden’s party is ready for Vice President Kamala Harris to take her place in the Oval Office. Then they will dump Biden overboard without a second thought.

In the meantime, the legacy media can be counted on to protect the pocket from collapsing around him. Even if that means erasing Tara Reade.