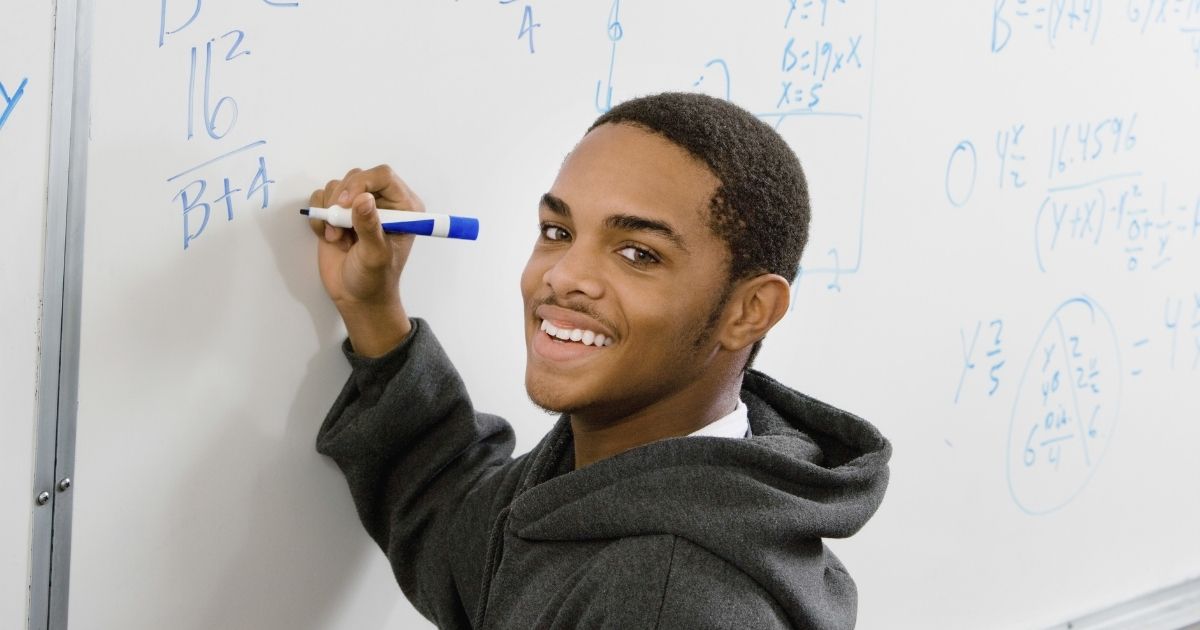 You thought Common Core sounded bad? How about “woke” math?

That’s what we’re evidently looking at coming to classrooms in Oregon. The Oregon Department of Education has decided that math education — you know, the math that took men and women to space and brought them back — in America is … wait for it … racist.

That’s right! The idea that a problem can have one right answer, or that students should show their work so the teacher can see how they arrived at their answer, is rooted in “white supremacy culture.”

When you hire a contractor to build a house 20 years from now, it might look a little odd because the guy (am I allowed to assume it will be a he?) forming the foundation figures a 3-4-6 triangle will work as well as a 3-4-5.

But you can pat yourself on the back because at least he wasn’t tormented with racist math as a child.

When the bridge you drive over collapses, you can tell yourself how wonderful it is that the engineer who designed it wasn’t forced to admit there was a single right answer to calculate the weight it could hold.

But tell yourself that very quickly as you plunge into the water below, and don’t forget to congratulate yourself because at least the engineer didn’t have to learn racist math.

When you lose a loved one because the nurse adjusting your dose in your IV figures 200 ml is as good as 20 ml, at least they didn’t have to survive in a world where nurses were taught there was only one right answer! That would be racist.

But the saddest part of this whole idea isn’t even that people will be learning that wrong answers can be right answers.

The absolutely most abhorrent part of this insanity is that these “woke” education policymakers are so racist they believe people of color are incompetent and cannot learn math.

Here we are, right in the middle of Black History Month, and the “woke” leftists are declaring that people of color cannot learn math.

I wonder if those pushing the “black folks can’t learn math” propaganda ever watched the movie “Hidden Figures,” the story of Katherine Johnson and an amazing team of black ladies in the turbulent mid-20th century whose expertise in racist math carried people into space and back.

I wonder if they ever read of J. Ernest Wilkins Jr., whose skills as a mathematician led him to help develop the atomic bomb and later peaceful uses for nuclear power.

And what about Charles L. Reason, an African-American mathematician who “at a union meeting in 1870 … delivered a paper in which he gave statistical proof that education helped New York City blacks gain prosperity.”

RELATED: Op-Ed: The 4 Basic Principles That Will Lead America Back to Prosperity

Reason dedicated his life to educating African-Americans because he believed they were capable of the same achievements as white people. Numerous other African-American mathematicians are easily discovered with a quick Google search — mathematicians whose accomplishments reveal the lie the “woke” left wants you to believe, that people of color cannot learn math.

Maybe these “woke” folks are right that “systemic racism” exists. But it exists in their refusal to believe that people of color are capable of learning, capable of achievement, capable even of becoming mathematicians if they so choose.

“Woke” leftists are actually racist and guilty of holding back people of color — not those of us who are trying to teach kids math — real math — where there really is one right answer to a problem.