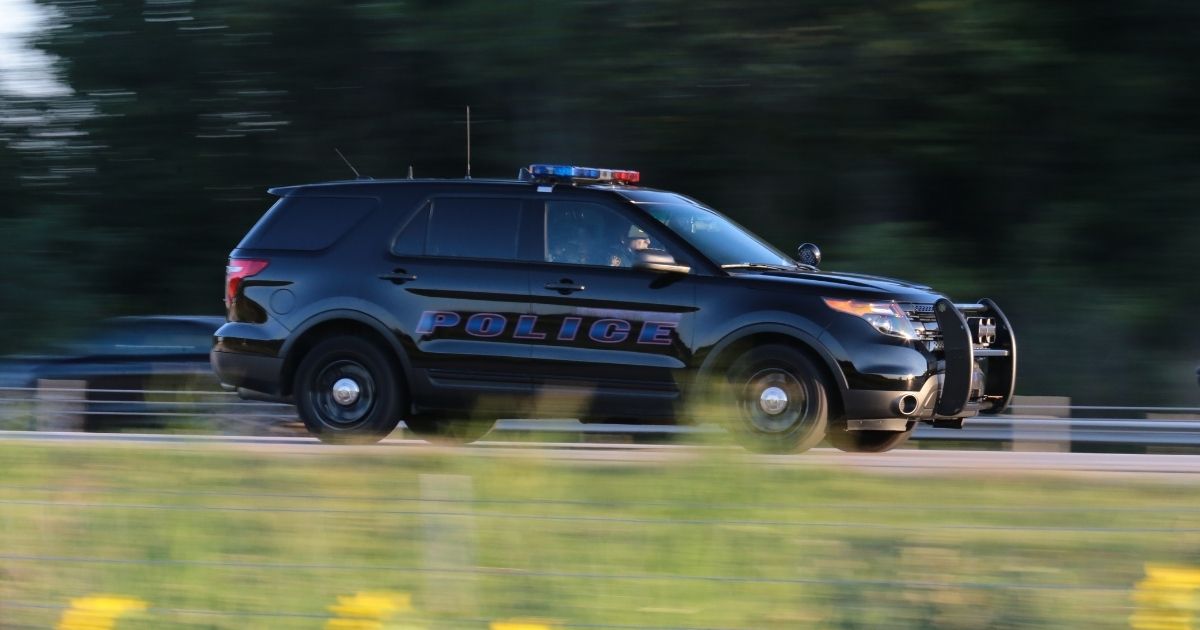 The results for whites were 82 and 18 percent, respectively. Among Hispanics, 77 percent rated their local police favorably compared to 22 percent, unfavorably. Overall support for local police came in at 79 and 21 percent. That’s pretty solid approval for a group that has been vilified so intensely over the past year.

The poll broke down the group by gender, race, political ideology, whether an individual supported President Joe Biden or former President Donald Trump, political party, race/ethnicity and for whites, by level of education.

The results for males and females were identical. Seventy-nine percent of each group said they support their local police while 21 percent did not.

Among liberals, the figures were 71 to 29 percent; Moderates, 80 to 20; and Conservatives, 89 to 11. So, we see a distinct trend here. Conservatives view their local police more positively than their liberal friends.

It also appears that as people get older, their appreciation for law enforcement increases. Among those under 30, the numbers were 69 to 31 percent. For those aged 65 and older, the results, 94 to 6 percent, were dramatically higher.

Seventy-six percent of Biden supporters approved of their local police while 23 percent did not. Among Trump supporters, those figures were 89 and 11 percent.

Among Democrats, 72 percent held a favorable opinion of local police compared to 28 percent who did not. For Independents, the results were 81 and 19 percent, and for Republicans, 88 to 11 percent.

White people without a college degree supported police by a margin of 83 to 17 percent. Views of whites with a four-year degree were slightly less favorable.

Does it surprise you to hear that the majority of blacks support their local police?

Another survey question asked Americans whether they agreed with the ideas of Black Lives Matter. Forty-eight percent said yes, 38 percent, no, and 13 percent were not sure.

Overall, 47 percent of males said they agreed with the ideas of BLM, 42 percent did not and 10 percent were not sure. For females, the figures were 50 percent, 34 percent and 16 percent, respectively.

The surveys show an inverse relationship between age and support for BLM. Sixty-two percent of respondents under 30 said they agree with BLM, 29 percent did not and 9 percent weren’t sure. An individual’s positive perception of BLM declines steadily as the age groups increased. For those aged 65 and older, only 39 percent agreed with the group’s ideals, 47 percent disagreed and 14 percent did not know.

In this age of cancellation, I question the honesty of the respondents in answering the BLM question. In the same way that some survey participants were reluctant to tell a pollster they planned to vote for Trump, I would imagine some people were afraid to say they disagreed with BLM’s ideology. I can’t say I blame them.

Last week a Utah reporter tracked down and harassed a paramedic who had donated $10 to Kyle Rittenhouse’s legal defense fund.

Based on the results of this poll, one might even say that the majority of Americans aren’t buying the left’s narrative, which may come as a surprise to them.

Needless to say, this is just one poll.