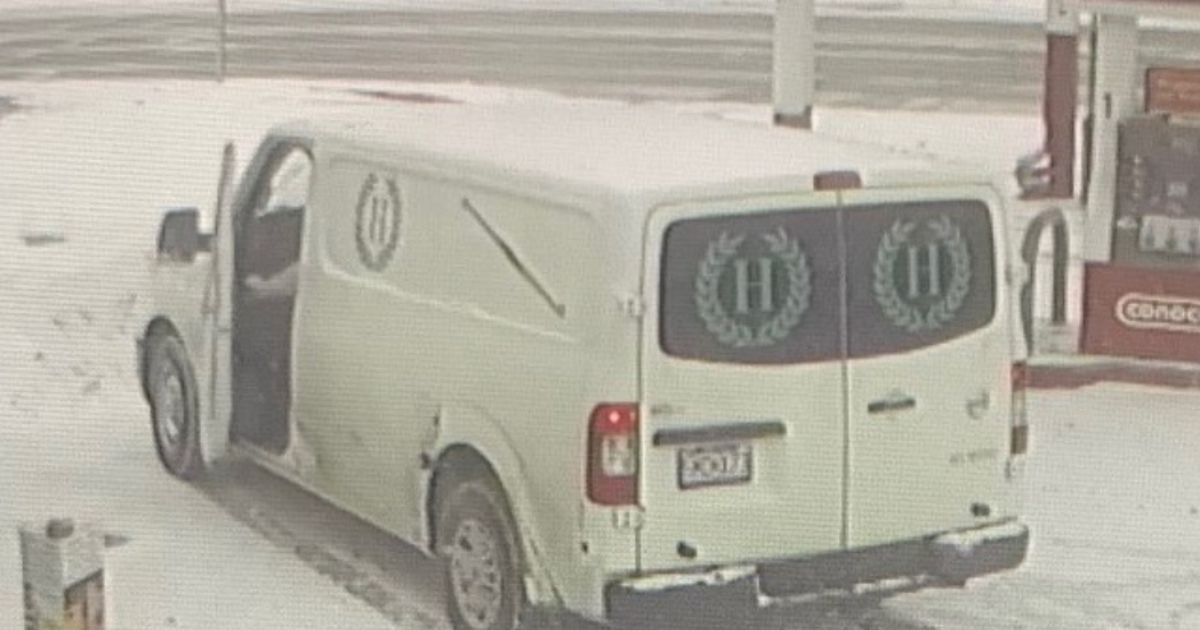 As the old saying goes, “It takes a village to raise a child.” But sometimes, it takes a community to bring relief to a grieving family.

According to the St. Louis County Police Department, two suspects were arrested Feb. 12 in connection with a funeral home van stolen from a gas station the day before.

The van contained the body of a woman who was not identified by police.

In a tweet published on the day of the arrest, police thanked the public for spreading the word and ensuring the body was returned to the woman’s family.

“Stolen Vehicle Update: The vehicle has been recovered and two individuals taken into custody,” the SLCPD tweeted. “Most importantly, the body being conveyed in the back of the vehicle has also been recovered. THANK YOU for the re-tweets, amplifying this to your audiences was a great help.”

“Together, we were able to get her back to her family,” they wrote.

1/2. Stolen Vehicle Update: The vehicle has been recovered and two individuals taken into custody. Most importantly, the body being conveyed in the back of the vehicle has also been recovered. THANK YOU for the re-tweets, amplifying this to your audiences was a great help. pic.twitter.com/HYssmhMtYb

When the van was missing, the funeral home’s owner, William C. Harris, told the St. Louis Post-Dispatch that he did not care about the theft; his main concern was returning the woman’s body to her family.

“I just plead the people would have the decency to return the loved one,” Harris said. “They can keep the van; I don’t care. My concern is the family can’t have closure with her mother’s passing with this unfortunate incident.”

The funeral home was transporting the woman from the nursing home where she died to a crematory. The van was stolen after the employee who was driving it left it running while he went inside a QuikTrip gas station in the Spanish Lake area of St. Louis County.

WJBK-TV reported the public helped the story go viral by widely sharing surveillance images from QuikTrip, as well as detailed descriptions of the vehicle. The stolen van eventually was recovered in Festus, Missouri, after a bystander recognized it and called police.

The suspects, both in their 30s, were shopping inside a Walmart before officers from the Festus and Crystal City Police Department arrested them without incident. Authorities recovered the van and the body inside, returning it to the woman’s family.

“This case is a remarkable example of how working together benefits our community and helps to bring closure to those who have been victimized,” a representative from the St. Louis County Police Department said, according to WJBK.

The State-Journal Register reported the suspects — one man and one woman — were formally charged in St. Louis County court in Clayton on Feb. 13.

Schaake remained in custody on a $40,000 bond while Kalb was released.

In another statement to the Post-Dispatch, Harris said his employee was wrong to leave the van unattended. But he also understood that it was “very, very cold and he was trying to run into the QuikTrip.”

“It’s a reprimand, but I’m not gonna make him lose his job,” the funeral director said. “He has a family, too.”

With the exception of the two suspects, it seems things ended happily for everyone involved, thanks to a group of concerned citizens who cared enough about the story to remain attentive and work with law enforcement.