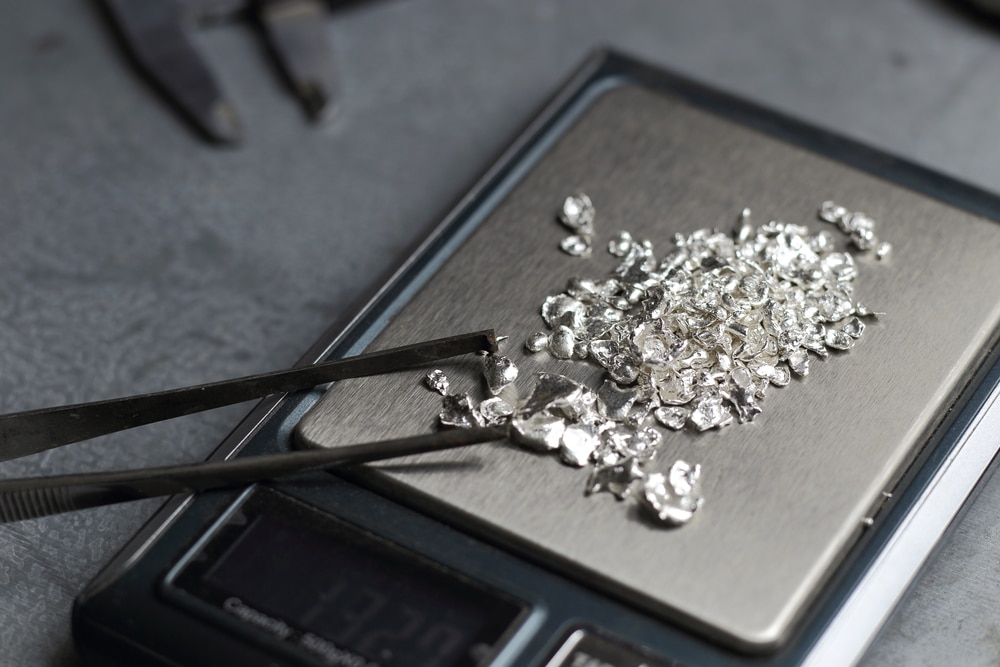 The platinum market continues to attract new investor attention as prices trade at their highest level in 7 years, surpassing $1,300 an ounce. Societe Generale commodity analysts highlighted the precious metal in their latest research report. According to them, South Africa, one of the largest producers of the metal, may see further supply disruption due to its current problems with vaccines. Concerns about it caused the latest upward momentum in price.

Last week, Kitco News reported that South Africa continues to face problems with its vaccine launch. The South African government said it would not administer the Oxford-AstraZeneca vaccine. A small clinical trial suggested that it is not effective in preventing the country’s mild to a moderate variants of the disease.

This threat of a supply crisis is creating strong bullish sentiment in the market that has not been seen in years, according to analysts at Societe Generale. The French bank noted that the Commodity Futures Trading Commission’s latest trading data showed speculative inflows totaling $423 million. It has been the most significant inflows since September 2019.

Growing demand and concerns about supply push the prices higher

The number of long contracts reached its highest level since February 2020, just before the precious metals sector posted large exits due to the COVID-induced ‘race for cash’, the analysts said in their report. Concerns about a tight potential market are increasing as South African miners had to shut down multiple times in 2020. This could happen again, the bank stressed.

The prices of platinum are increasing due to the uncertainty of supply. On the other hand, the growing demand is providing strong support for them. The evolving technology surrounding hydrogen power production is providing long-term support among platinum investors, Societe Generale said.

While platinum continues to have the strongest bullish sentiment among precious metals, analysts at the French financial institution noted that data shows new money is flowing into the sector.

The platinum construction index is 9.8%, the highest among all commodities. It means that of every ten contracts exchanged during the week until February 9, almost 1 (0.98) was a new open interest. This high construction index points to strong market conviction, the analysts said.

Although there is a strong bullish conviction in platinum, analysts also warned that the precious metal could be overbought and at risk of a correction.

Since the beginning of the month, platinum prices have risen 19.5%. The metal is trading at $1,313 an ounce.