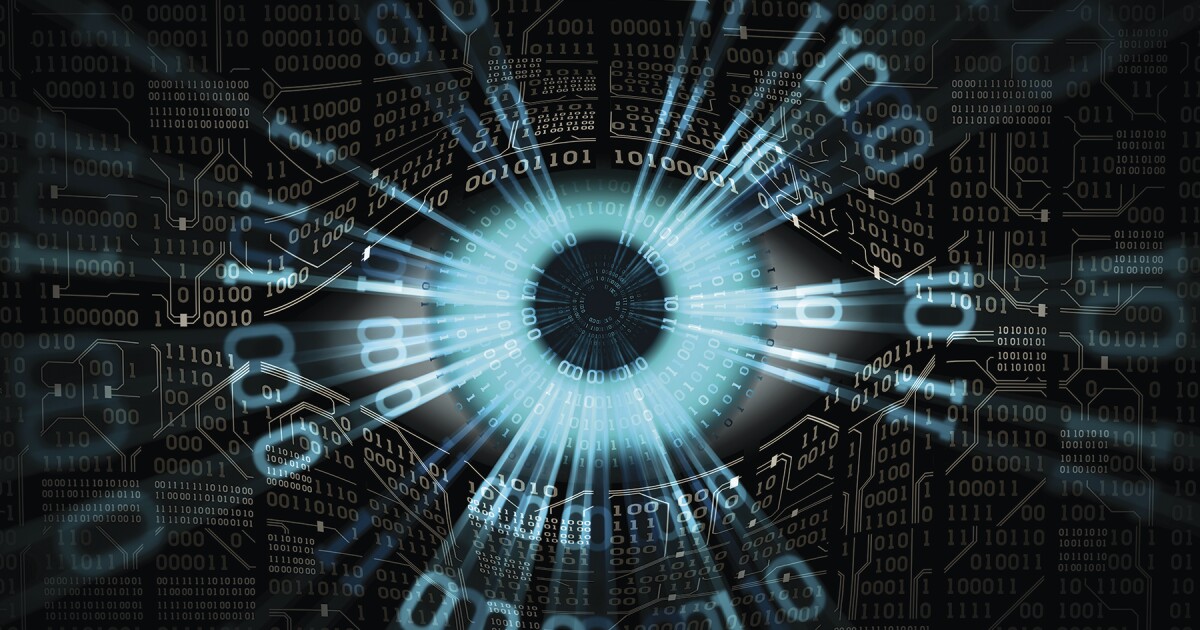 The Pentagon is awarding $50 million to historically black colleges and universities and minority-serving institutions for vital research into artificial intelligence, hypersonics, microelectronics, and other futuristic disciplines.

It represents a doubling of previous awards following criticism last year that HBCUs were not getting a fair share of defense spending.

The work will feed into the armed forces’ next generation of weaponry, with all sorts of spin-offs for civilian application.

“Our nation’s HBCUs and MSIs are at the forefront of innovation and help strengthen the department’s fundamental advancements in priority scientific areas,” said Michael Kratsios, the acting undersecretary of defense for research and engineering.

“Building upon the Department of Defense’s strong history of investing in HBCUs and MSIs, today’s announcement totaling $50 million demonstrates our continued commitment to these institutions and their contributions to advance transformative defense research.”

The money is designed to both stimulate research and to diversify the nation’s next generation of scientists and engineers.

The cash injection represents a doubling of recent annual awards and comes amid concerns that the United States has fallen behind some competitor nations on military technology, such as hypersonic missiles capable of traveling at more than five times the speed of sound.

And last year, more than 21 Senate and House members expressed their concern that only 0.4% of $4.1 billion in Pentagon funding for science and engineering in 2017 went to HBCUs, which were responsible for producing almost a third of African Americans in those disciplines.

“HBCUs and MSIs must be a central component of our national defense strategy,” they wrote. “By leaving significant segments of intellectual capital untapped, we will fail to realize the full potential of military readiness in the future.”

The money includes $25 million spread around research projects at 31 HBCUs and MSIs and another $25 million to establish four centers of excellence (combining the private sector and government) to focus on emerging technologies such as AI and quantum computing.

“We need it for economic prosperity, and on the military side, they are critical to our national security,” said a senior administration official.

Grants will go to projects on quantum sensing, which harnesses the bizarre behavior of subatomic particles, which has all sorts of applications, from searching underground locations to the next generation of navigation systems in self-driving cars. Another project will examine how to develop and build trust into AI systems.

“We want AI that is explainable and robust and secure,” said the official.