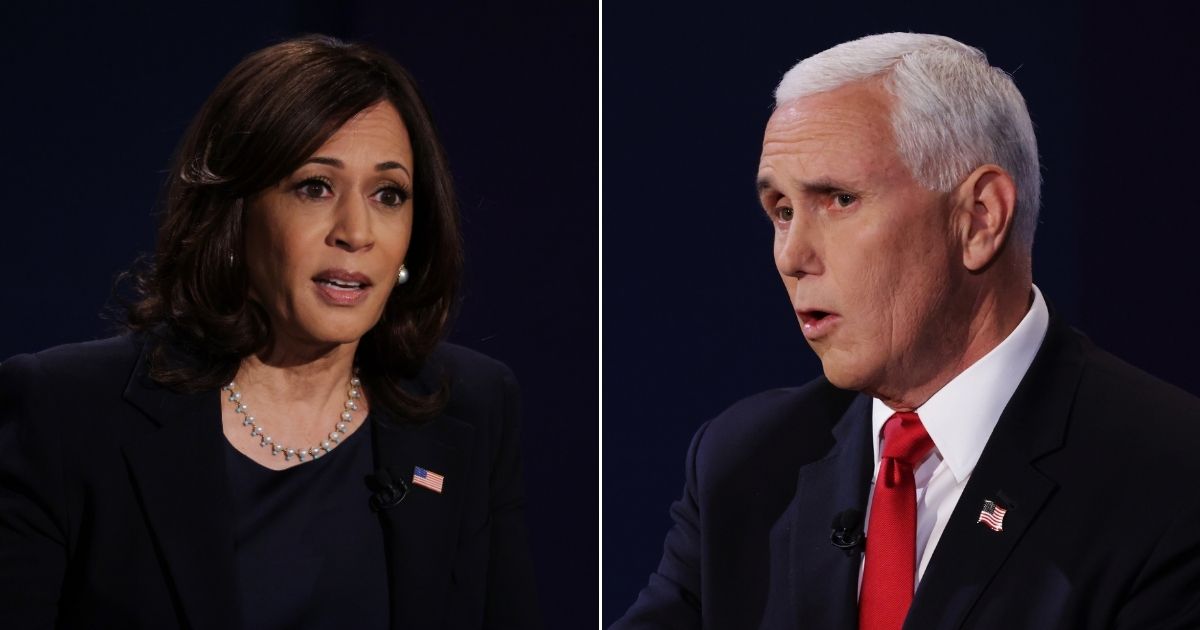 Vice President Mike Pence made a vigorous defense of the Trump administration’s handling of the COVID-19 outbreak during Wednesday night’s vice presidential debate and sought to undermine the case that a Biden administration would have handled the pandemic better.

Pence pointed to the swine flu outbreak in the United States during the first year of President Barack Obama’s administration, saying millions of Americans would have died if the virus had been as deadly.

“It was 2009 the swine flu arrived in the United States,” Pence recounted.

“If the swine flu had been as lethal as the coronavirus in 2009 when Joe Biden was vice president, we would have lost 2 million American lives.”

Vice President @Mike_Pence: We know what failure looks like and it’s how the Obama-Biden administration handled Swine Flu#VPDebate pic.twitter.com/CVzIGmXHsr

Pence then noted that Biden’s own chief of staff at the time, Ron Klain, said just last year it was nothing but “luck” that only approximately 12,000 Americans died.

“It is purely a fortuity that this isn’t one of the great mass casualty events in American history,” Klain said, according to Politico.

“We did every possible thing wrong… It is purely a fortuity that this isn’t one of the great mass casualty events in American history.” #VPDebate pic.twitter.com/01N3iS5hYw

Harris argued a Biden administration would handle the coronavirus better than President Donald Trump has, though Pence pointed out that Biden’s plan does not offer any significant difference from what the Trump administration is doing.