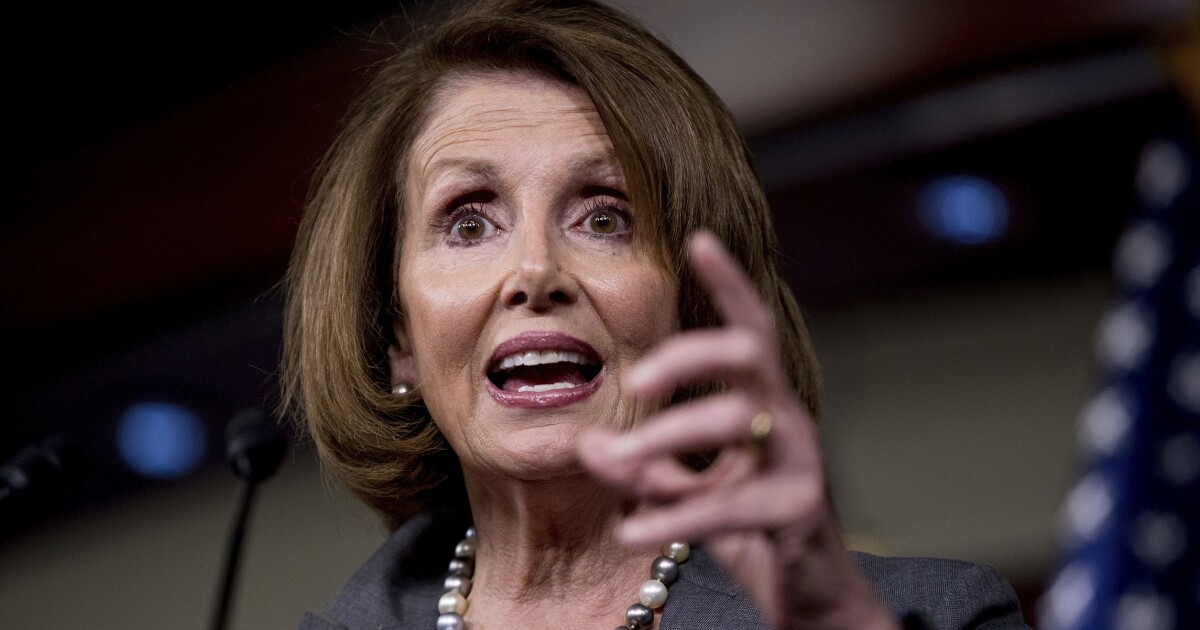 Tax provisions contained in the HEROES Act House Democrats are expected to pass Friday would cost more than $880 billion over the next 10 years, according to the congressional tax scorekeeper, the Joint Committee on Taxation.

Accounting for nearly half of this cost is the $1,200 rebate payments to individuals, which will set federal government coffers back $412 billion.

The measure provides a $1,200 refundable tax credit for each family member that shall be paid out in advance payments. The bill increased the tax rebate for children from the last round of relief in the CARES Act, from $500 to $1,200, for up to three children. In other words, a family of five could get a rebate of as much as $6,000.

In addition, the legislation eliminates for three years the limit on state and local tax deductions, which will cost the federal government $136 billion, according to the JCT. The 2017 tax reform bill limited the SALT deduction to $10,000. The move outraged residents in high-tax blue states such as New York and New Jersey.

Several Democrats in Congress want to repeal the limitation on the SALT deduction permanently, but Republicans oppose the idea, saying that the repeal would be an unwarranted tax cut for wealthy landowners.

The HEROES Act also limits how businesses can apply net income losses to other tax years. This equates to a $254 billion tax increase on businesses over the next 10 years, according to the JCT.

For students, the legislation forgives $10,000 in student loan debt, meaning students will not pay income taxes on that portion of their loan if it is in default. The loan forgiveness will cost $14 billion.