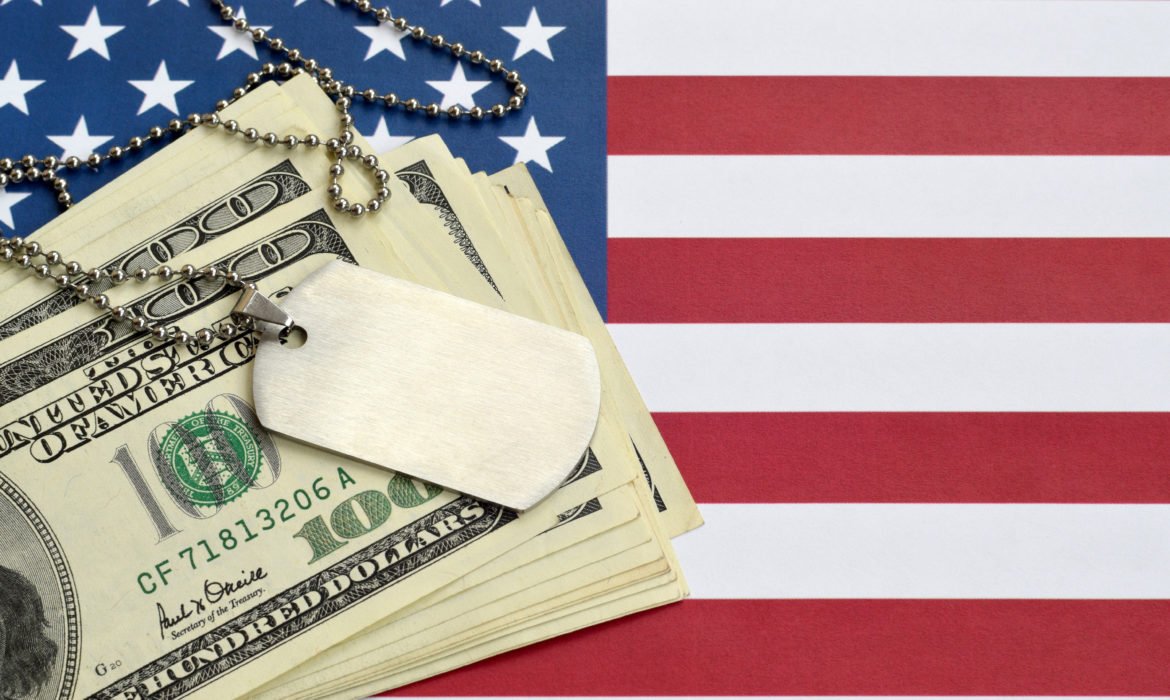 House Speaker Nancy Pelosi said Thursday there could be no action on a separate bill to help airlines or any other economic sector without an agreement with the White House and Republicans on a broader economic stimulus package.

Pelosi’s comments suggested that there would be no quick relief for airlines or a resolution of the confrontation on aid to the United States economy, even when there are signs that the recovery could weaken without further stimulus.

Pelosi said aid for airlines should be part of a broader stimulus talk. She rejected President Donald Trump’s call for Congress to pass the aid.

Treasury Secretary Steven Mnuchin brought up the idea of ​​continuing discussions on the economic stimulus during a call with Pelosi on Wednesday. It happened a day after Trump announced on Twitter that he was wrapping up negotiations.

Pelosi concluded that Mnuchin was interested in broader stimulus talks and had confidence in the Treasury Secretary. But she said the White House had not offered a full counteroffer to the $2.2 trillion plan that the House approved as a negotiating position for Democrats.

After accusing Pelosi on Tuesday of failing to negotiate in good faith, Trump has changed course and urged attempts to agree on some individual aid packages. On Thursday, he stated that talks on an economic stimulus plan are now starting to work.

Pelosi said it remains open to separate legislation on aid to airlines.

But she stated the country needs a comprehensive plan and that the aid package for airlines should advance in the context of a broader bill.

Market indices fell back from the day’s highs on Pelosi’s comments.

David Wagner, portfolio manager and analyst at Aptus Capital Advisors said that the market is highly dependent on stimulus negotiations.