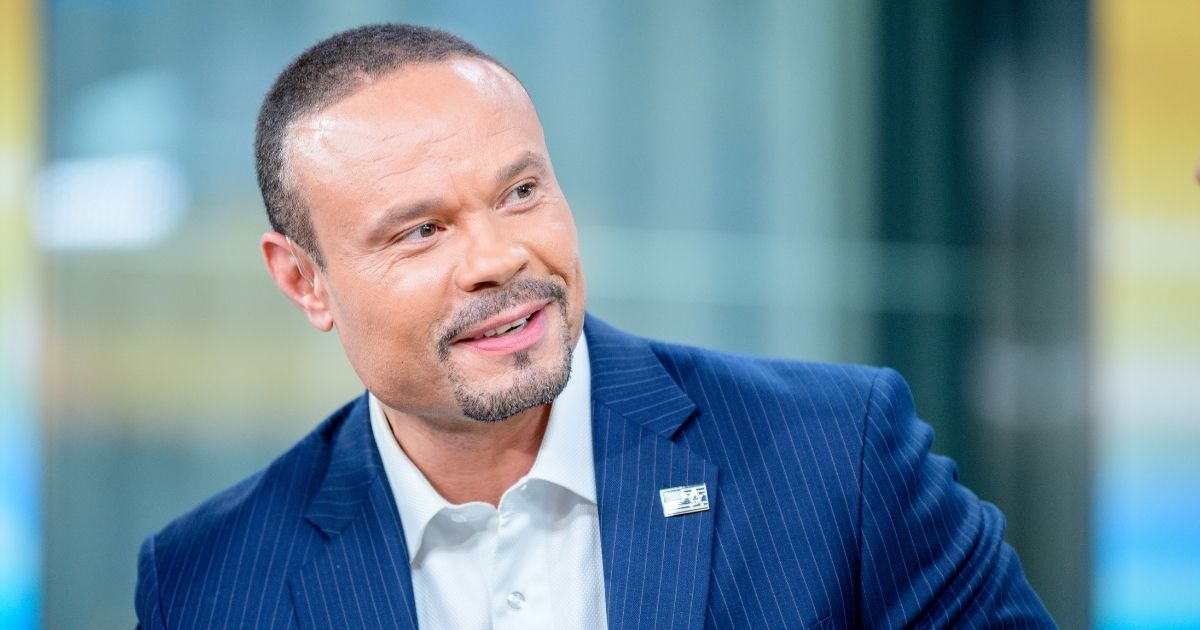 Parler, a social media platform that dedicated itself to “free speech” until it was taken offline last month by Amazon Web Services, could be returning next week.

“We’re shooting for Monday,” said Dan Bongino, a co-owner of the site who made the announcement during a Thursday appearance on “Hannity,” according to Fox News.

Quoting what is called an “insider” it did not name, Fox News said the delay in getting Parler back up was caused by “new branding and changes occurring within the company for the sake of stability.”

During his appearance, Bongino told host Sean Hannity that he had issues with a memo from ex-Parler CEO John Matze that has been made public in which Matze said he was ousted by Parler’s board of directors and that he had been trying to implement a form of content moderation that would allow Parler to return.

Bongino had also pushed back on his Facebook page, saying that the site has been trying to recover from past errors.

“We were the ones, in fact, fighting to get Parler back up. It was some really bad decisions made from people on the inside, and listen, this isn’t us airing dirty laundry. This is protecting a company that is absolutely committed to free speech, that I put the last year of my life into. Do you actually believe that someone else was on the side of free speech?” he said.

“The relationship with Parler and the CEO did not work out because the CEO’s vision was not ours,” Bongino said.

Are you excited for Parlor to come back?

“We needed to get up and fight back, some terrible decisions were made in the past, that led us to getting put down by Amazon and others,” he said.

Parler Chief Policy Officer Amy Peikoff also said Matze’s memo was not accurate. “Mr. Matze’s characterizations of the events and circumstances surrounding his termination from the Parler CEO position have been inaccurate and misleading,” she said in a statement, according to the Las Vegas Review-Journal.

“The Parler board controlled by Rebekah Mercer decided to immediately terminate my position as CEO of Parler,” Matzke’s memo had said.

“I did not participate in this decision.”

Peikoff did not provide detail about the inaccuracies but said the company’s focus is on the future.

RELATED: Judge Shoots Down Effort to Force Amazon to Restore Parler to Internet

“We are continuing to move forward with our relaunch and look forward to welcoming everyone back very soon,” she said.

“The owners and managers of the company worked tirelessly to build a resilient, non-partisan platform dedicated to freedom of expression, civil discourse, and user privacy. That has been and continues to be our vision, and any assertions to the contrary are false, as can be shown by the record and evidence,” she said, according to Newsweek.

“Parler is more than a social media platform; it is a beacon in today’s fight for free speech and open, productive dialogue,” she said.