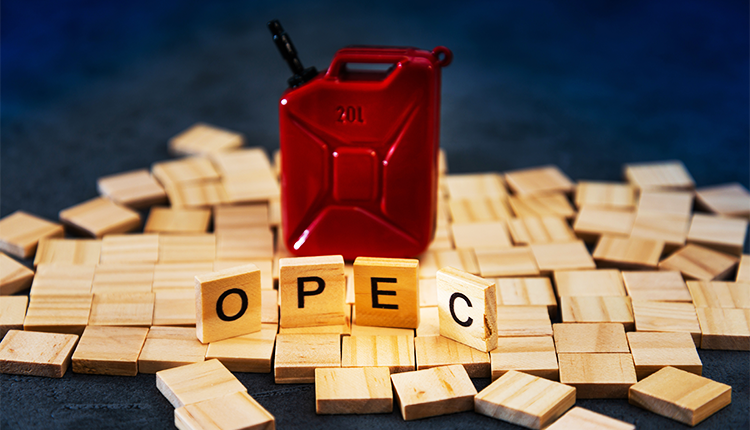 OPEC+ May Postpone a Planned Increase in Production

This Thursday, WTI and Brent crude oil futures are rising slightly. This occurred after recovering from a slight drop at the beginning of the session. Moreover, there was a slight pick-up in profits during the previous day. Investors also appear to be cautious as the US government is releasing its weekly inventory report today.

Despite these precautions, the markets continue to accumulate a weekly gain of 11%. It seems increasingly clear that the main producers in the world are going to postpone the increase in production that they had scheduled for January. The reason behind this is that COVID-19 cases are skyrocketing around the world, and this is expected to end up destroying the recovery in demand.

Oil demand is under pressure

Rising infections in Europe, the United States and Latin America are putting pressure on fuel demand. It prompted OPEC to say that demand would rebound in 2021 at a slower rate than previously anticipated.

Analysts at ANZ Research have said that the new restrictions imposed to curb the virus have worsened the outlook for crude oil demand. They even said that this could return the market to a situation when oil is produced more than it is consumed.

On Wednesday, the Algerian minister said OPEC+ could extend the current production cut of 7.7 million barrels per day until 2021, or even increase it if necessary.

According to analysts, the weakening outlook for demand has put a lot of pressure on OPEC + to postpone the 2 million BPD production increase that it had scheduled for January. Furthermore, according to them, the market is already incorporating this in prices. 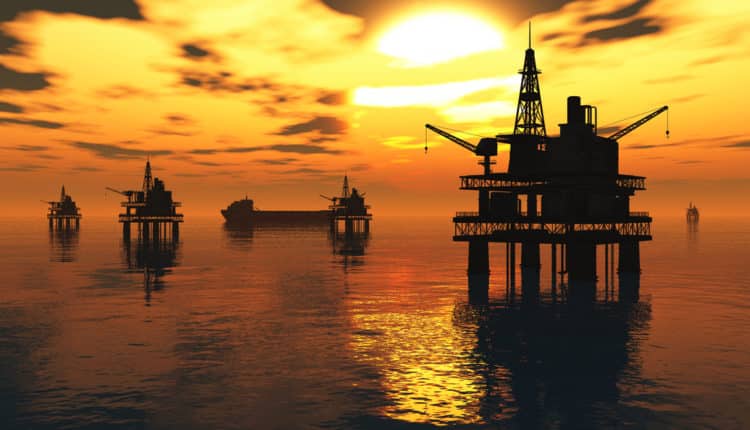 With Biden’s presidency, there’s a prospect of implementing the most aggressive strategy against climate change in the country’s history. However, it is not an issue of concern to the energy sector. Instead, oil industry leaders expect President Biden to work with them directly as he implements his energy plan.

Biden has already said that one of the first things he would do as president is reverse President Donald Trump’s decision to exit the Paris Treaty on climate change. Therefore, we are likely to see reducing carbon dioxide emissions to become a central issue under Biden’s presidency.

The post OPEC+ May Postpone a Planned Increase in Production appeared first on FinanceBrokerage.