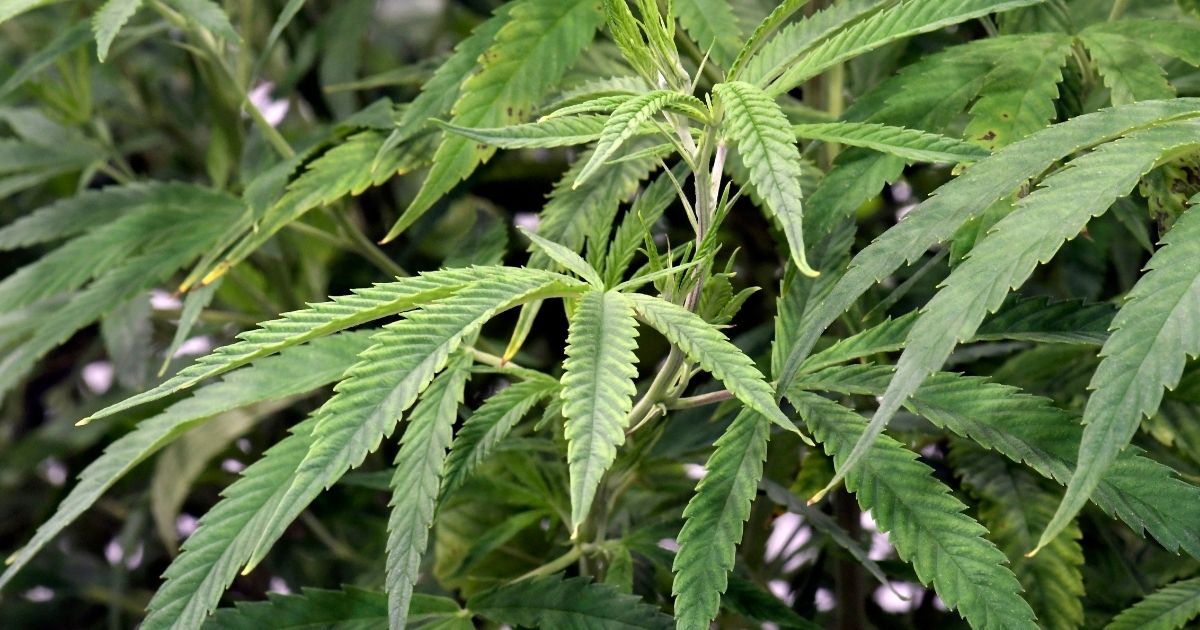 The new law would immediately make the use and possession of marijuana legal, but recreational sales will probably not be available for 18 months as the state establishes a set of rules and a cannabis regulatory board.

The new legislation deservedly has many critics in New York, including Republican Senate Minority Leader Rob Ortt, who said in a statement that this is a “deeply flawed piece of legislation that will hurt the health and safety of New Yorkers.”

Ortt is joined by Republican Sen. Patrick Gallivan, who has voiced opposition to legalizing marijuana without more information about its effects on people who use it.

“I still remain concerned about the public health and the public safety,” Gallivan told Spectrum News last week. “There’s still no evidence that recreational marijuana is safe for people. There’s no evidence that it’s unsafe, but because it’s been listed a Schedule-1 drug, there is very little research that’s been able to go on over the years.”

TRENDING: Nancy Pelosi Just Got Sued by a Christian Preacher

As the former Erie County sheriff in Western New York, Gallivan is well-positioned to have concerns about the effect on people driving while under the influence of marijuana.

Many critics of state marijuana legalization have argued over the past few years that the rush to legalize came at the expense of safety and primarily benefits those positioned to make a lot of money (both the private sellers and the state through tax revenues).

In New York, it is estimated that with the proposed 13 percent tax (a 9 percent sales tax on cannabis in addition to a 4 percent tax split between county and local governments), tax revenues could reach $350 million annually, according to the Cuomo administration.

Even the American Bar Association, in a 2020 study, observed that “When coupled with other studies and statistics, we are seeing an alarming number of drug-impaired drivers on our roadways.”

Do you think more states should legalize marijuana?

“Many have argued that the push toward legalization has been based, at least in part, on the perception that marijuana is a harmless drug, criminal possession cases are not worthy of prosecution, the war on drugs has led to unnecessary incarceration, and the regulation of the marijuana industry leads to increased tax revenues. Regardless of the reason for this trend, there are implications to this change in social policy that impact both the safety of our nation’s highways and the investigation and adjudication of impaired driving offenses.”

Professor Kevin Hill of Harvard Medical School has studied the safe use and risks of marijuana and focuses much of his scholarship on breaking down both the fearmongering and the often far-too-rosy myths about the legalization and use of the drug.

While many states have been in a seeming race to see who can legalize first and most broadly, Hill acknowledges:

“There is a growing body of literature on the therapeutic use of cannabis and, similarly, we’re learning bits and pieces about the problems associated with cannabis use. But our increased knowledge pales in comparison to the intense public interest, so one of the issues we often encounter is a growing divide between what the science says and what public perception is.”

That is precisely the concern this week in New York among opponents to the new law. They feel that while any new law is bound to have imperfections, this one, that passed the Senate on a party-line 40-23 vote and the Assembly on a 100-49 vote, fails to adequately protect the health and safety of all New Yorkers.

This is the reality when massive new business opportunities come face-to-face with social policy. The economic reality is that U.S. marijuana sales are predicted to hit $30 billion within the next two years with a predicted market ceiling of potentially five times that massive number.

Yet as states such as New York are finding out, the business of legalizing the drug is a high-stakes one as it involves the safety of all people in the state, whether they choose to use the drug or not. How New York balances this over the upcoming weeks and months will be worth observing.