Home Daily News Op-Ed: Let Me Tell You a Story About a Veteran Who Died... 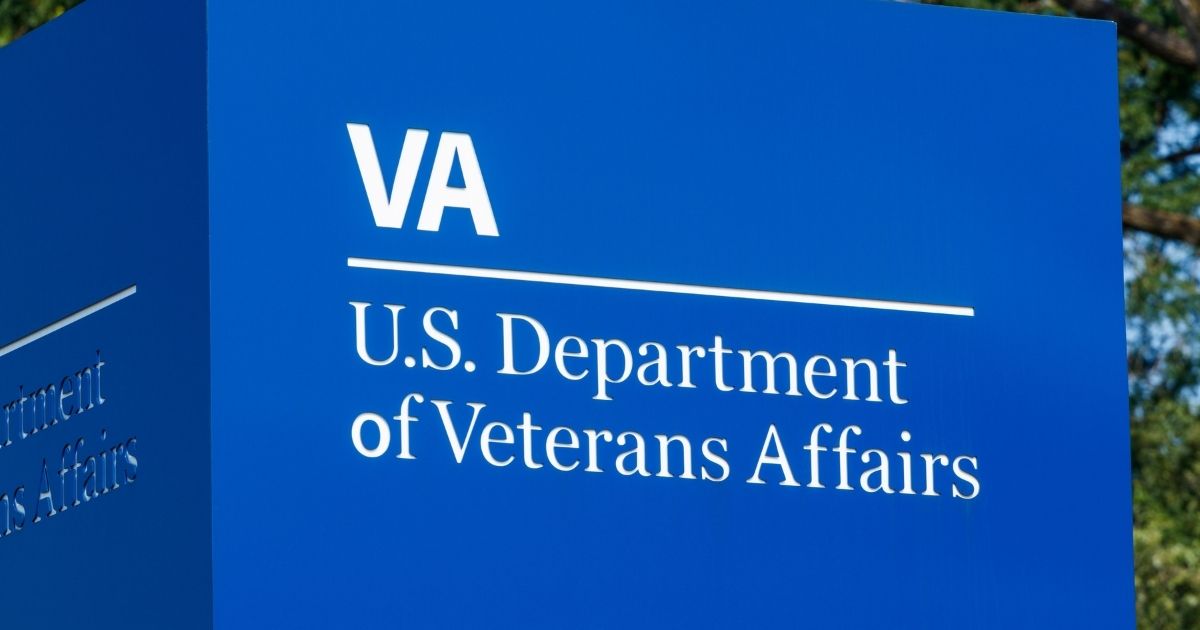 This election season, we heard politicians of all stripes talk about all of the great things they will do if you entrust them with their vote. But after the polls closed on Election Day, it became clear that many of those plans will never happen.

Maybe if we made our requests for change simpler and narrower, someone would actually do the work and get the job done.

My request is simple. It’s not even for me. It’s for thousands of veterans who honorably served their country and are getting shafted by a simple definition.

Let me give you some context.

When a U.S. service member enlists, he or she agrees to lay down their life for this country. In exchange, this country agrees to provide them with certain benefits for the rest of their lives.

One of those benefits is access to disability benefits for service-connected injuries. For example, if a veteran lost their leg in combat, they will be entitled to lifelong disability payments. Only fair, right?

Anyone who knows a veteran knows that they are not quick to ask for help. They are used to just slogging through any difficulty they are presented with, and that includes physical hardships.

I work with veterans every day, and I’m getting some new cases coming into my office for veterans disability benefits from Vietnam vets. Why didn’t they apply decades ago? Because they thought they could handle things themselves, that they could work through the pain from residual injuries.

Such was the case of David (not his real name) who had received a serious neck and shoulder injury while on deployment in Vietnam. He didn’t file for benefits until 2013, when the pain could no longer be avoided, and he lost his job because of it. He filled out the necessary paperwork within a month of losing his job and then waited while it weaved through the bureaucracy of the Department of Veterans Affairs.

Do you think the VA needs significant reform?

Seven years later, in early 2020, the VA finally issued its decision that David was at an 80 percent disability rating and, as such, entitled to both back payments (for the period from 2013 until 2020) and ongoing disability payments.

However, as his attorney, I concluded that the VA made an error and that the disability rating should be 100 percent — a differential of about 50 percent in payments he should be entitled to. We filed the appeal and David waited. He waited until he died in September.

When he died, his claim died with him. Why? Because he wasn’t currently married and didn’t currently have dependent children, the only persons allowed as “substitute claimants” to continue his case.

The money that was erroneously withheld from him? The VA kept it. The executor of his estate isn’t allowed to complete the appeal and get the additional money for his heirs. It’s as if David didn’t exist at all. I remember what he told me one day before he died, something I had heard many other veterans awaiting disability payments say: “The VA is just waiting for me to die.”

If I could change one thing in this upcoming session of Congress, it would be a change to one section of one law.

RELATED: Under President Trump, Washington Is Not Abandoning America’s Veterans

If we could change the definition of “substitute claimants” to include a veteran’s estate after they die, that would fix the problem. That would allow veterans’ heirs to receive the money that the veterans bargained for when they volunteered to lay down their lives for our country.

When David received his 80 percent disability rating, he told me I was a hero. I don’t know how comfortable I was with that; I was just doing my job. He would probably have said the same thing about his military service in Vietnam.

The one thing I do know is this: Heroes need heroes too. Veterans need a simple change in a legal definition buried deep within the maze of laws and regulations that govern veterans affairs. Who is going to be their hero?

It’s a little thing — it’s the right thing — that our government can do for its veterans.