Home Daily News Op-Ed: If Leftists Cared About Racism, the Environment and COVID, They Would... 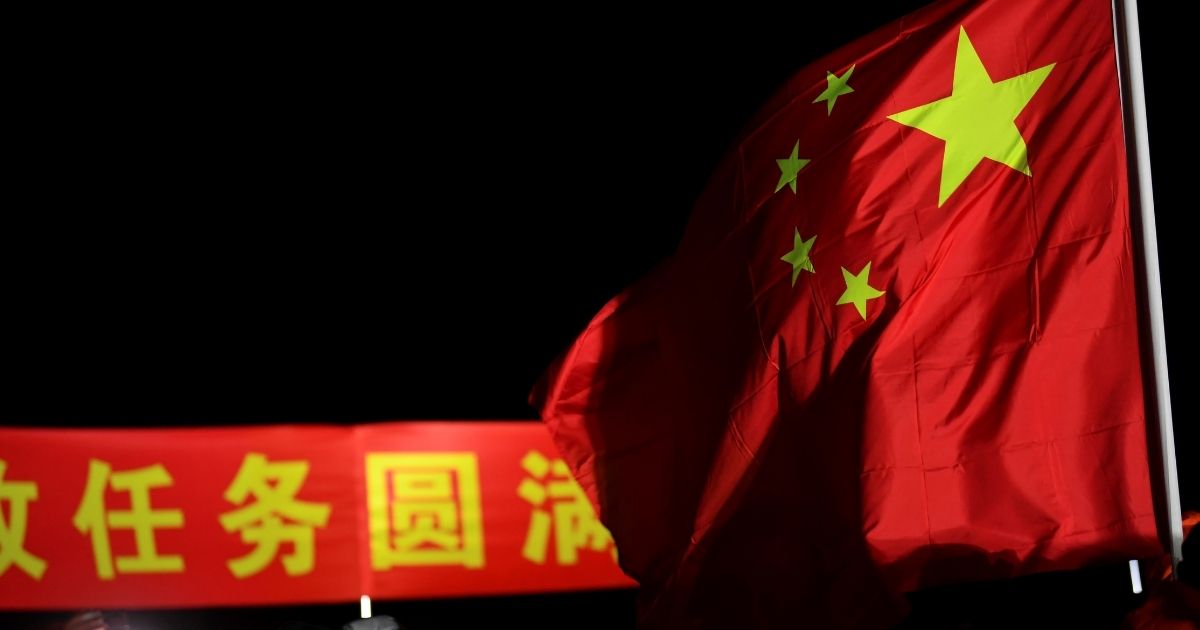 If you watch the news or left-wing or so-called “progressive” politicians long enough, you would think Donald Trump and Republicans are singularly responsible for every ill that has befallen the world.

Yet you don’t hear nearly as much from them about the Communist People’s Republic of China. Not only is this wrong; it is utterly self-defeating based on the issues the left claims to care the most about.

According to a recent NPR poll, the most important issue to Democrat voters is the “climate,” with COVID-19 as second and race relations not far behind. How does China fare on these issues?

The left accuses fellow Americans of being “climate deniers” who are marching towards a cataclysmic climate destiny that portends the end of the planet. Yet China’s record on the environment is atrocious compared to virtually any other country, including the United States.

The Chinese have a nasty habit of dumping their trash into rivers and oceans.

About eight million tons of plastic enters oceans every year. China is the number one “contributor” of this and other trash. So great is China’s and other Asian nations’ habit that there is now what is known as the “Great Pacific Garbage Patch” spanning from the West Coast of North America to Japan.

Do you think leftists should criticize China more than their fellow Americans?

Chinese trash is not just floating along the blue waves of the Pacific. According to one study, 73 percent of plastic bottles that washed ashore from the Atlantic Ocean came from Asia — and most were made in China. Chinese cargo ships were found to be the largest source of the debris.

Without recognition of China as the world’s chief polluter, no amount of environmental measures will have their desired impact. The left is “barking up the wrong tree” (pun intended) by prioritizing America’s pollution over China’s.

The left-wing media would lead one to think that President Trump somehow concocted the virus in his bathtub. Yet if there is anyone to blame for the rampant spread of COVID-19, it is China.

While well-documented, China’s scanty if not criminally negligent record on COVID-19 is worth a refresher.

COVID-19 originated in Wuhan, China, and this is only the latest virus to originate in the country. Yet the origins of COVID-19 remain shrouded in mystery. Was it from the Wuhun lab? Did a “wet market” lead to the spread?

We do not know, and if China has its way, to save its own reputation, we never will.

It is still unclear when China first knew about the COVID-19. The Chinese refused U.S. requests to allow American researchers into China during the virus’ early stages. Early in 2020, Chinese health officials claimed that there was no asymptomatic spread of the virus.

Leftists’ refusal to bring China further into the COVID-19 discussion reeks of political opportunism. If they truly want to confront COVID-19 and future pandemics, they must consider the source.

The left and its “woke mob” fixates on finding ever-new strands of racism in American history.

Most recently the target is Abraham Lincoln, the president who freed the slaves. The “woke mob” has successfully prevailed to remove a Lincoln statue from Boston. The city of San Francisco may rename its Lincoln High School.

While the some on the left obsessively seek to tar and feather America’s greatest president, across the Pacific, the Chinese are notoriously among the most racist on the planet.

For 5,000 years, China has been almost exclusively a mono-ethnic culture that is ethnic Han Chinese. Moreover, throughout Chinese history there has been a strong belief that they are superior to all other countries and people. The word “China” in Chinese is pronounced “zhong guo,” which literally means “Middle Kingdom,” or in plain English, “The Center of the Universe.”

Consider the Chinese industrial city of Guanzhuo, home to the largest African population in China.

Roughly 320,000 migrant workers entered or left Guanzhuo in 2017 alone. Rather than welcome these workers, the Chinese have used COVID-19 as a pretext for racism.

Some Chinese have evicted Africans from their homes or turned them away from hotels. A McDonald’s restaurant in Guanzhuo outright banned black people. Only after social media highlighted the issue was it addressed.

Just as bad, the Chinese communist government essentially “loansharks” to developing countries as part of its “Belt and Road” initiative.

The Chinese promise infrastructure projects that are often not completed to high standards, if at all. These projects create “debt traps” for developing nations in the Middle East and Africa, leading the Chinese to seize valuable infrastructure such as sea ports that were used as collateral for the projects.

When leftists lecture Americans about race, they are ignoring, nay distracting us from, the brutal reality of racism in China.

Until the left comes clean about China and its abysmal record on the environment, COVID-19 and race, Americans are safe to ignore their falsely pious pleas.