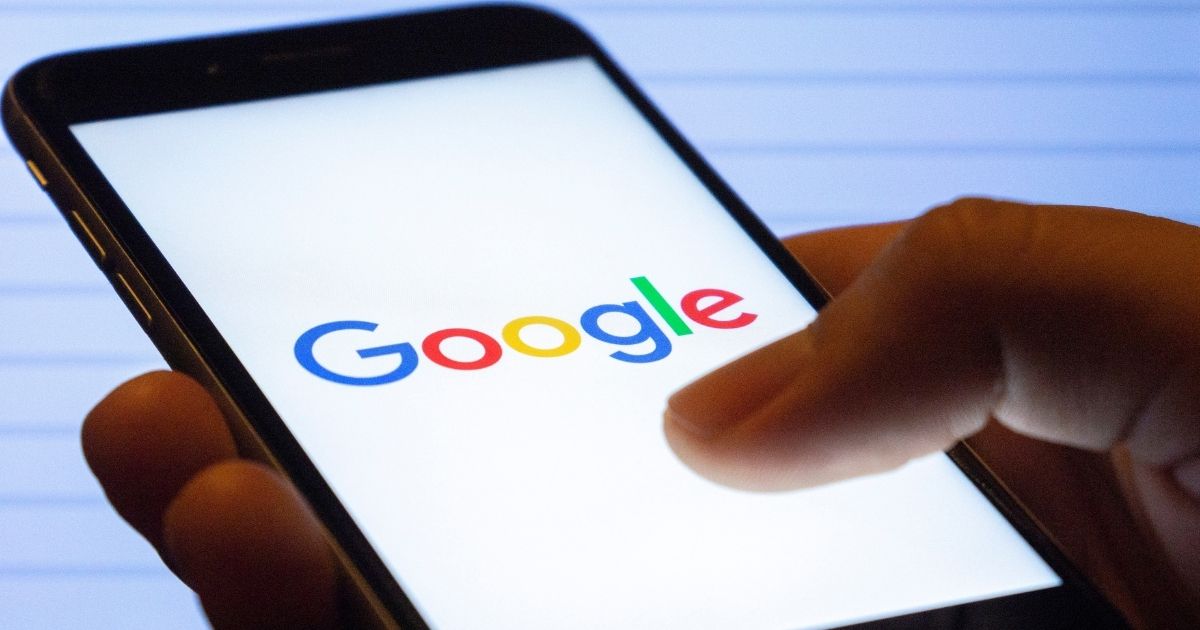 Google spent 44 percent less on lobbying in 2019 than it did in 2018. Given the massive shift in public opinion against the company and the court battles it now faces, is it any wonder why?

But that time has long passed, and Google now ostensibly knows it.

New polling shows that a growing number of Americans believe Big Tech has a negative impact on society. Members of Congress seem to have picked up on their constituents’ increasing disdain for these entities. They know that it’s no longer politically expedient to do these companies’ bidding.

That’s probably why just about everyone in the legislative branch — from Democratic leaders to the Republican Study Committee — is now pushing policies to prioritize holding these behemoths accountable in this new session of Congress.

Even more detrimental to Google’s lobbying strategy than this massive swing in public opinion is that its most significant fights have moved away from the legislative battlefield and into the courts, where the size of a company’s checkbook and lobbying staff doesn’t tend to matter.

The number of high-profile legal suits that Google currently finds itself in is endless, but let’s look at some of the highlights.

Specifically, this suit deals with Google’s unlicensed use of thousands of lines of code from the Java library to power Android, but that’s not why it’s garnered national attention. Onlookers are paying attention to this case because they believe that the high court’s decision can ultimately minimize or even end what they categorize as Google’s tendency to steal competitors’ intellectual property throughout the economy.

Do you think Google will eventually be broken up?

If these analysts’ categorizations and expectations have any merit, this case could put a serious damper into what may be a key predatory operational practice from Google, and no amount of lobbying or money from the $1 trillion company would be able to stop it.

Then came the civil antitrust suit the Department of Justice co-filed with 11 states “to stop Google from unlawfully maintaining monopolies through anticompetitive and exclusionary practices in the search and search advertising markets and to remedy the competitive harms.”

Among other things, the DOJ and these states have taken Google to task for “entering into exclusivity agreements that forbid preinstallation of any competing search service”; “entering into tying and other arrangements that force preinstallation of its search applications in prime locations on mobile devices and make them undeletable, regardless of consumer preference”; and “generally using monopoly profits to buy preferential treatment for its search engine on devices, web browsers, and other search access points, creating a continuous and self-reinforcing cycle of monopolization.”

This suit is no laughing matter. It may very well lead to an outright breakup of the company itself, which experts — such as Fiona Scott Morton, a former chief economist in the DOJ’s antitrust division — believe may ultimately lead to consumers using better marketplace alternatives than Google.

Finally, and perhaps most importantly, is an antitrust lawsuit from a bipartisan coalition of 38 state attorneys general, which similarly argues that Google illegally maintains monopolies over search engines and advertising “by stifling competition.”

While the line of argumentation of this case is similar to that filed by the DOJ, the number of parties signed on to the suit makes it even more likely that an unfavorable outcome for the company is on the horizon.

The lesson here is that money and lobbying can buy companies time, but it can’t buy them everything.

Google’s coffers may have prolonged its day of reckoning, but justice now appears to be catching up to it. These growing court and congressional changes have led the company to the biggest defensive battle it’s ever faced.

As a result, the end to at least some of its predatory practices appear to be near — and for that, American consumers and advocates of fair-market competition should be grateful.