Home Daily News Op-Ed: Classic TV Reminds Us of When America Was Sane, Police Were... 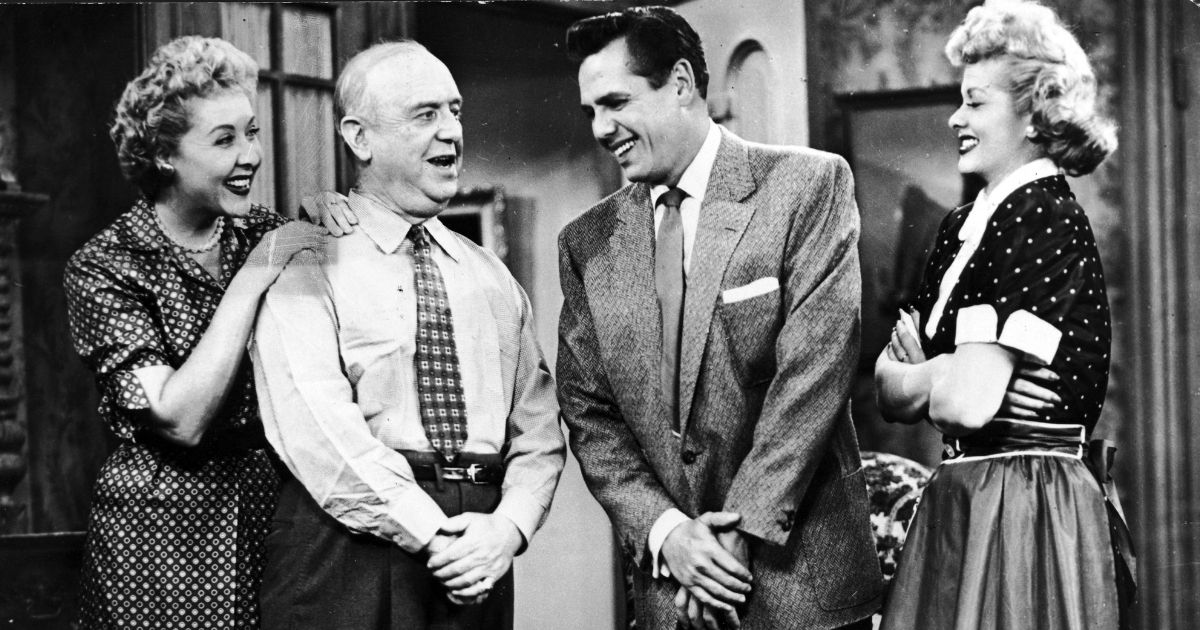 What if there were a magic window through which you could observe life in America as it was before half the country went stupid in the head?

There’s one in your home. It’s called television.

Several stories were written in 2020 about how people found comfort in the TV shows of their youth as a way to survive months under lockdown.

But many also sought an escape from other troubling headlines: a summer-long wave of violence in the streets; burning and looting that was not just allowed but supported by elected officials; a jaundiced reassessment of our nation’s founders that has infiltrated our schools and toppled statues that stood for decades; the restriction and even suppression of some of our most basic citizen’s rights as enshrined in the Constitution.

Amid so much chaos and confusion, nostalgia networks like MeTV and classic series like “Father Knows Best,” “The Brady Bunch” and “The Mary Tyler Moore Show” provided more than family-friendly stories with positive morals – they showed us in words and moving pictures what we used to be like. And how much we’ve lost over the past three decades.

As we watch them again, we see kids going to schools where the Pledge of Allegiance was recited every morning and teachers did not indoctrinate their students into believing that everything that happened in America since Jamestown was an atrocity.

We see communities where church on Sunday was the rule and not the exception.

We see homes where children were blessings, not burdens.

With each passing year, visiting these shows becomes a more bittersweet experience.

Have you watched more classic TV during the pandemic?

What happened to the place where there was nothing controversial about public restrooms or police officers or saying “Merry Christmas”?

Those who currently wield the levels of cultural power do not share such nostalgic longing. To them, “I Love Lucy” is a show about a woman mocking her Hispanic husband’s accent, “Gilligan’s Island” gave us white people encroaching uninvited on indigenous populations and “Eight Is Enough” is blatant pro-life propaganda.

Where we see an America that embraces family, kindness and civility, they see systemic racism, misogyny and cultural arrogance.

Television has since changed not just in the quality of its content, but in the volume of options available.

Where there were just three or four networks we were all watching the same shows. But that communal experience we once shared, like so many others, has been lost.

RELATED: Josh Hammer: Remember That Time Biden Did the Same Thing Gina Carano Did? I Do.

If you remember any of these shows when they were new, as I do, perhaps the America they depict doesn’t seem so distant.

It’s still close enough in our collective rearview mirror that we can still glimpse it at a distance. Close enough that, if we reconsidered the path we’re on, we could still turn around and head back.

Is it too late?