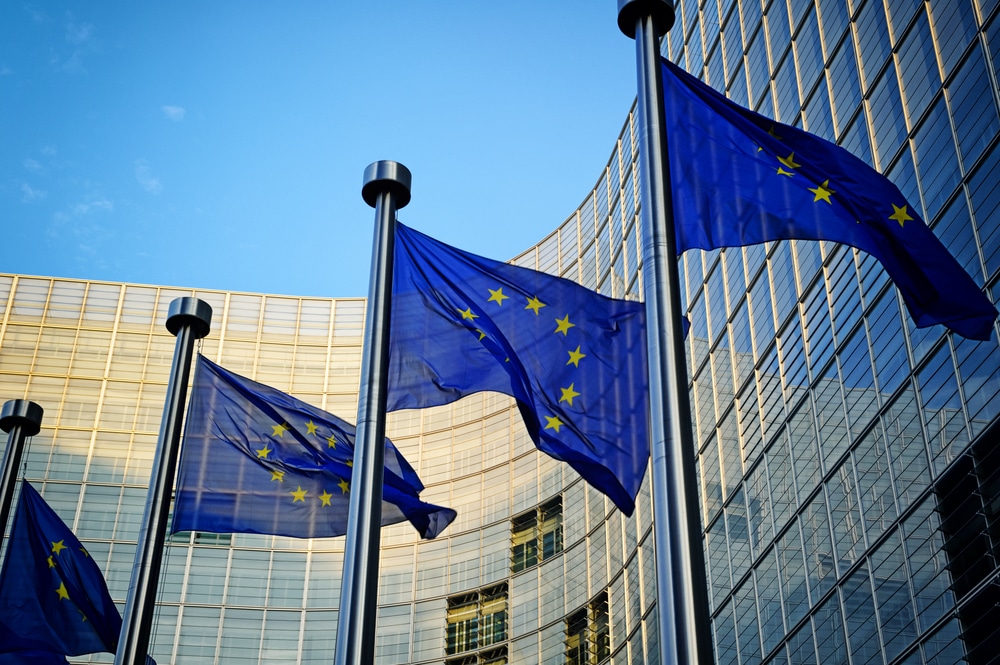 Dominant tech companies will have to explain how their algorithms work under proposed new EU rules. Moreover, they’d have to open up their ad archives to regulators and researchers. This was according to Europe’s digital and antitrust chief on Friday.

The move is to impact U.S. online giants including Alphabet, Google, Amazon, Apple and Facebook. This includes their treasure troves of data and lucrative online advertising businesses.

European Competition Commissioner Margrethe Vestager said the goal was to shed light on how these algorithms work. That is to make sure that companies are accountable for their decisions.

The biggest platforms should provide more information on the way their algorithms work, when regulators ask for it, she said. This was stated during an event organised by research agency AlgorithmWatch and the European Policy Centre.

Also, they’d have to give regulators and researchers access to the data they hold, including ad archives, Vestager added.

On Dec. 2, she’ll announce two sets of draft rules called the Digital Services Act and the Digital Markets Act. They will underline the EU’s determination to rein in tech giants and force them to play fairer.

New legislation will need input from EU countries and European Parliament before it comes into force. This process could take a year or more.

Meanwhile, in other technology news, Britain’s data watchdog has fined Marriott International 18.4 million pounds ($23.98 million). It was for a six-year old cyber attack on its Starwood hotels reservation system. This has been one of the largest data breaches in history.

The hack started in 2014, before Marriott offered to buy Starwood Hotels. It has affected 339 million guest records.

Marriott failed to put appropriate measures in place to secure customers’ personal data from the attack. The attack was from an unknown source and remained undetected until September 2018. This was a statement from the Information Commissioner’s Office (ICO).

The regulator added that it traced the cyber attack back to 2014. However, the penalty only relates to the breach from March 25, 2018. This was when new rules under the General Data Protection Regulation (GDPR) came into effect.

The fine is much lower compared to the 99.2 million pounds penalty. This amount was proposed to levy on the hotel operator last year.

The hotel is also facing a London class action by millions of former guests demanding compensation.

The hotel chain said, Marriott does not intend to appeal the decision. But it makes no admission of liability in relation to the decision or the underlying allegations.

ICO said, the personal data may have included names, email addresses, phone numbers and unencrypted passport numbers among other things.