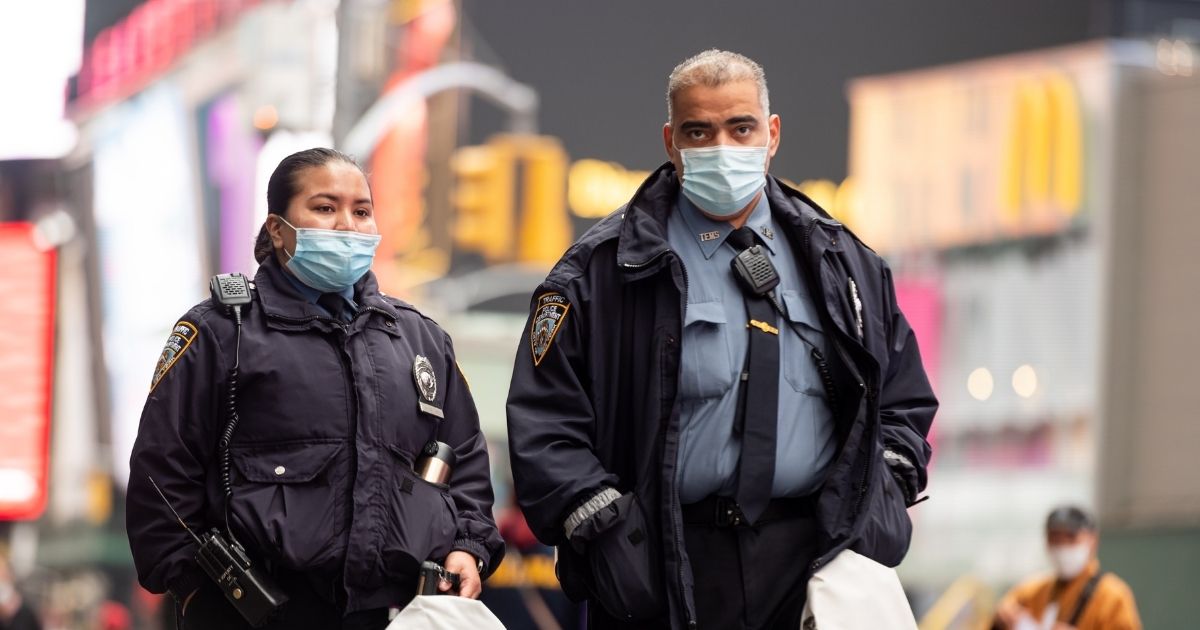 The number of police officers who died in the line of duty spiked in 2020, according to organizations that track law enforcement fatalities.

The National Law Enforcement Officers Memorial Fund reported that 210 officers died in 2020, up 58 percent from 2019, when there were 135 on-duty deaths.

“America’s law enforcement officers were confronted with the pandemic, protests, and defund police movements, which made it not only one of the most challenging years in recent memory, but one of the deadliest,” the group said in a statement to Fox News, calling 2020 “a horrific year for law enforcement.”

According to the group’s statistics, 118 deaths came from “other causes,” which included COVID-19, while 48 were “firearms-related” and 44 were “traffic-related.”

The Officer Down Memorial Page, which has slightly different numbers, nonetheless reported a similar trend.

It noted that to date, 301 officers have died in the line of duty, more than twice the 148 reported last year.

In fact, the group said that 184 officers had died due to COVID-19, more than all of the reported deaths that took place in 2019.

The group also reported that 45 officers died from gunfire.

“The only constant in 2020 has been the ever-changing challenges that law enforcement officers have faced — from a pandemic to civil unrest,” said Patrick Yoes, the national president of the Fraternal Order of Police.

“The demonization of police has made communities and law enforcement jobs less safe. Violence targeting police officers is on the rise,” he added.

Yoes noted that fatalities are not the only measure of what police face on America’s streets.

The demonization of police has made communities & our officers less safe. The increasing violence against police officers MUST be condemned by all! With 1 day remaining in 2020:

“The number of officers shot is up 7 percent from last year’s historic numbers and up 29 percent compared to 2018. As of December 28, 311 officers have been shot, and 47 of those officers have died this year,” he said.

In addition, the stress officers face is reflected in the 159 officers suicides recorded in 2020 by B.L.U.E. Help, which tracks law enforcement suicides.

“However, throughout all the adversity, our nation’s law enforcement officers will continue to put themselves in harm’s way to protect and serve the communities that we love,” Yoes said.

(It should be noted that these groups are apparently reporting corona-related deaths as occurring in the line of duty. While this is likely the case for most of these deaths, it is also likely that some of these officers tragically contracted the virus while not on duty. Therefore, while The Western Journal agrees that these numbers are substantially correct, there is probably no way of knowing what the exact number of on-duty deaths in 2020 was. – Ed. note)