Home Daily News Olympic Surfing Hopeful Dead at 22 After Being Struck by Lightning While... 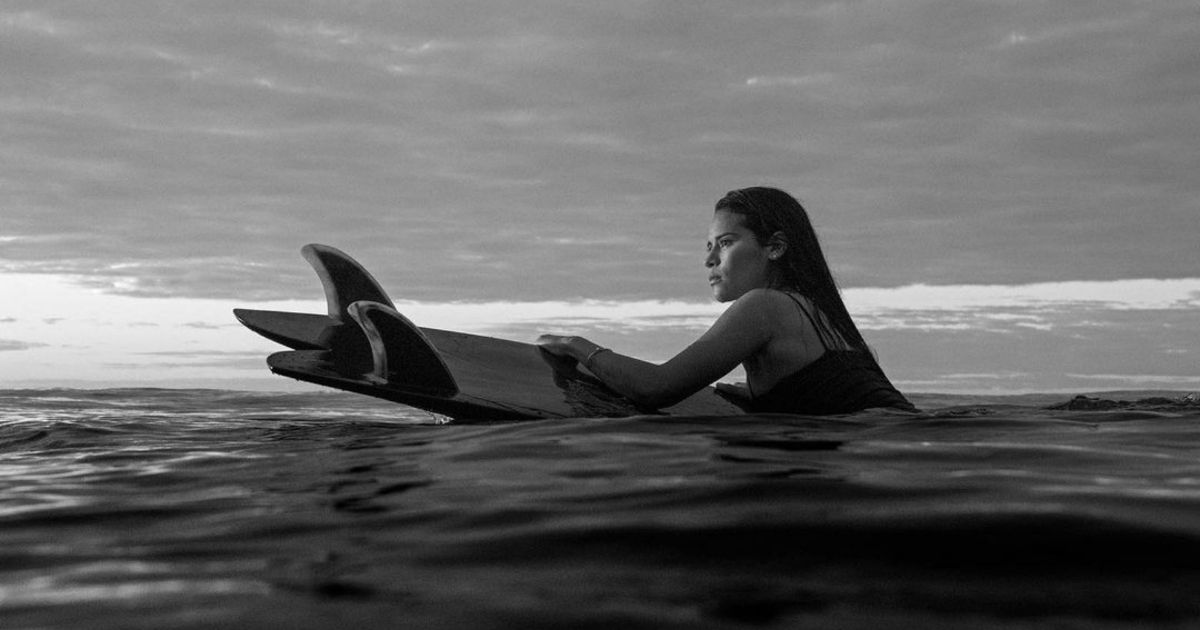 Katherine Diaz from El Salvador had been surfing since she was 9. An accomplished athlete, the 22-year-old had been eyeing the Tokyo Olympics and was looking forward to competing in the qualifier set to take place in El Salvador at the end of May.

Diaz was also a well-known chef and restaurant owner. Tragically, the successful young woman died on Friday as the result of a freak accident while training.

Diaz was at El Tunco beach meeting a friend when she was struck by lightning. Locals said no storm had been predicted and the sunny weather changed without warning.

Diaz’s uncle, Beto Diaz, was there with her and saw the tragedy as it took place.

“Upon reaching the beach, Katherine met a German friend, who was also going surfing at the time,” Beto told local outlet Cancha, according to People. “Katherine approached to hug her, as soon as she finished hugging her, the noise was heard.

“She, the friend, was thrown by the force of the lightning strike too, the board threw me. Katherine passed away instantly.”

According to the Associated Press, attempts were made to revive the surfer but they were unsuccessful.

“Katherine was a girl full of energy, with a free spirit who made each day feel worthwhile,” Erika, Katherine’s sister, told Cancha. “Unfortunately it left us.

“She died doing what she liked the most, on her favorite wave at the mouth.”

It is with a heavy heart that the ISA has learned about the passing of El Salvador’s Katherine Diaz. pic.twitter.com/7SQCEHPpu3

“Katherine embodied the joy and energy that make surfing so special and dear to us all, as a global ambassador of the sport,” the International Surfing Association tweeted on Saturday. “She excelled at the int’l competition level, representing her country with pride at both the World Surfing Games and ISA World Jr Surfing Championship.”

To honor the late surfer and Olympic hopeful, fellow surfers planned a paddle out in her honor on Tuesday.

“Family, friends and foreign surfers pay tribute this afternoon to Katherine Diaz, who died a few days ago after being struck by lightning,” INDES El Salvador posted on Facebook.

“White flowers, white shirts and many surfboards, prevail during the development of the “Paddle Out” tribute in El Tunco Beach, La Libertad.”

An appropriate tribute to a young woman who loved the ocean and certainly would have made an even bigger mark on it if she hadn’t been taken away so soon.