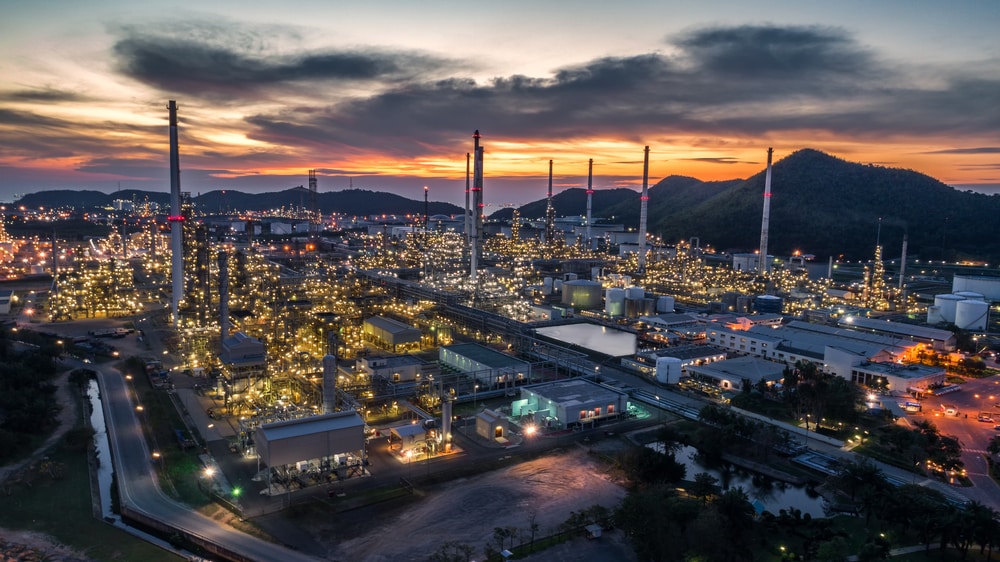 Oil prices slipped on energy commodities on Thursday. The rising COVID-19 cases dampened the demand outlook again, with price pressure from a rise in OPEC output last month. Losses were capped by renewed hopes for U.S. fiscal stimulus, though.

PVM Oil analyst Tamas Varga said it has become evident that the virus has not been contained. Infection rates are going up, the global death toll has surpassed the 1 million mark. The world is becoming a gloomy place once again,Varga added.

Growing oil supply from the Organization of the Petroleum Exporting Countries (OPEC) also weighed on the market. Output in September was up 160,000 barrels per day from August.

The increase was largely on the back of higher supplies from Libya and Iran. Both were exempt from an oil supply pact between OPEC and allies (OPEC+) led by Russia.

ANZ Research said, increasing supplies from OPEC+ will be risking the rebalancing effort. The market is still grappling with weak demand.

U.S. Treasury Secretary Steven Mnuchin said talks with House Speaker Nancy Pelosi had made progress on COVID-19 relief legislation. The House of Representatives postponed a vote on a $2.2 trillion Democratic coronavirus plan.This was to allow more time to agree to a bipartisan deal, Mnuchin added.

Commodity news reports, in Norway, a labour union said it would escalate offshore industrial action to four additional fields from Oct. 4. This was after dozens of workers went on strike at the 470,000 bpd Johan Sverdrup oilfield.

Despite the strike, Sverdrup operator Equinor said, it could maintain safe operations at the oilfield.

Meanwhile, gold futures finished lower in precious metals for September 30’s session  resulting in a loss for the month. Prices responded to a strengthened greenback which has been weighing significantly on commodity prices. Nonetheless, the yellow metal recorded an eight quarterly gain underpinned by haven demand for gold.