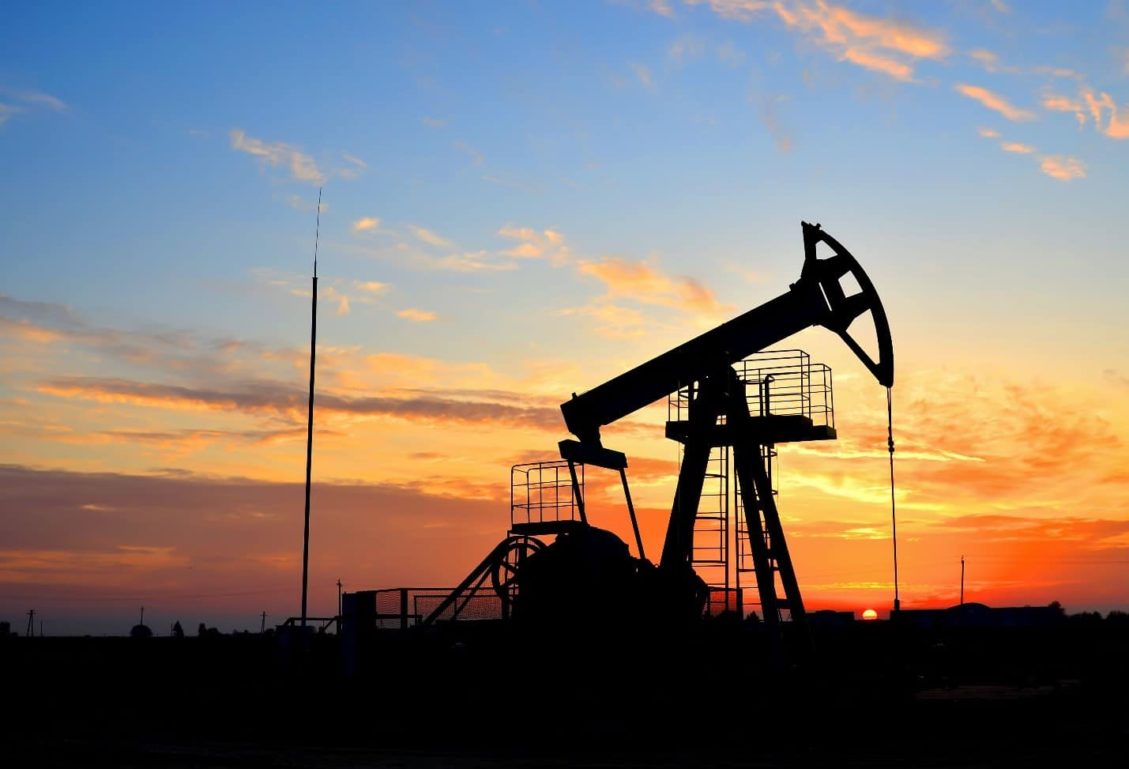 Oil prices decreased at the beginning of this week. It is a result of a new strain of the Covid-19 in the UK.

It prompted more restrictions in Britain and many European countries.

Right at the opening of the trading session, WTI oil traders have started selling as there has been a significant slump in demand.

The steep correction on the oil market and all European equity markets followed the news out of the United Kingdom that a new strain of Covid-19 is spreading faster in London and southeast England.

Apart from that, the factor that has harmed WTI the most during the day has been a very high demand US dollar received.

As for Brent markets, the $50 level has offered some support in the near term. Analysts think that there is some possibility for a rebound.

However, during the day, Russia’s oil minister suggested that it could take about two years for demand to return to a sustainable path, which could be a fundamental reason that makes the market suffer.

Demand for oil may suffer again

On Saturday, the UK introduced a new highest-alert lockdown level, Tier 4. People must not leave their home or be outside of their garden except the reasonable excuses such as going to work that can not be performed at home, medical reasons or fulfiling legal obligations. More than 15 million people in England are under the same restriction levels again as they’ve been in November.

On Sunday, France closed all its borders with the UK for 48 hours. At the same time, many European countries banned flights from the UK. Fears about travel bans have renewed, and it generates concerns that low fuel demand would further delay the long-awaited oil demand recovery.

Besides, the Arab Gulf states like Saudi Arabia, Kuwait, and Oman are shutting their borders and suspending commercial flights because of the new virus strain.

John Hardy, Head of FX Strategy at Saxo Bank, stated that these developments are another sign that the market may have to go through a prolonged period before the vaccine rollout eventually supports recovery in fuel demand and the oil price.