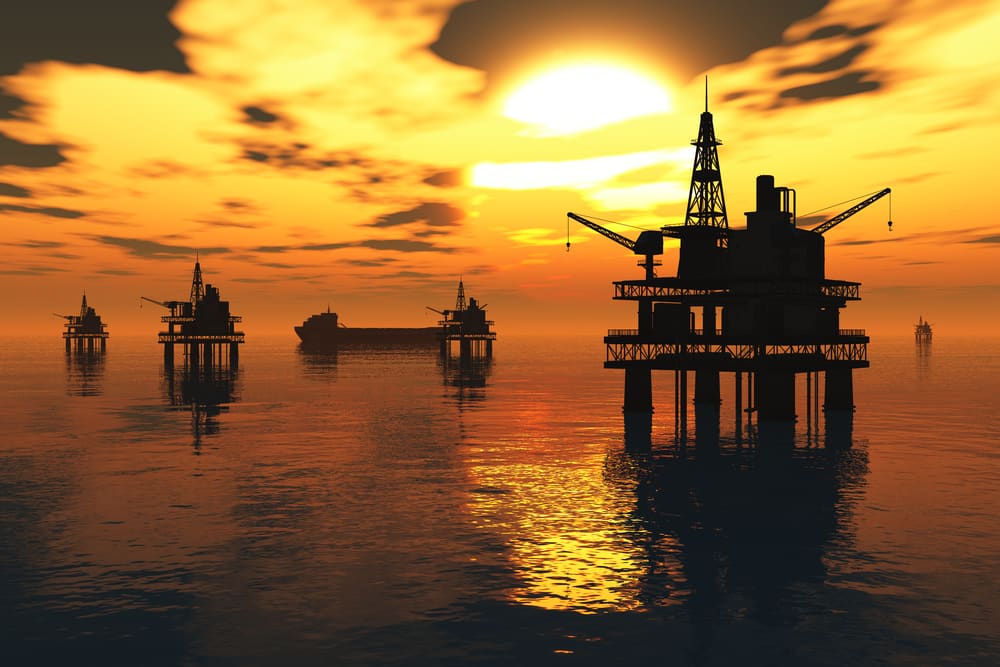 With the signing the coronavirus relief bill in the United States and the start of vaccinations in Europe, Brent oil price in today’s world markets approached $52 per barrel. Recent developments have improved the outlook for oil demand in the short term.

US President Donald Trump, who is leaving the White House in January, signed a $900 billion bailout program today to help the economically disadvantaged. Trump had previously refused to sign the law but eventually agreed to it.

Two bailout laws to counteract the coronavirus epidemic’s economic consequences, passed in March, expired on Saturday. The unemployment benefits of 12 million Americans were temporarily suspended due to the non-signing of a new bill passed last Monday.

One of the reasons Trump opposed Congress passed was that he wanted to increase citizen assistance from $600 to $2,000. This grant includes people with an annual income of less than $75,000.

Despite the great price rebound seen at the beginning of the day, upward movement has stopped in a way abrupt on concerns over weak demand and the prospect of OPEC + increasing production.

With the global coronavirus epidemic beginning earlier this year, worldwide demand and oil prices plummeted to around $20 in April, forcing many oil companies to halt or cut production.

Ten days ago, Brent crude oil’s price reached $52.48 a barrel, which was the highest price since March.

The new Coronavirus outbreak, first found in Britain and later in other countries, reintroduced traffic restrictions and pushed prices down again.

In short to medium term, the oil will have to deal with a series of adverse factors. It is true that after the collapse to historic lows after the arrival of the pandemic, oil has recovered. Still, a new variant of the virus has caused governments to have new confinements, punishing demand and prices again.

The oil market is looking forward to next week’s OPEC Plus meeting. OPEC members and significant non-member producers will decide further plans on January 4. The problem is that after having cut its production sharply to boost the market, OPEC + plans to recover its pre-pandemic levels gradually. OPEC Plus is expected to increase its daily production by 500,000 barrels.

As the oil market plummeted in 2020, China bought and stored cheap oil.