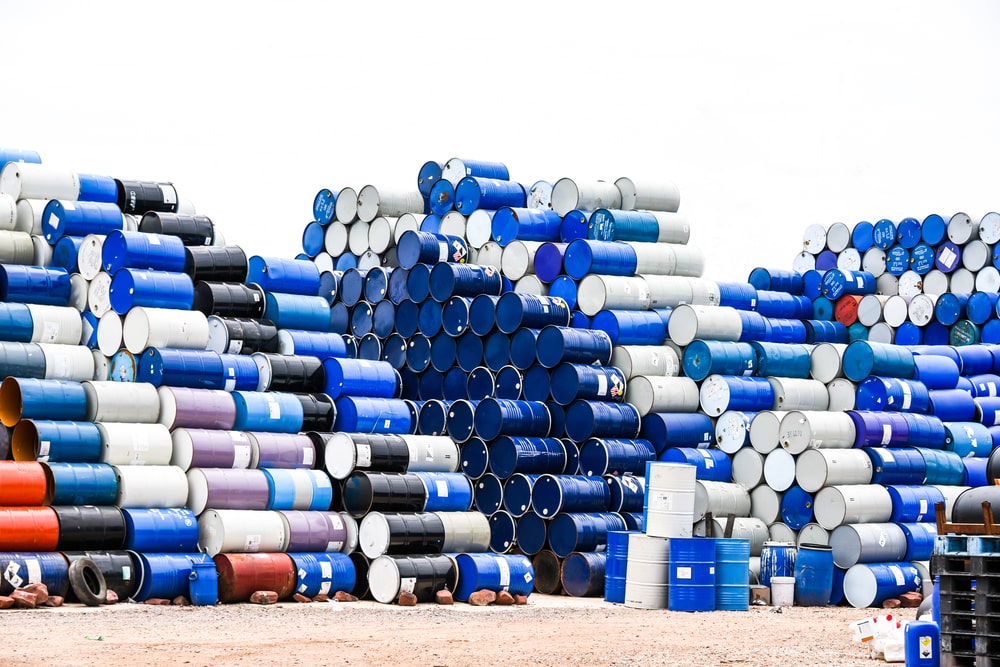 Oil prices inched higher in energy commodities on Friday. They were set for a weekly drop over mounting worries about the impact on fuel demand of a COVID-19 resurgence. In addition to the coronavirus, were concerns about the likely return of exports from Libya.

With U.S. crude on its way to decline to around 1%, Brent is heading for a drop of nearly 2% this week.

Both benchmarks are also on track for a monthly decline in commodities. For Brent, this would be the first in six months.

Stephen Brennock of oil broker PVM said that this month has not been kind to the oil market. Issues have put the brakes on the fragile revival in fuel demand. Such were the rising virus infections, renewed lockdowns, slowing economic recovery and stalled U.S. stimulus talks.

The United States has the highest death toll from COVID-19 as well as it is the world’s biggest oil consumer. The country’s unemployment claims unexpectedly rose last week suggesting an economic recovery is flailing. This will consequently push down fuel demand.

In other parts of the globe, daily increases in the number of COVID-19 cases are hitting records. New bans and restrictions are being put in place that will likely limit travel and fuel demand.

In India, throughput by crude oil refiners last month fell 26.4% from a year ago. That was the most in four months, as fuel demand receded while surging coronavirus cases hindered industrial and transport activity.

Commodity news reports, in Libya, an oil tanker was loading cargo from one of three Libyan terminals that were reopened. They expect more cargoes to be lifted in the coming days.

Commodities experts are questioning how quickly the country could ramp up supply.

Fundamentally, nothing has changed to the supply side of the equation that’s weighing on oil prices in the bigger picture. This was a statement from Jeffrey Halley, senior market analyst at OANDA.

Meanwhile, gold stabilises near its lows as the yellow metal contents itself to follow