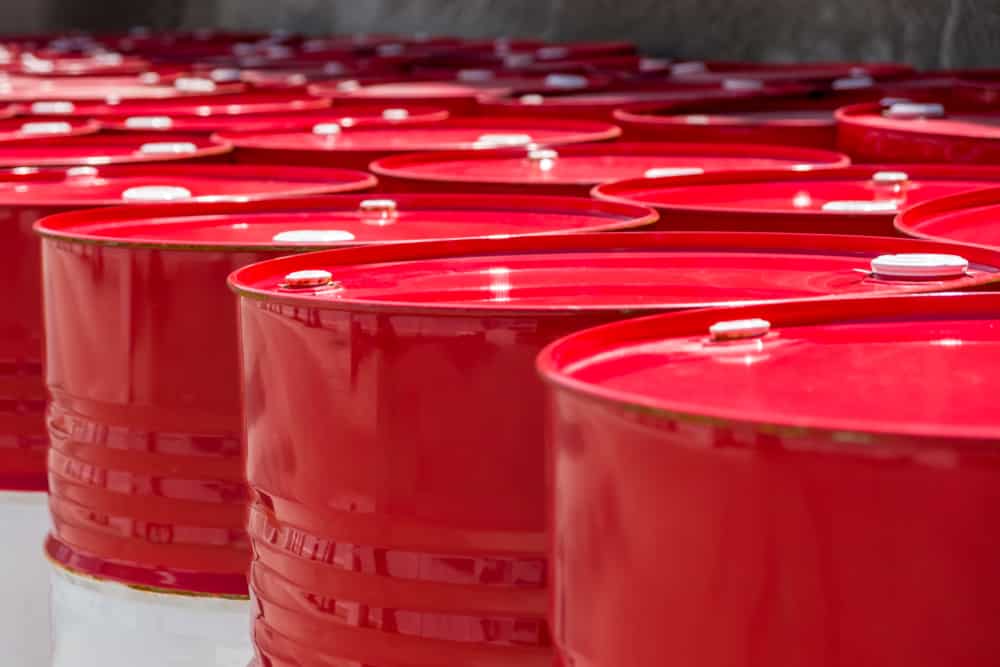 Oil prices were down in energy commodities on Tuesday. Europe and the United States struggled with a surge in new COVID-19 infections. Investors were wary ahead of the first U.S. presidential debate.

According to a tally, over a million people have died of COVID-19 worldwide as of Tuesday. That’s a bleak milestone in a pandemic that has devastated world economy and fuel demand.

New corona cases in the United States and Europe are rising. Commerzbank analyst Carsten Fritsch said that this rise is limiting the upside potential for oil prices.

Due to this pandemic crisis, the heads of the world’s largest trading houses predict tepid oil demand recovery. They anticipate flat prices in the coming months and possibly even years.

Meanwhile, people look ahead at the first U.S. presidential election debate. Democrat Joe Biden and Republican Donald Trump will square off later on Tuesday or 0100 GMT on Wednesday.

Markets are on Edge

Hopes of a new economic stimulus programme in the U.S. have given some support to oil prices. Democratic lawmakers unveiled a new $2.2 trillion coronavirus relief bill. House of Representatives Speaker Nancy Pelosi said it was a compromise measure.

Investors will be waiting for signs of growth in U.S. demand from American Petroleum Institute data on Tuesday. Moreover, they will await data from the Energy Information Administration on Wednesday.

Also keeping the markets on edge are disputes between Armenia and Azerbaijan over the Nagorno-Karabakh region. If the conflict escalates, it could affect commodities such as oil and gas exports from Azerbaijan.

Commodity news reports, Japan, the world’s fourth-biggest crude buyer, has shown a clear  sign of weak demand. Official data has revealed the country’s imports of oil in August dropped over 25% from a year earlier.