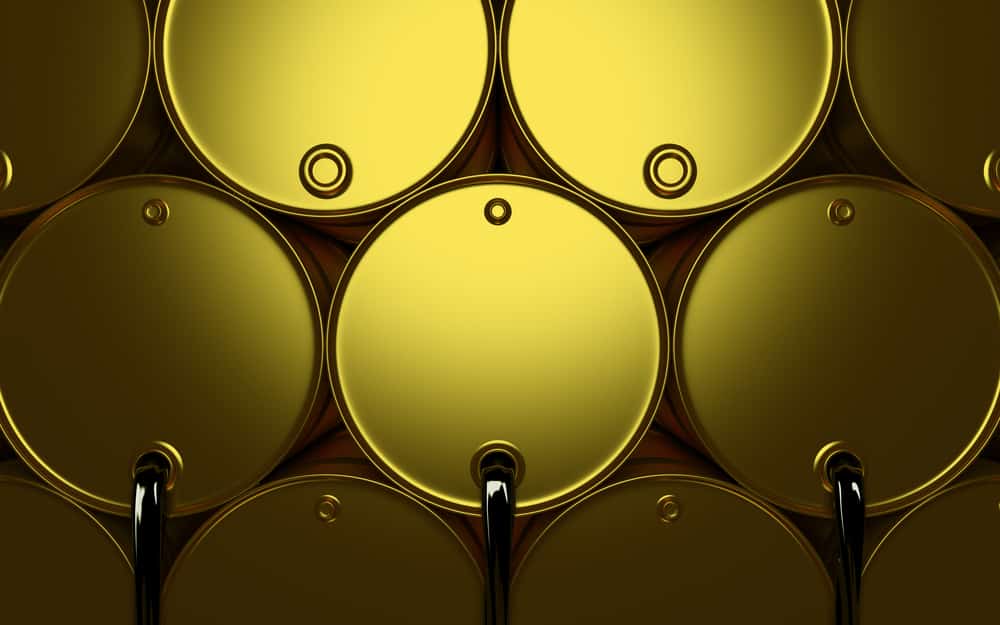 Oil markets had a lack of  volatility this week in commodities, as it saw another enormous whipsaw session overnight. This is its third day in a row that prices have fallen sharply, undoing all of the previous day’s gains.

Oil prices finished at the lows of their one-week ranges with Brent crude falling 4.08% and WTI by 4.13%.

The lack of a new US stimulus package appears to be the chief culprit. It is reflecting the disappointment seen in other asset classes.

Oil’s upside was always likely to be limited over fears about the global consumption picture and the rising OPEC+ production.

The stronger dollar today has put further pressure on oil prices in a holiday-thinned Asian market.

Brent dropped by 0.70% to USD4.50 a barrel, and WTI fell 0.90% to USD38.20 a barrel. Trump’s news on testing positive for COVID-19 adds another negative note to a sombre mood in energy commodities.

Brent crude has support at its overnight low at USD40.00 a barrel. That is with resistance at its 100-day moving average (DMA) at USD41.95 a barrel.

The harsh reality of oil’s global supply/demand equation keeps capping any consistent rallies. As such, the dangers are increasing that another downward leg for prices is soon to arrive.

Gold Retreats In the Asian Market

In precious metals, gold managed to ride a weaker US dollar. It was a 1.10% gain to USD1906.00 an ounce overnight. But as the US dollar has strengthened yet again, those gains have been almost completely reversed in Asia.

The price action highlights that the buillion’s movements at the moment are not being driven by gold itself. Instead, it’s the U.S. dollar, as such, investors should watch the USD index for short-term clues to gold’s direction.

The bigger picture shows, though, that gold has risen consistently but in a choppy manner, over the past week. The technical picture looks positive and suggests that further gains are possible next week. This is assuming the NonFarm Payrolls data passes without incident.