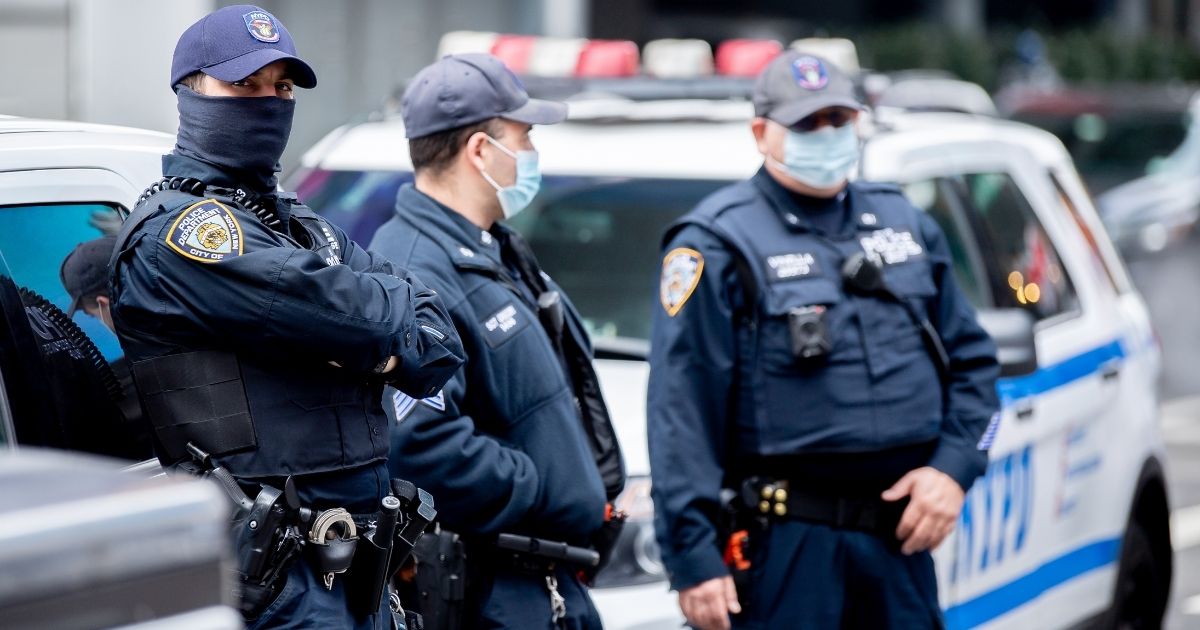 The legislation limits what’s known as qualified immunity, which protected police officers from lawsuits claiming they violated the rights of those they arrested or otherwise confronted.

“What we are doing is saying the police can’t walk into the courtroom and say, ‘The plaintiff has no right to bring me here because I am immune,’” said Democratic Brooklyn Councilman Stephen Levin, who sponsored the bill, according to The New York Times. “This is about giving people a right to protect the most fundamental rights in our democracy.”

The bill, which passed 37-11, creates protection for citizens against unreasonable searches and the use of excessive force. The law means that anyone wanting to sue a police officer can now do so under the local law, rather than under a federal or state law.

The City Council said qualified immunity was proposed as a shield against lawsuits in 180 cases over the past three years, and approved for use in approximately 100 of them.

Corey Johnson, the speaker of the City Council, said qualified immunity is “rooted in our system of systemic racism” and has been used to “deny justice to victims of police abuse for decades.”

Rooted in our nation’s history of systemic racism, qualified immunity denied Freedom Riders justice and has been used to deny justice to victims of police abuse for decades.

It should never have been allowed, but I’m proud that we took action today to end it here in NYC. 2/2

Will this cause crime to rise even higher?

Robert Quackenbush, staff attorney with the Prisoners’ Rights Project at The Legal Aid Society, said in a statement that qualified immunity had allowed a “culture of impunity” to “exist and fester.”

Opponents of revoking qualified immunity said it will make it harder for police officers to do their jobs.

“New Yorkers are getting shot, and police officers are on the streets day and night, trying to stop the bloodshed,” PBA President Patrick J. Lynch, said in a statement.

Yesterday, the @NYCCouncil passed more anti-cop legislation, but NOT ONE bill aimed at curbing violence.

The package passed by the council also gives the Civilian Complaint Review Board the staff to investigate claims of racial bias in police conduct.

A further piece of the package requires that racial data on car stops be maintained.

Some, however, want to go even farther to target the police.

“People want to see a system where it’s not easy to violate people’s civil rights, such as removing police from certain situations,” said Susan Kang, a political scientist at John Jay College of Criminal Justice.

Democratic Councilwoman Adrienne E. Adams of Queens said the new restraints were the “beginning and not the end of police reform in New York City.”